This is an adventure map with small elements of CTM thrown in. It is my 6th map, and my biggest project to date, needing one year of work to complete.

Seriously, don’t understand “parcel” as another word other than “a plot of land” ^_^

“You awaken in a strange apartment. A mysterious button at the exit makes an explosion, putting the place in the sky, out of the ground. Despite the event, a voice tells you to stay calm.

After you placed two stones in a strange altar, the exit is accessible, and lets you see the sky from the destroyed corridor your walking through. It guides you to one of the numerous parcels that will let you get out of this Hell where someone keeps talking with you.”

This map lets you travel “parcels”, just like levels, in there you’ll have to find “parcel stones”, keys to be able to leave the parcel (this is where you find some CTM stuff).
At the end of each parcel, you will hear a voice, talking directly or not to you, and keeps making the story progress.

The more you progress in this map, the more the parcels will be bigger, as the number of parcel stones to find does.
The difficulty is increasing normally, but will feel it differently.

At a certain point, you’ll find some varieties in this repetitive progression. It’ll be connected to the story with some special rooms, preventing you to escape.

Finally, some reflection, action and musics are in the place! 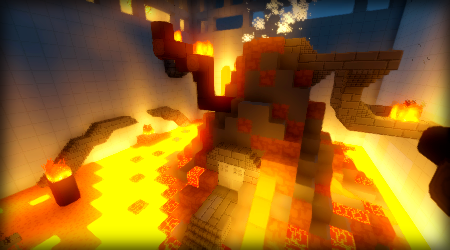 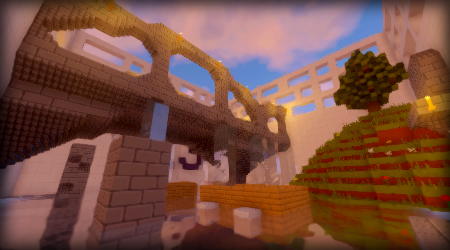 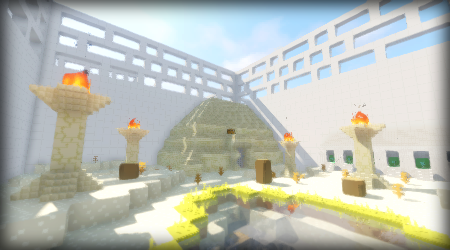 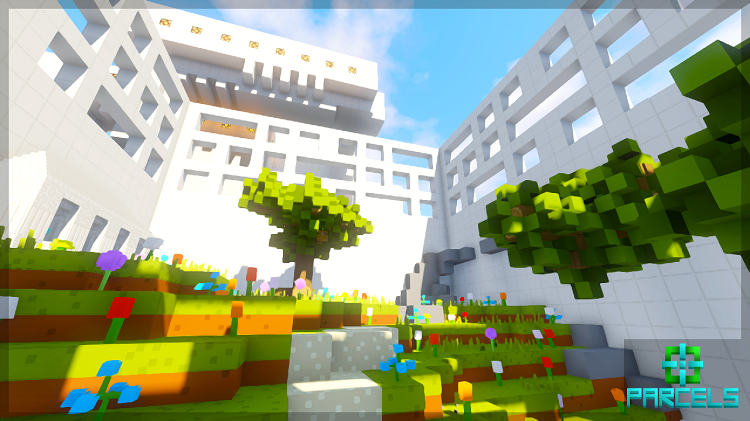 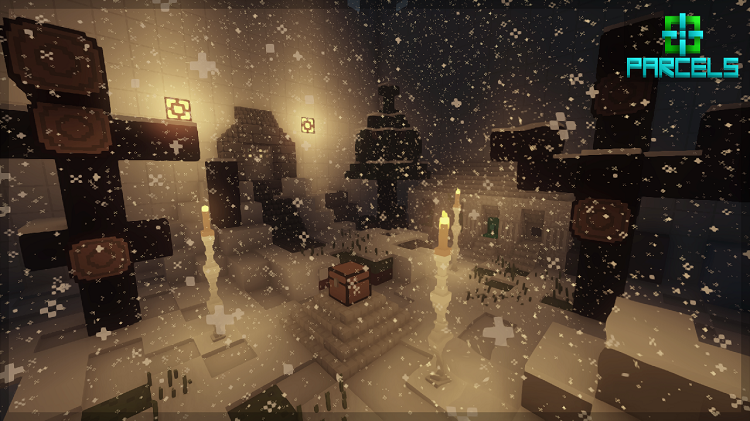 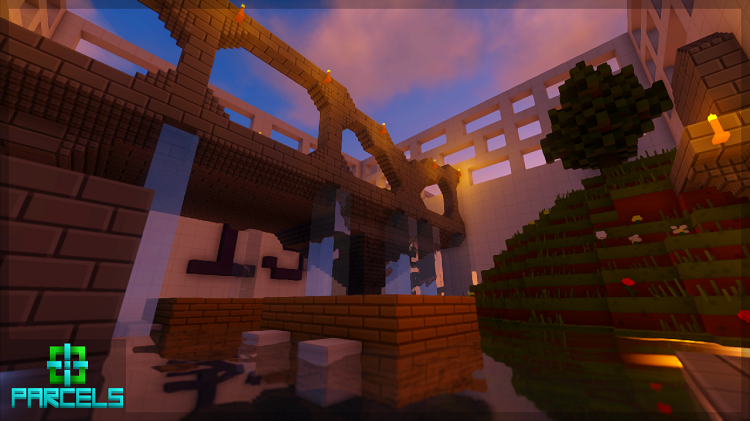