Placing it in the world and right clicking it with a rose will transform it into a companion cube!

Whilst in your inventory, the companion cube will help heal you every 5 seconds!

Incinerating the cube (How could you!?) will cause it to leave behind a recorded message.

Smelting the disc will cause the plastic to deteriorate, changing the entire track!

Crafting two of the first discs together will also change the track.

Right clicking the cube with cyan dye will make it bouncy! Get rid of the bounciness by putting it in water.
(Initially a request by TheFrogMC for the portal 2 gels mod, but I found it too fun to make it exclusive to that mod)

(Model made in Techne)

When sentry turrets get smelted, their sleek body polish melts off and their circuits gets messed up!

Portal Gun Mod is a mod that includes many elements from Valve Corporation’s games Portal and Portal 2 such as a portal gun, weighted cubes, beams, turrets, and much more. The mod does not, however, include chambers from Portal. This mod adds a few different items most of which are from the game Portal. 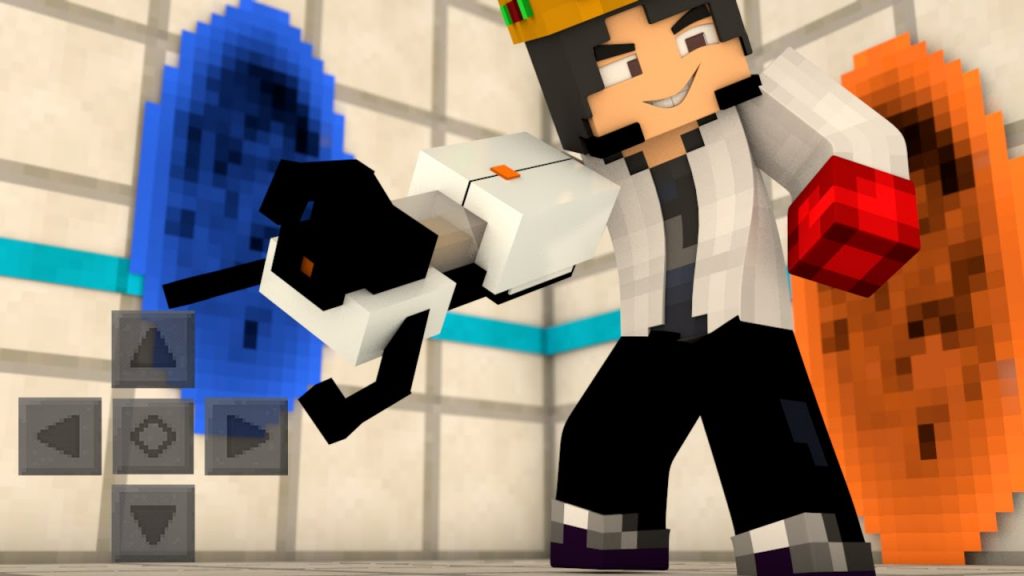 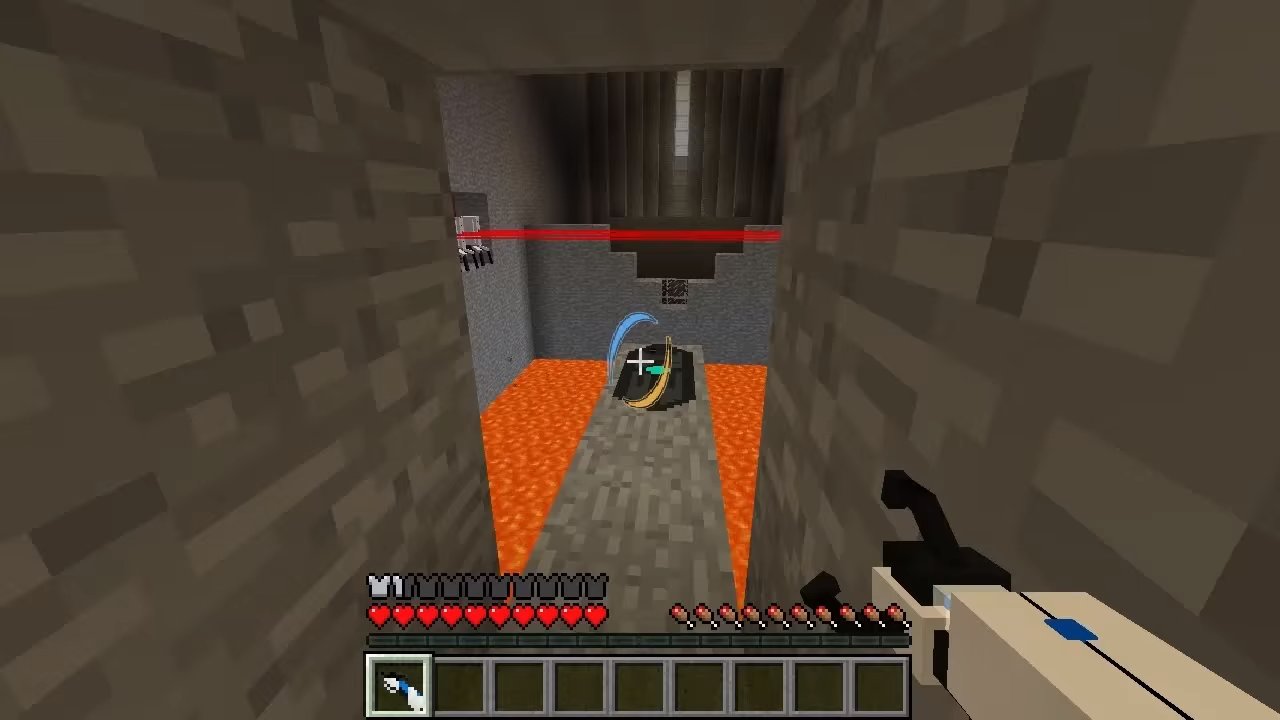 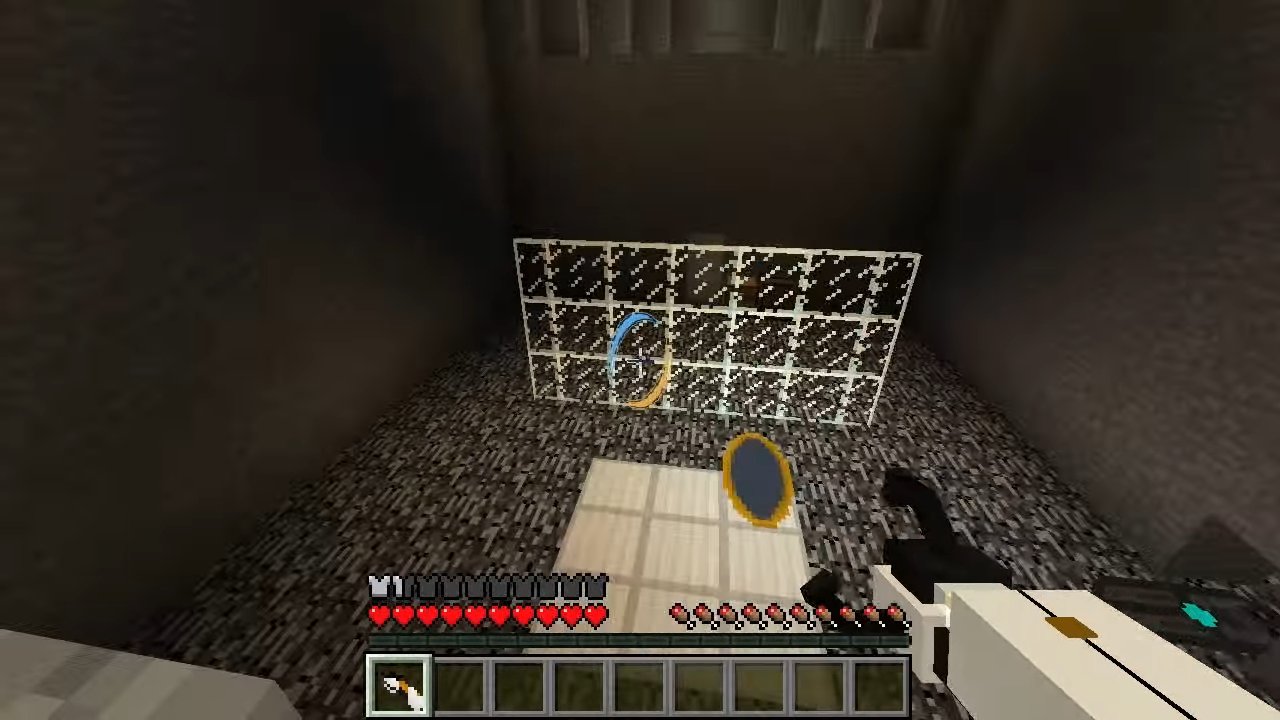 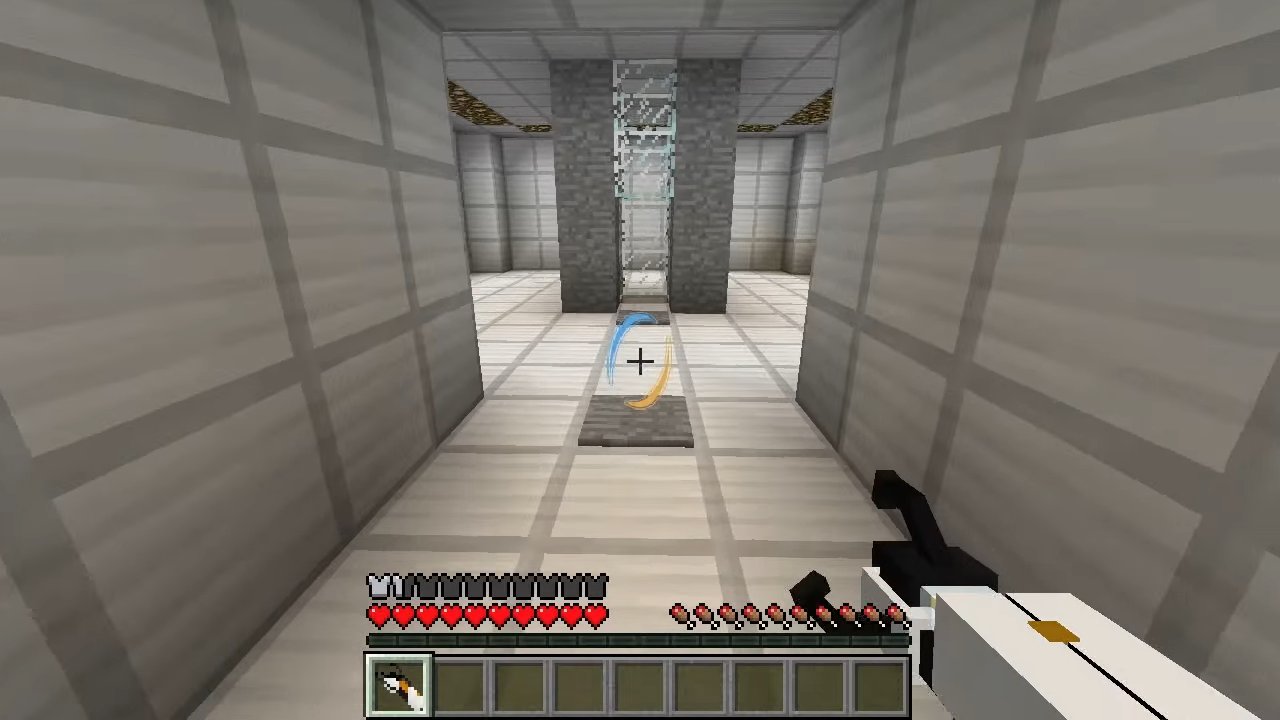