Tough As Nails Mod is a mod in survival theme. It changes the difficulty in the survival of the players in Minecraft world. It helps the players to experience in a unique way which is different from Vanilla Minecraft Survival. One game like Minecraft published a long time ago, and probably many people finish surviving sessions, killing boss creatures in the game and Tough As Nails is programmed to change that experience.

Tough As Nails mod brings the ratio system of the characters as well as surrounding nature for the players in Minecraft. It makes the survival of Minecraft world more complicated than before. Therefore, the players need only food to keep Hunger bar in average or full to revive the HP number. However, Tough As Nails is installed to add one more ratio that the players should worry is Thirst bar – The ratio shows the character of the players is thirsty or not. 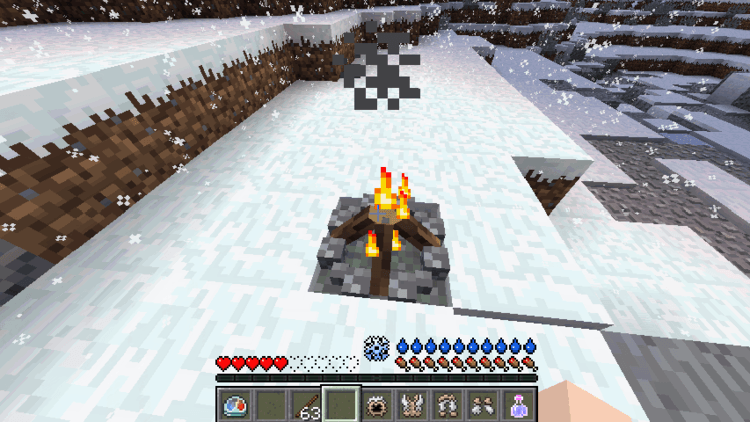 Not only facing with water problems, Tough As Nails also brings body temperature system to the game. Therefore, the players meet some disadvantaged status when there are massive changes in natural weather surrounding them. For example, when it snows, the body temperature of the players will reduce quickly and cause to their health. They have to prepare everything before the snow comes. If you think you can get away from that destiny because you are not in the cold area, you are wrong. Because Tough As Nails has the weather system, so all the lands will have the same weather in time. 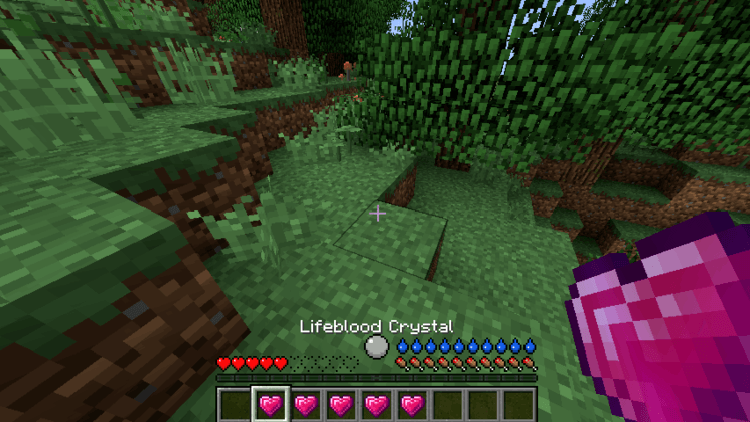