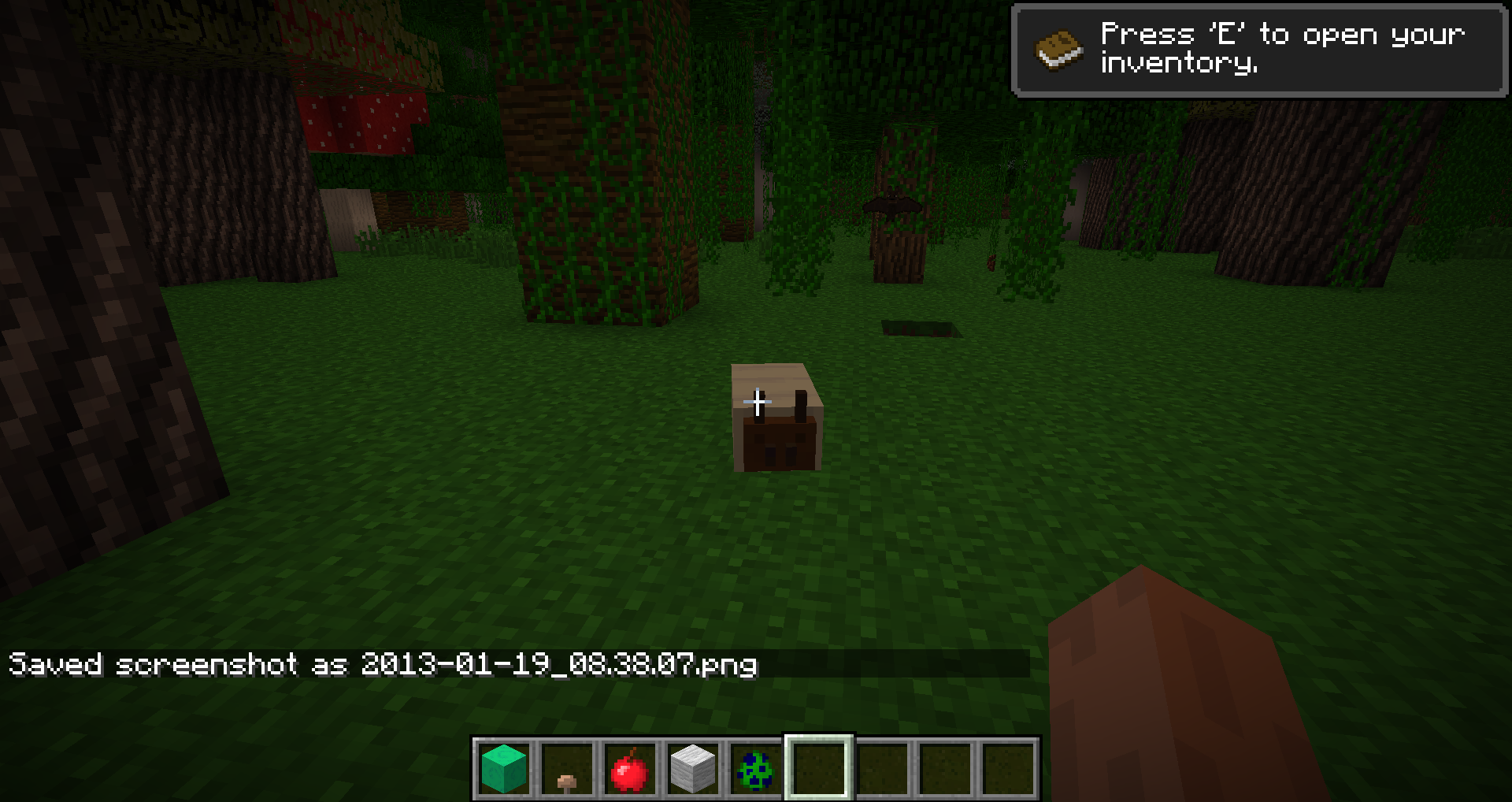 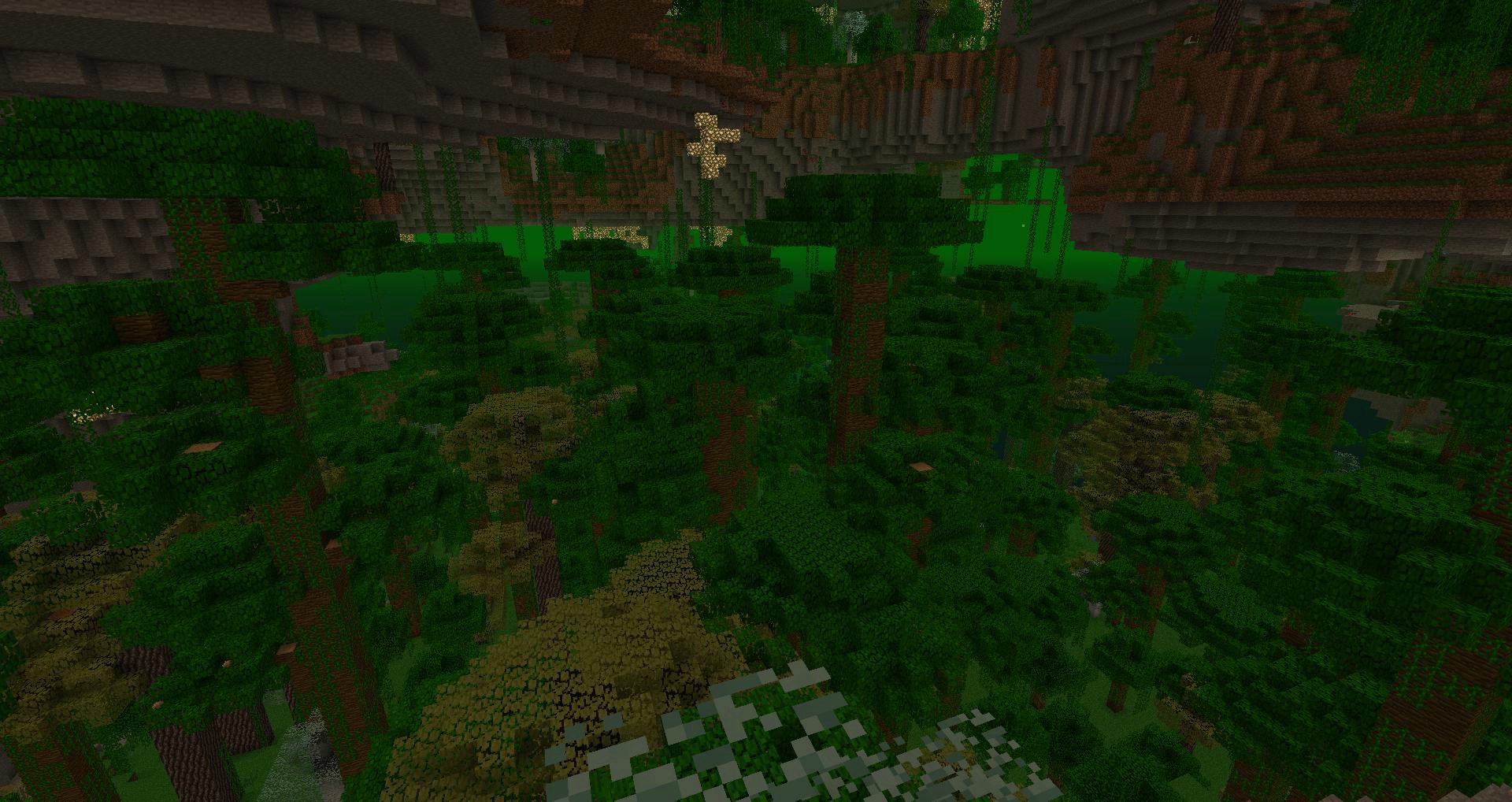 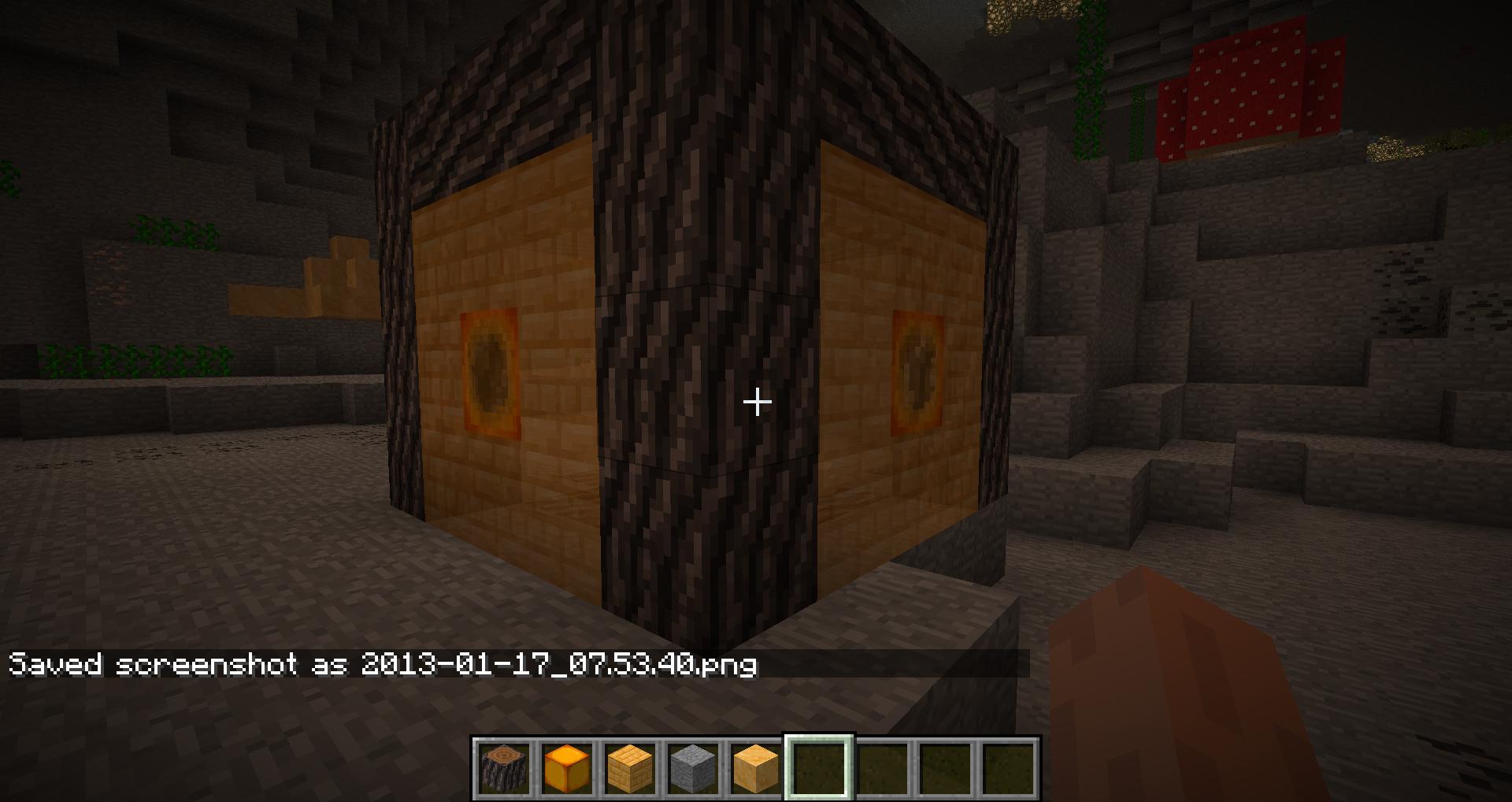 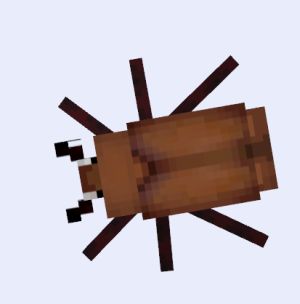 Maggots are a passive mob and they will be one of the main food sources. They drop a Raw maggot, which can be cooked into a Cooked maggot. No other drops planned yet. 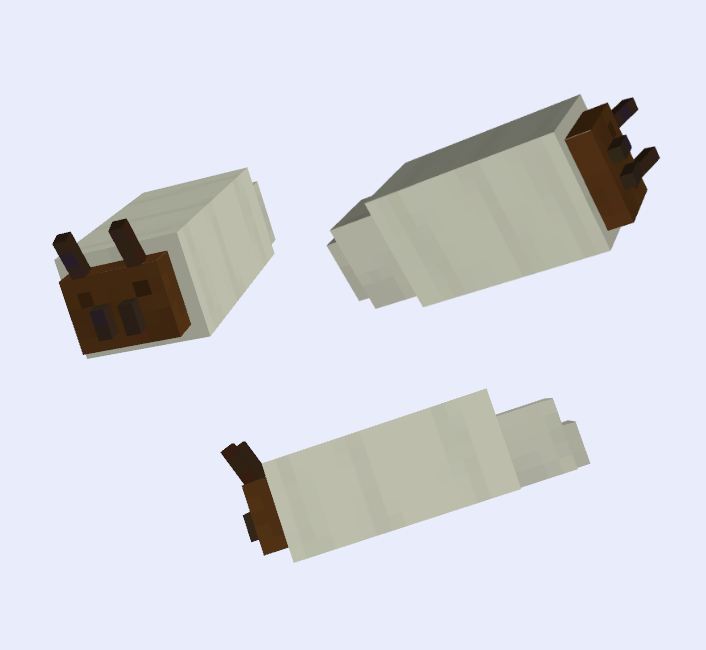 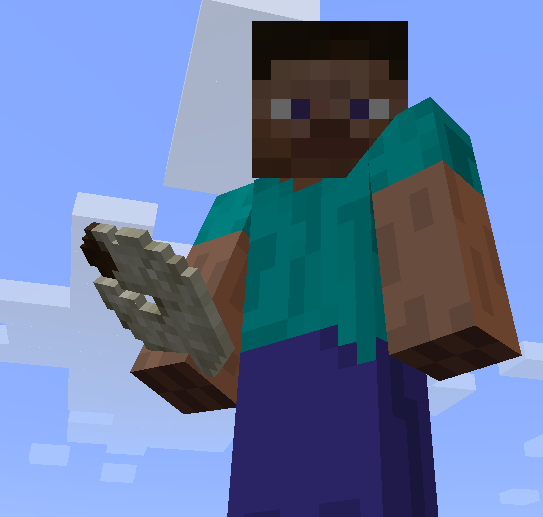 They will be used to add a little more atmosphere to the dimension. They will have no function in the form of drops, but spiders will probably hunt them down (little extra feature).

Amber in the furnace will give you Amber Glass. It looks kinda weird when in your inventory, but it become transparent when placed.

You can use the Exoskeleton dropped by Beetles to make some Exoskeleton armor. This can’t be worn yet though, unfortunatly.

Recipe for the Activator:

In the vast caverns that were hidden below the bedrock in Minecraftia, nothing could live. At least, that was what people thought. But the roots of life planted their seeds in this place too, growing a huge vibrant world, with nothing in it, animal-wise.

Explorers of the ancient ancestors of both Steve and the Villagers, entered this wonderful world, by using the most advanced spells they had. They did it before with the Nether and the End, so why not this new realm?

Not only the humans entered this new world, which was called the Erebus, ”the Underground”. Various bugs traveled with them, hidden in their skin and inventory.

The explorers build beautiful buildings, from small villages to huge pyramids. But the bugs… the overdose of oxygen, caused by the plants producing so much air that couldn’t go anywhere else, caused them to mutate into much larger forms.

Unfortunatly, this meant the end for these explorers. The ones that weren’t eaten by the arthropods traveled back to the Overworld, leaving behind the temples they created to access the Erebus.

Now, there is a world with dangerous arthropods, long abandonded by any form of vertebrate life, ready to be explored.