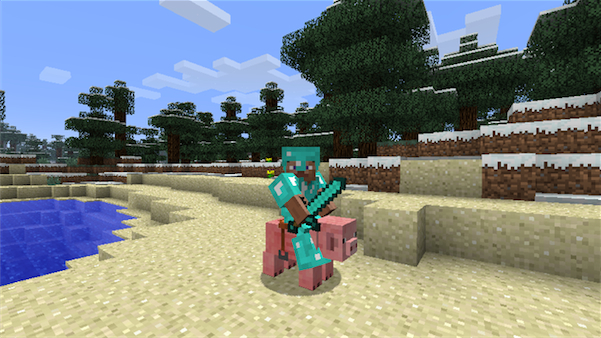 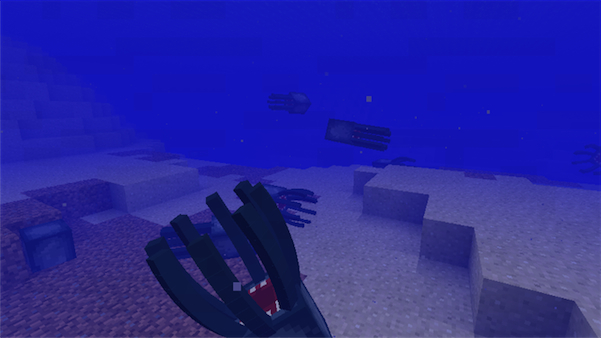 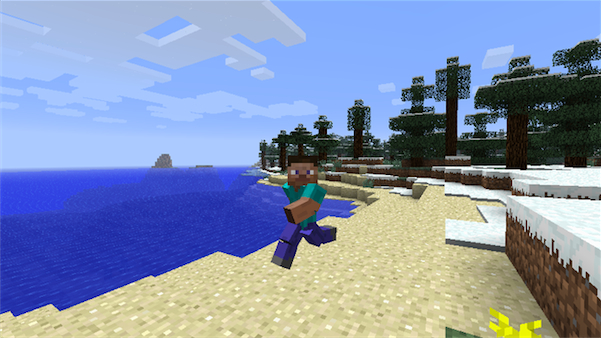 Minecraft is an amazing game which has vastly developed over the last years. Even more over the last months. During this time, all of the mobs developed have been worked on and were made to look more or less ‘realistic’. So this mod changes the models of the mobs. To be exact, it changes the model of the player, the zombie, the pig, the squid and the cow. The model had been re-designed and actual joints were added into these mobs. Now they have limbs which bend in the appropriate location, giving Steve and the zombie elbows and knees. Same goes for the animal mobs.

The mod adds joints to some mobs and Steve. It adds the elbow and knee joint for Steve and the zombie and it gives the squid, cow and pig mobs, the ability to bend their limbs more. Basically it makes the legs and the arms more bent. Allowing for a more realistic look.

The Mo’ Bends mod adds a bit more realism to the game, but this however spoils  the overall idea of the game, Also the mod is not polished  off, so in example when the player is holding a sword and moves his hand, the sword can go through his head. Sometimes the bending limbs don’t look good as opposed to the original Minecraft view.

How to Install Mo’ Bends Mod