The Carboniferous Era is made of of 7 biomes, they are Coal Swamp, Calamites Swamp, Island, Highlands, Rainforest, Ocean and River. They have exotic trees that were in the Carboniferous Era, plus many mobs that spawn in the different biomes.Coal Swamp 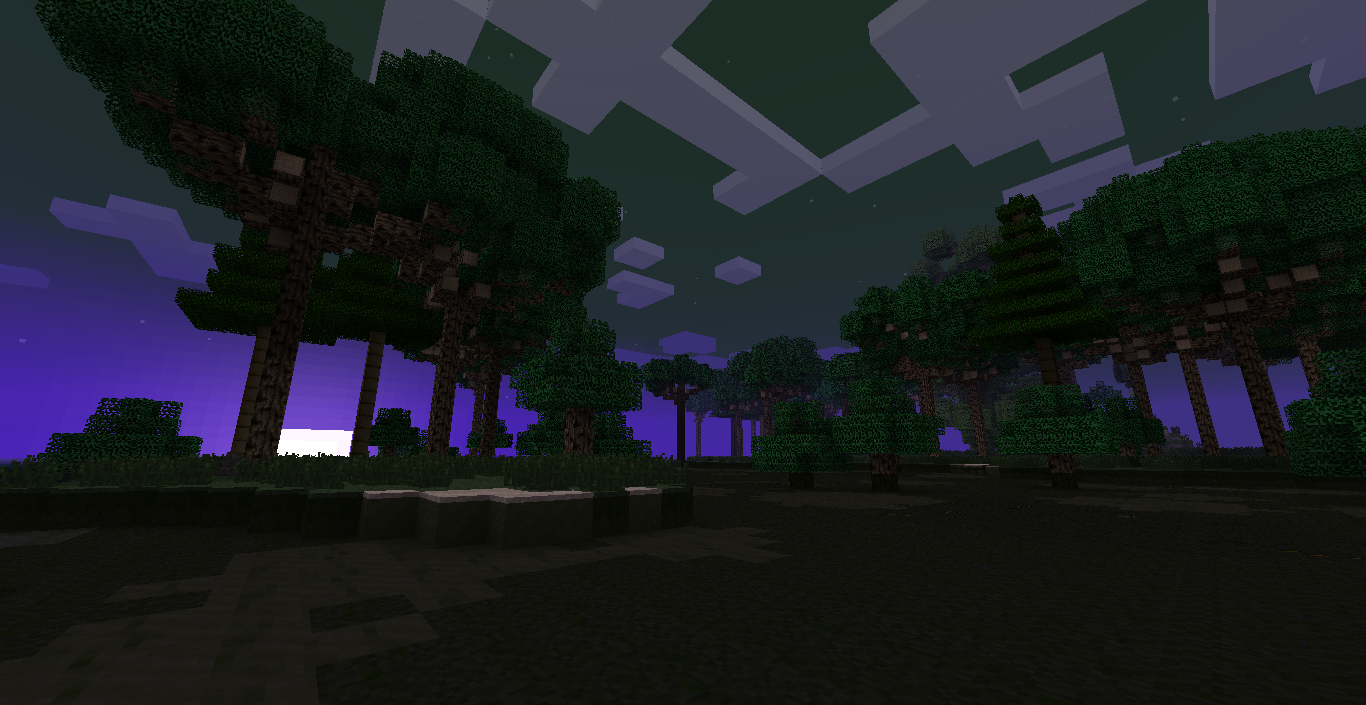 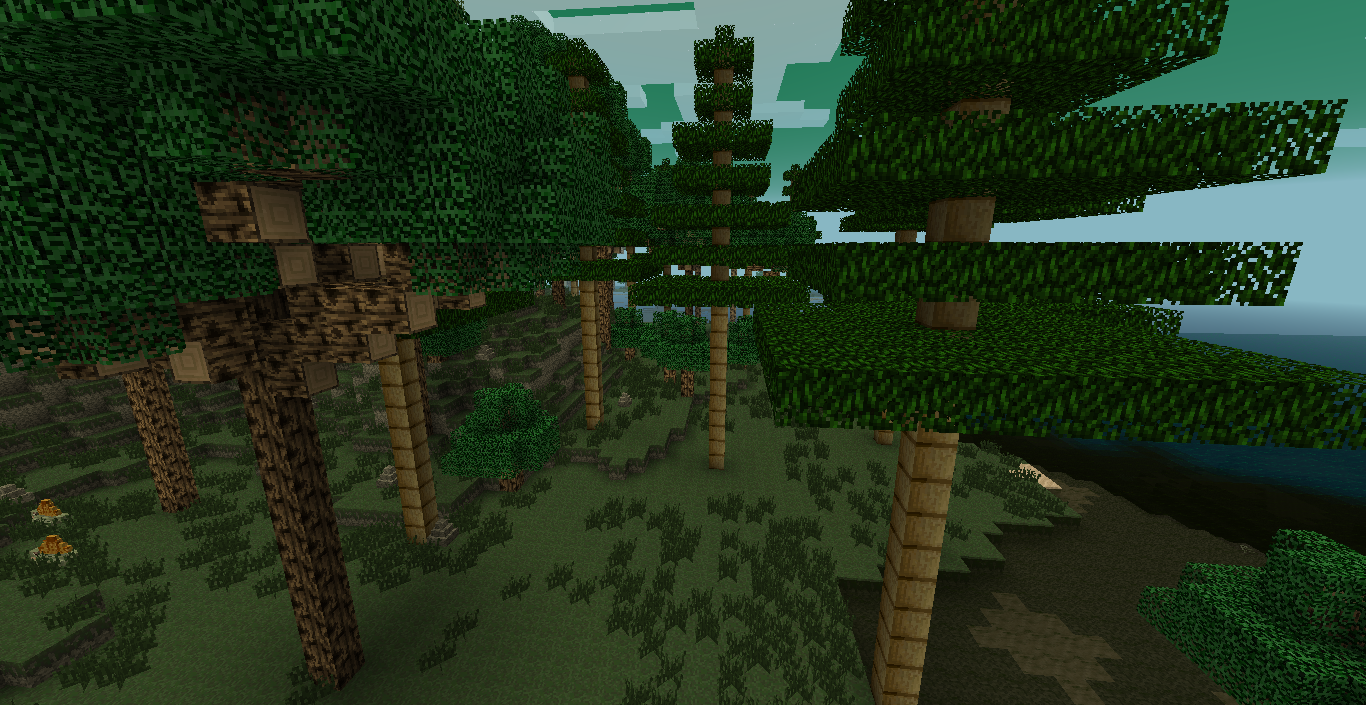 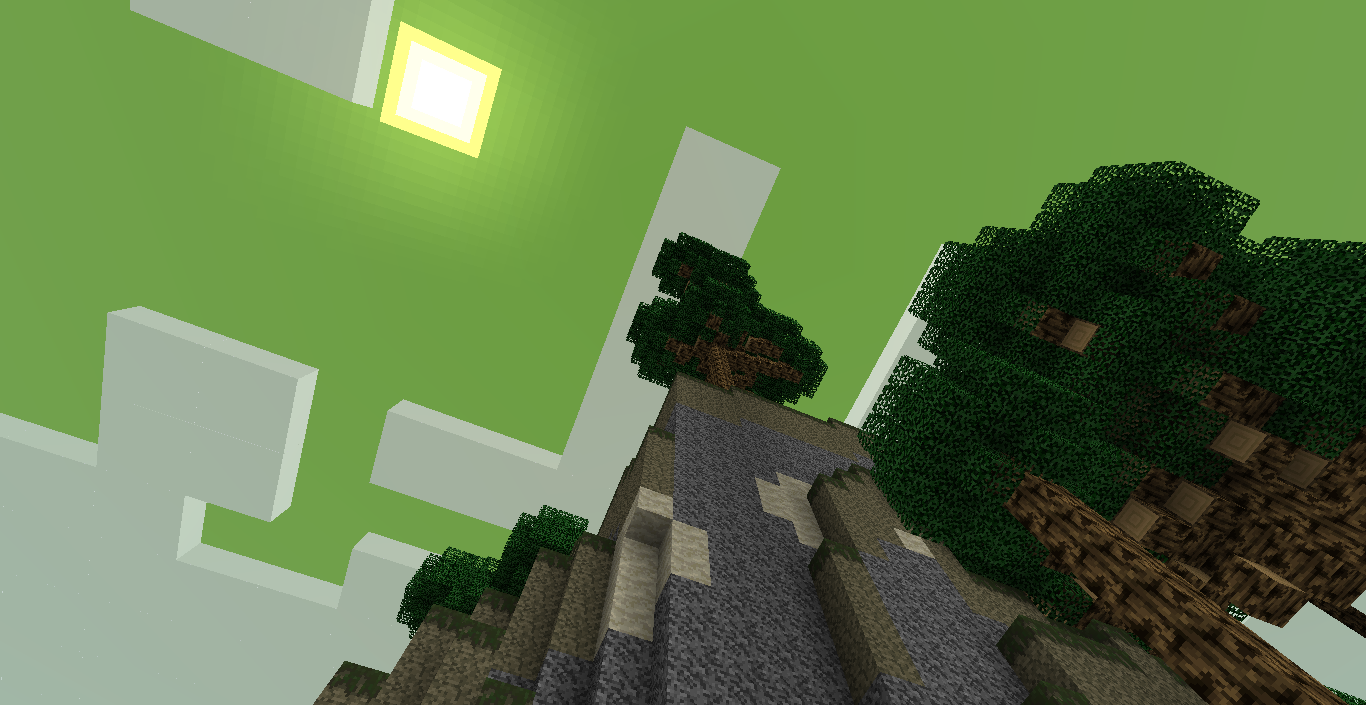 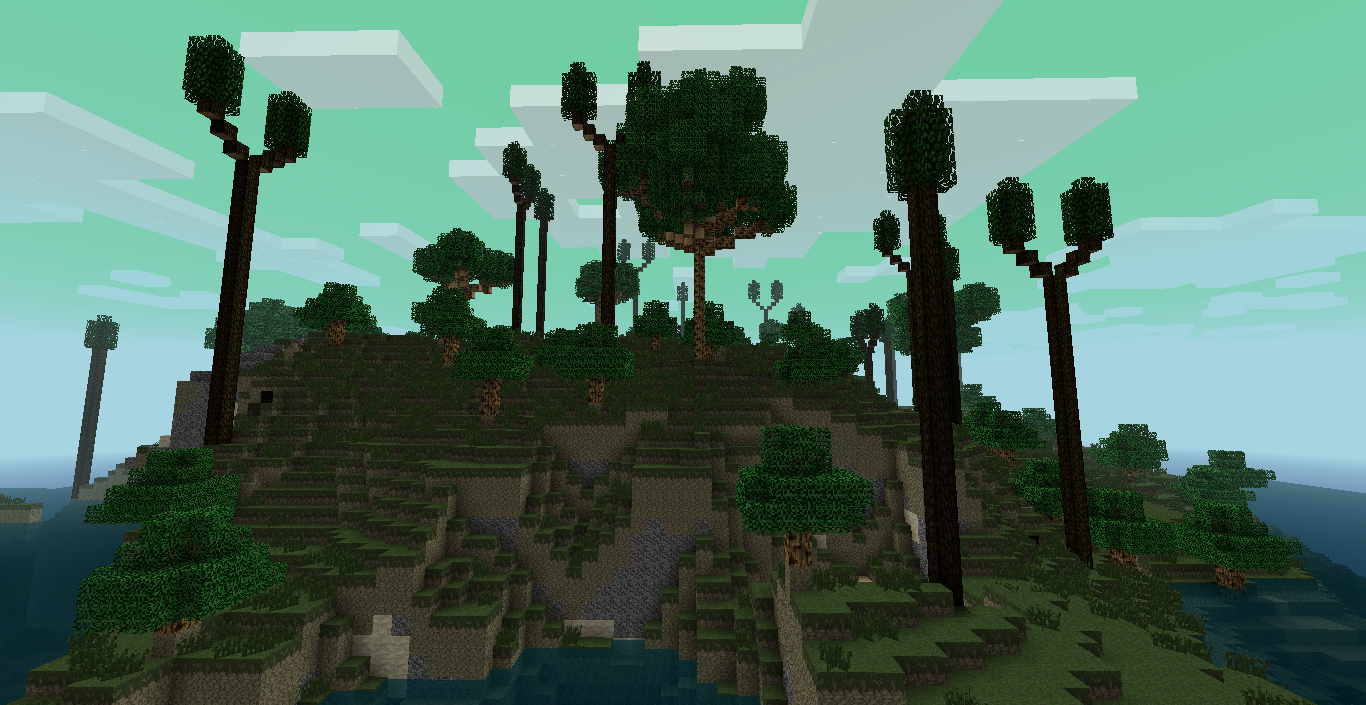 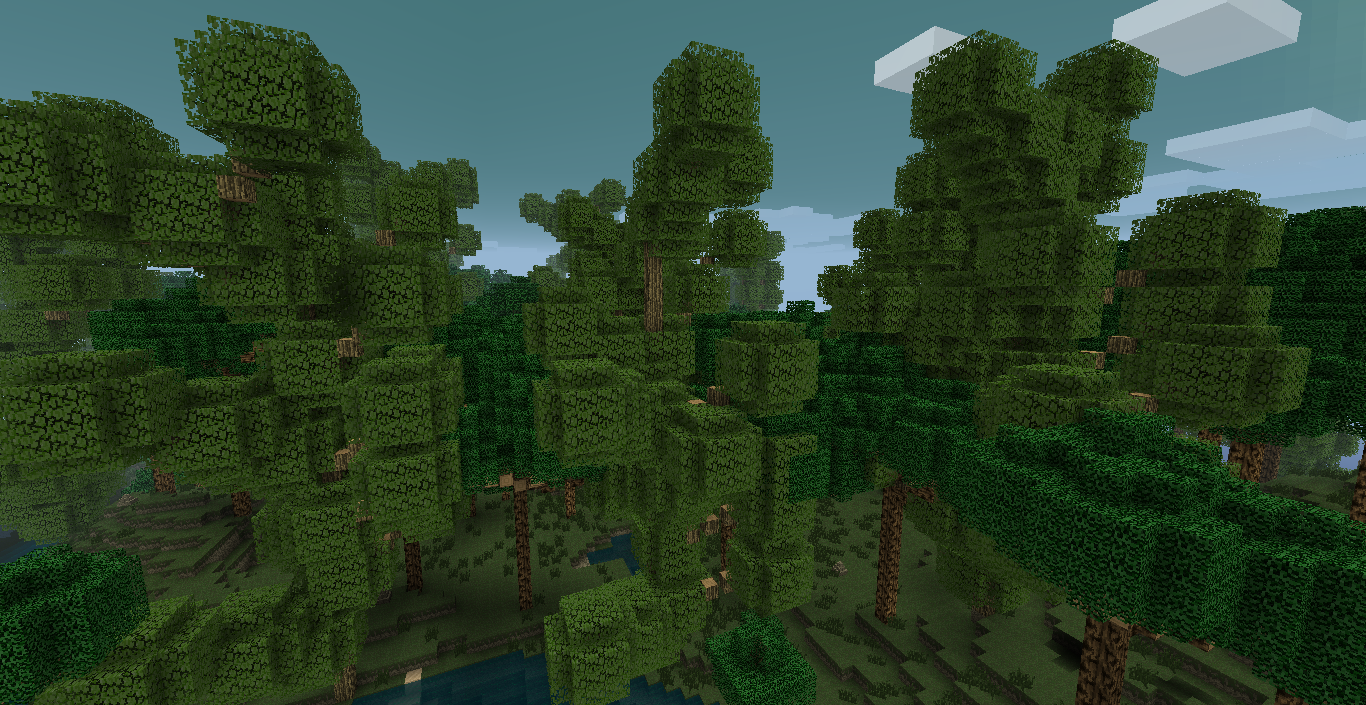 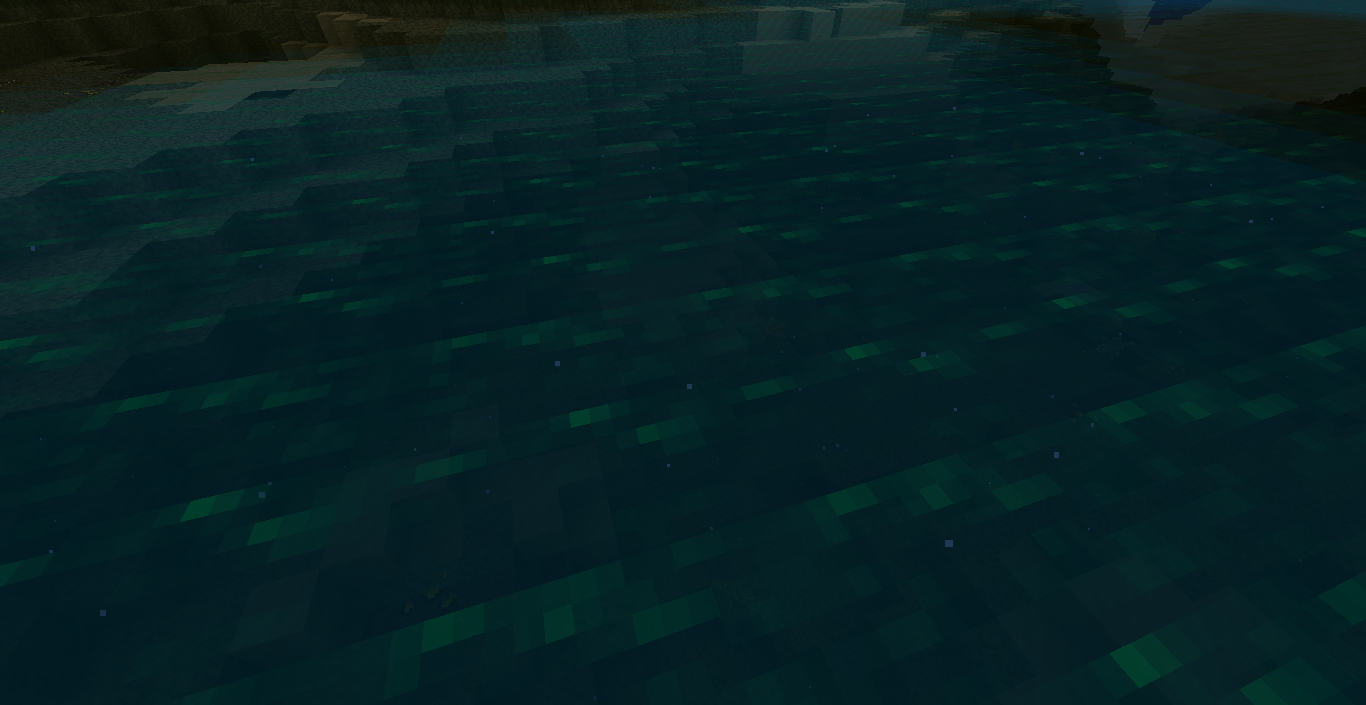 Volcanos – They spawn almost anywhere and can be found in many different shapes and sizes. 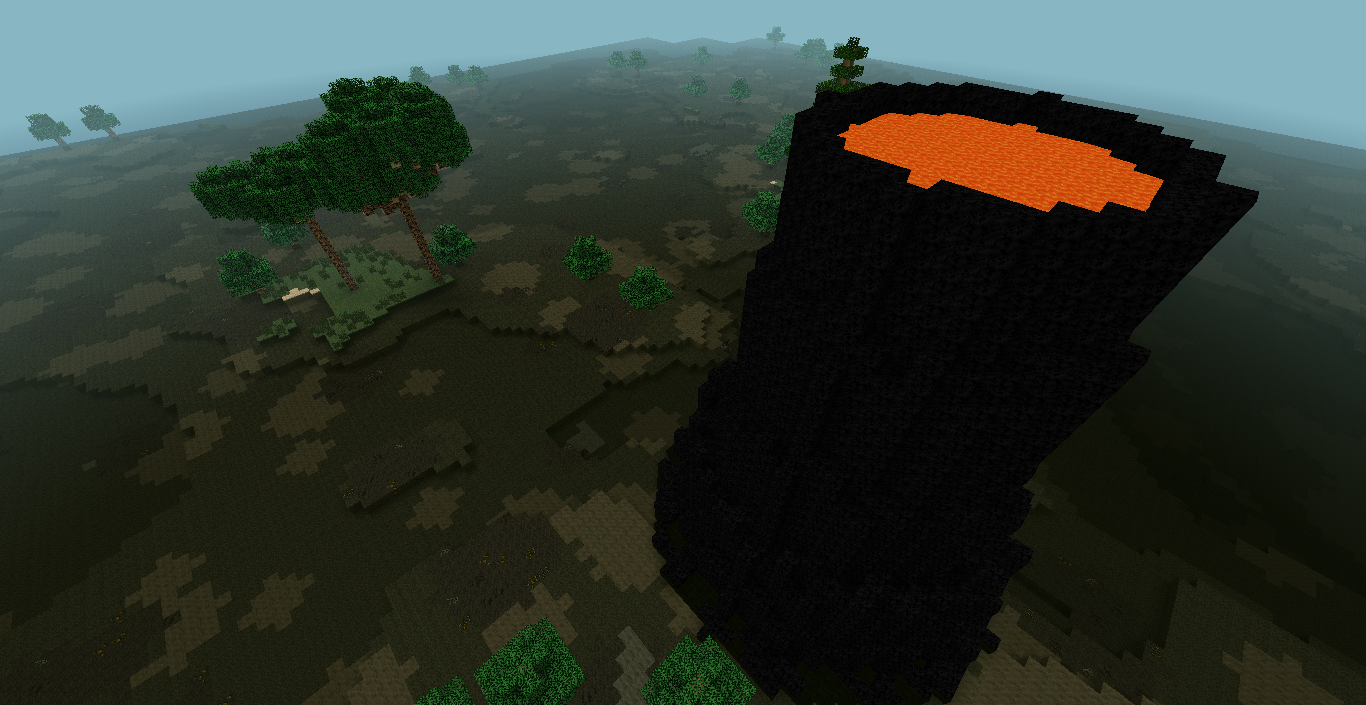 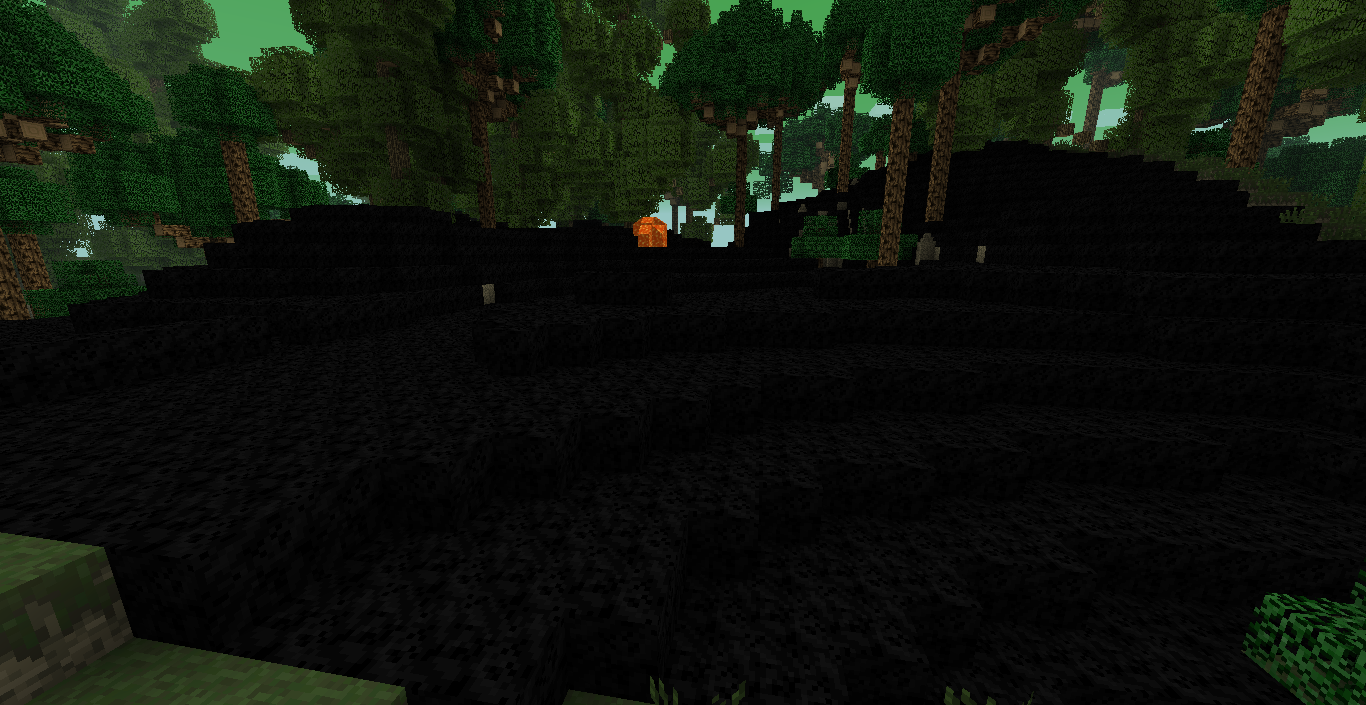 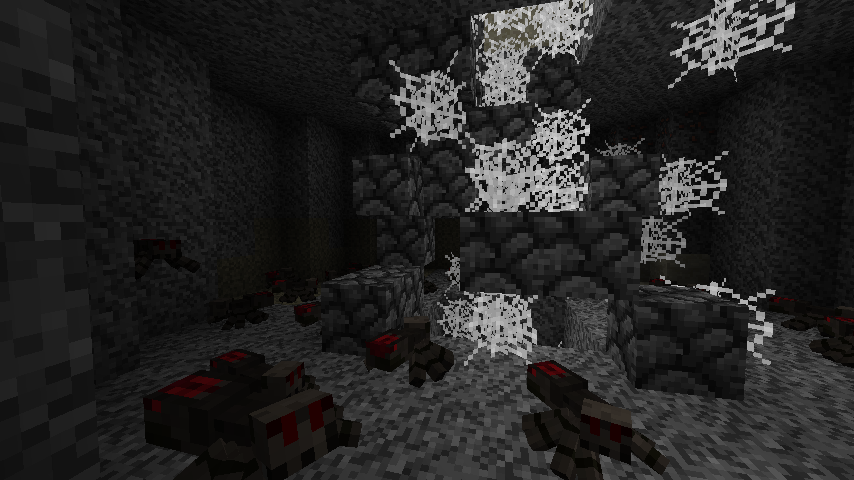 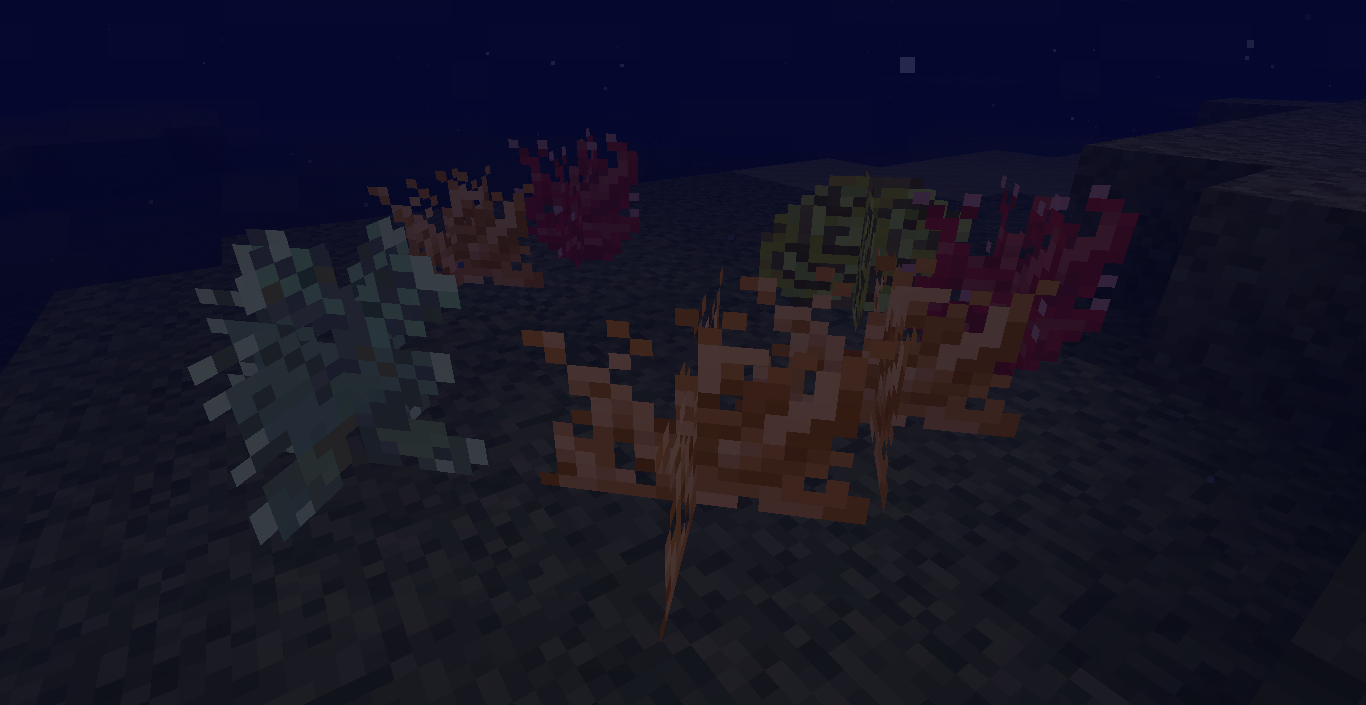 Sediment Ores – These spawn at the the bottom of body’s of water and contain lots of interesting ores. 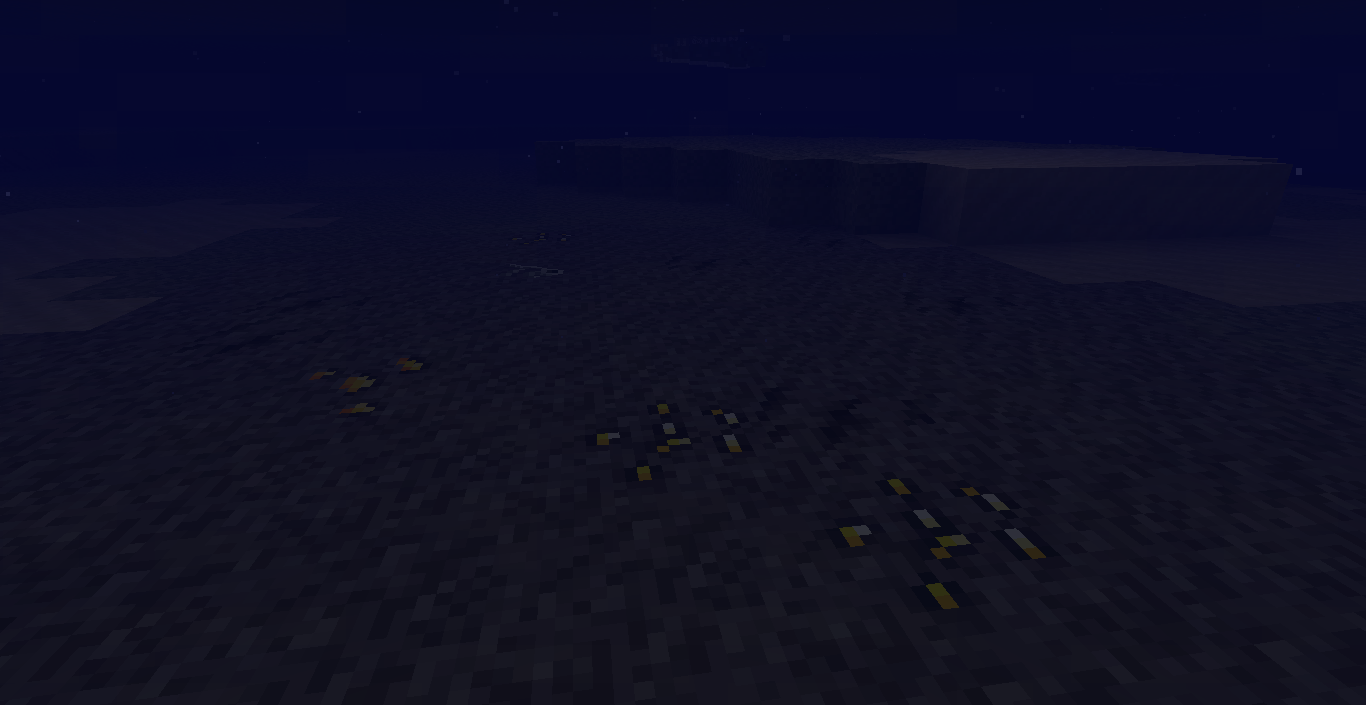 How do you Get There?

First you will need to craft yourself these 2 things… Time Rod and Time Box. 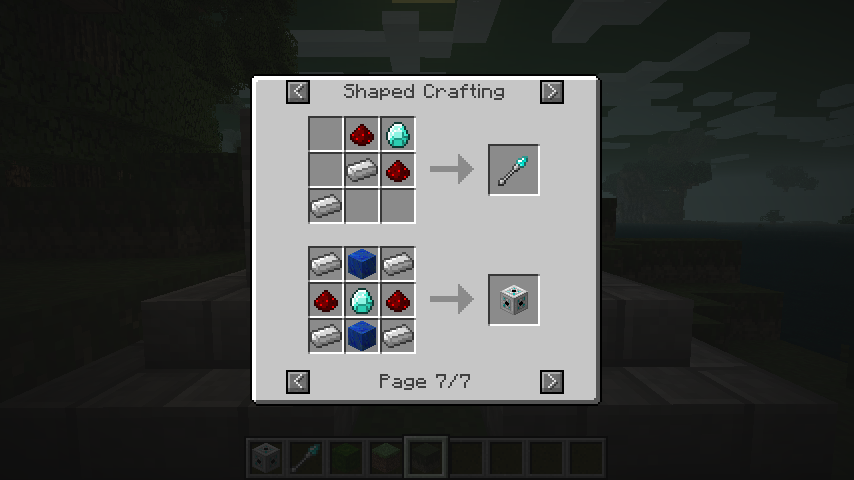 Then place the Time Box 1 block into the floor and right click on it will the Time Rod. 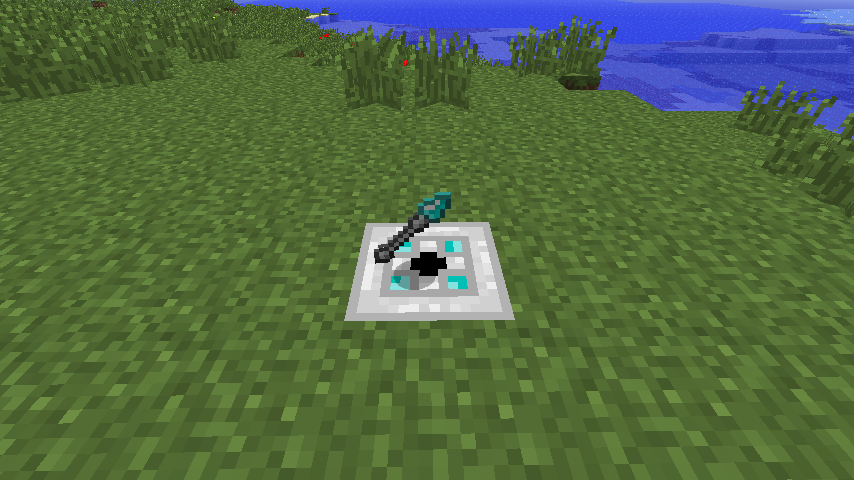 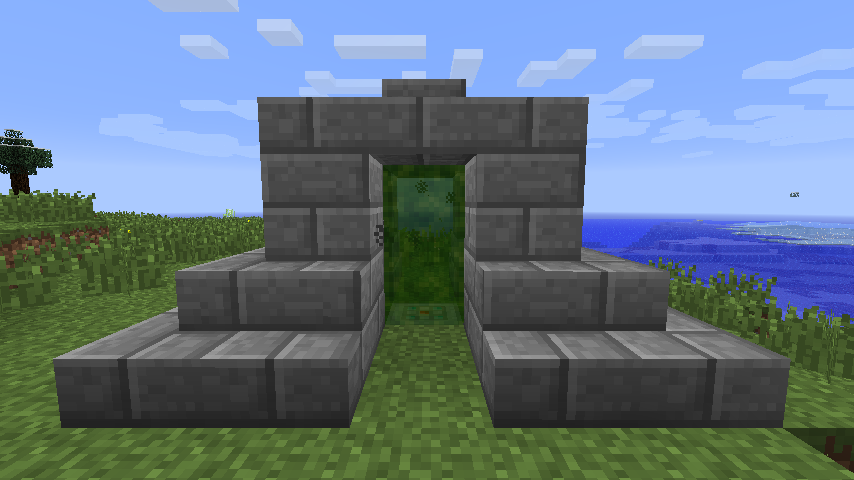 Step into the portal and find what awaits! 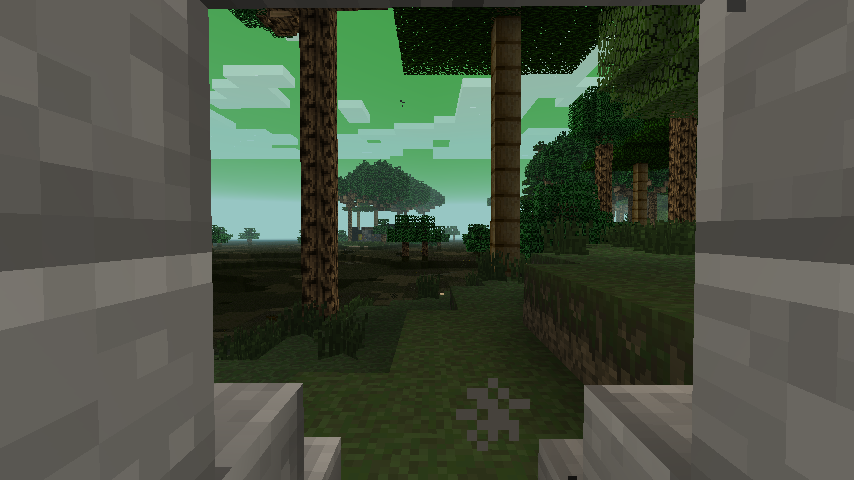 There are 8 mobs in the mod at the moment with more to come. They are…Ammonite – Creatures that hover in the water motionless most of the time. Has a 1 in 30 chance of dropping an Ammonite shell. 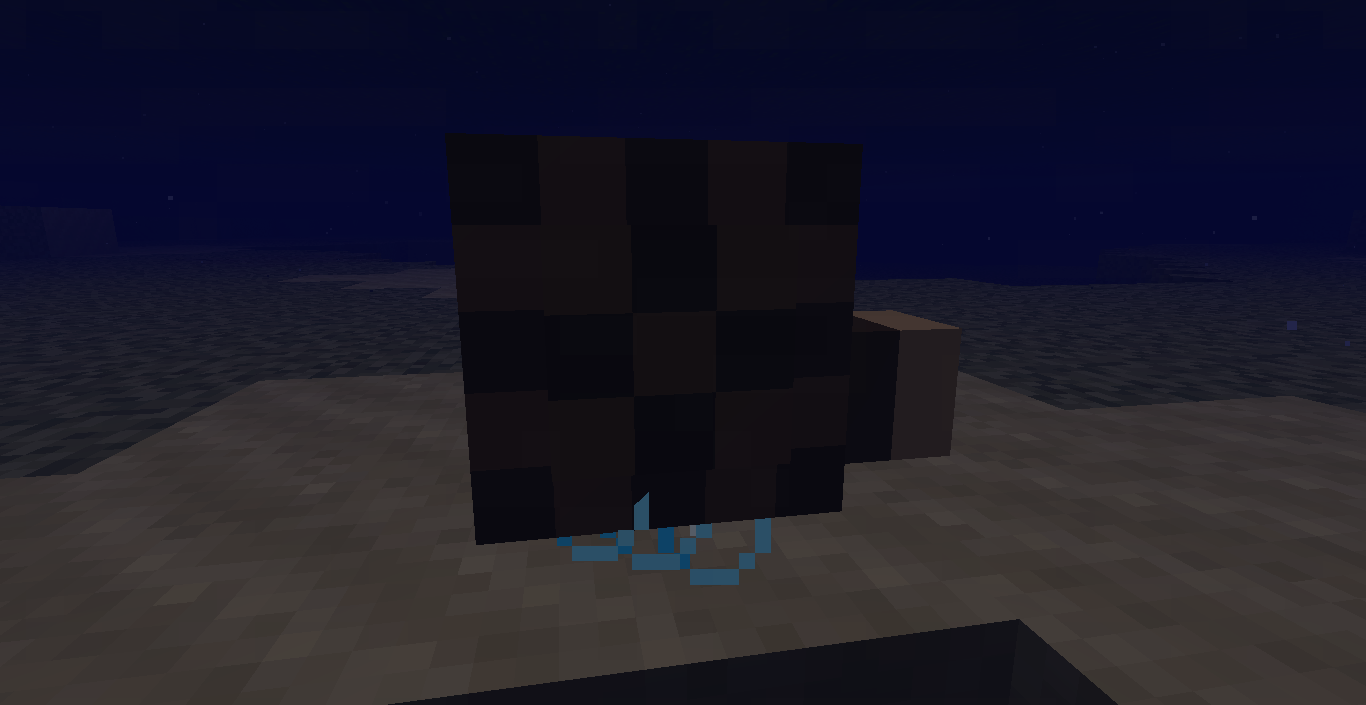 Brachiopod – These spawn at the bottom of oceans and don’t move much. When right clicked while holding a net you have a 1 in 3 chance of getting a pearl which can used to craft grinding stones. They also damage you when clicked on, so beware. Has a 1 in 30 chance of dropping an Brachiopod shell. 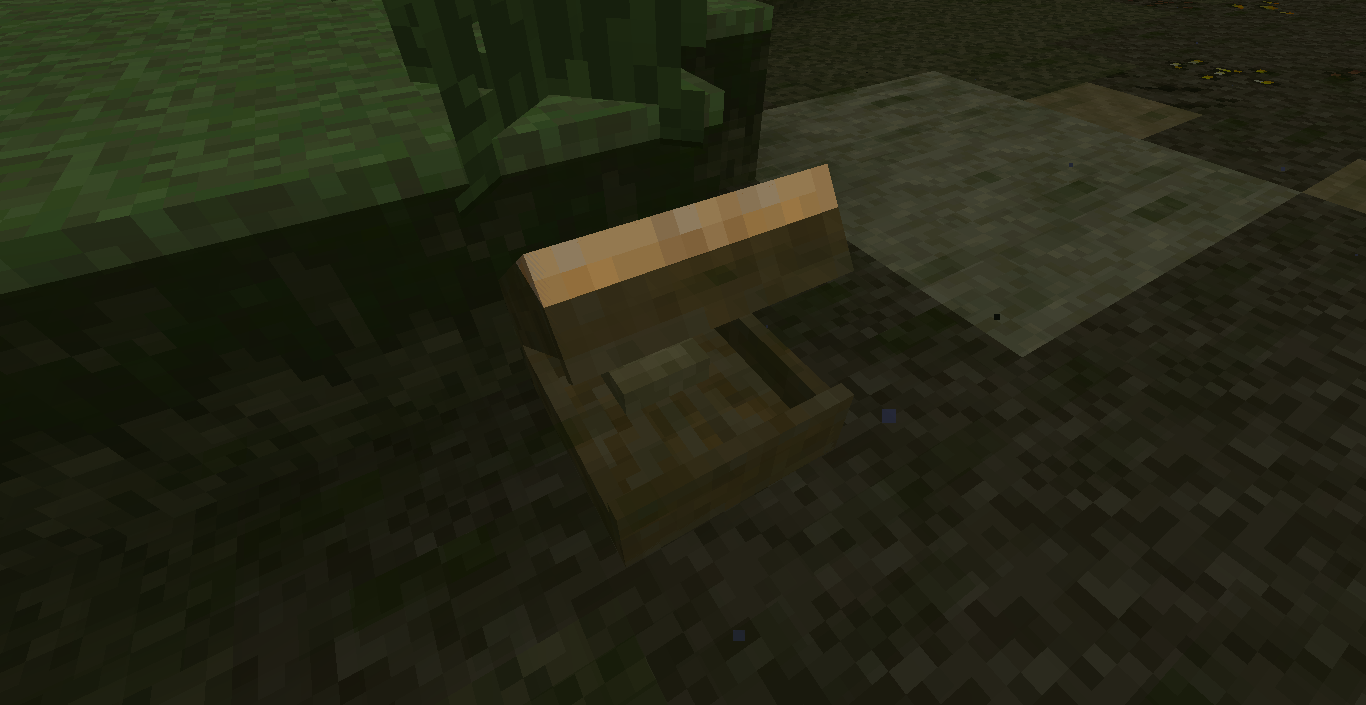 Dendrerpeton – Spawns in swamp biomes and drops meat which can be cooked and eaten and skin which can be made into armor and flippers. 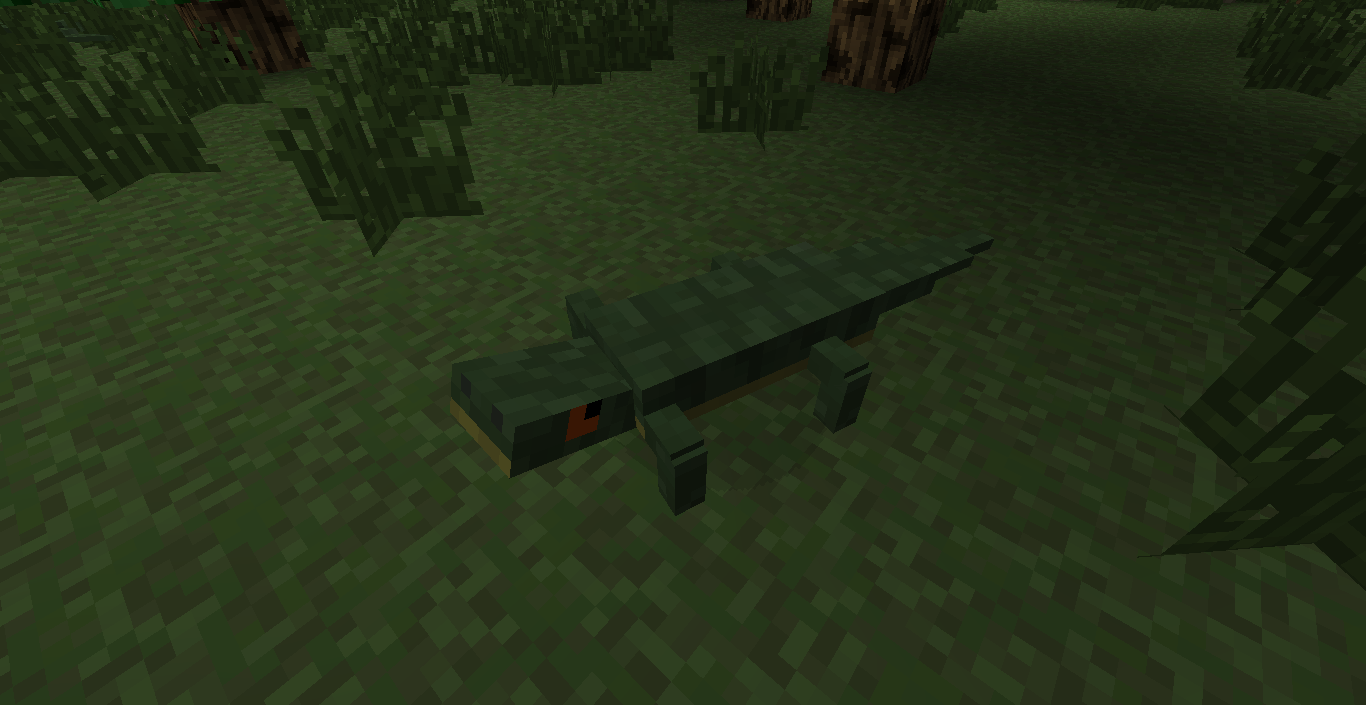 Orthacanthus – The shark of its time, spawns in water and will drop fish and shark teeth when killed. If game difficulty is above peaceful when your in water it will try and attack you. 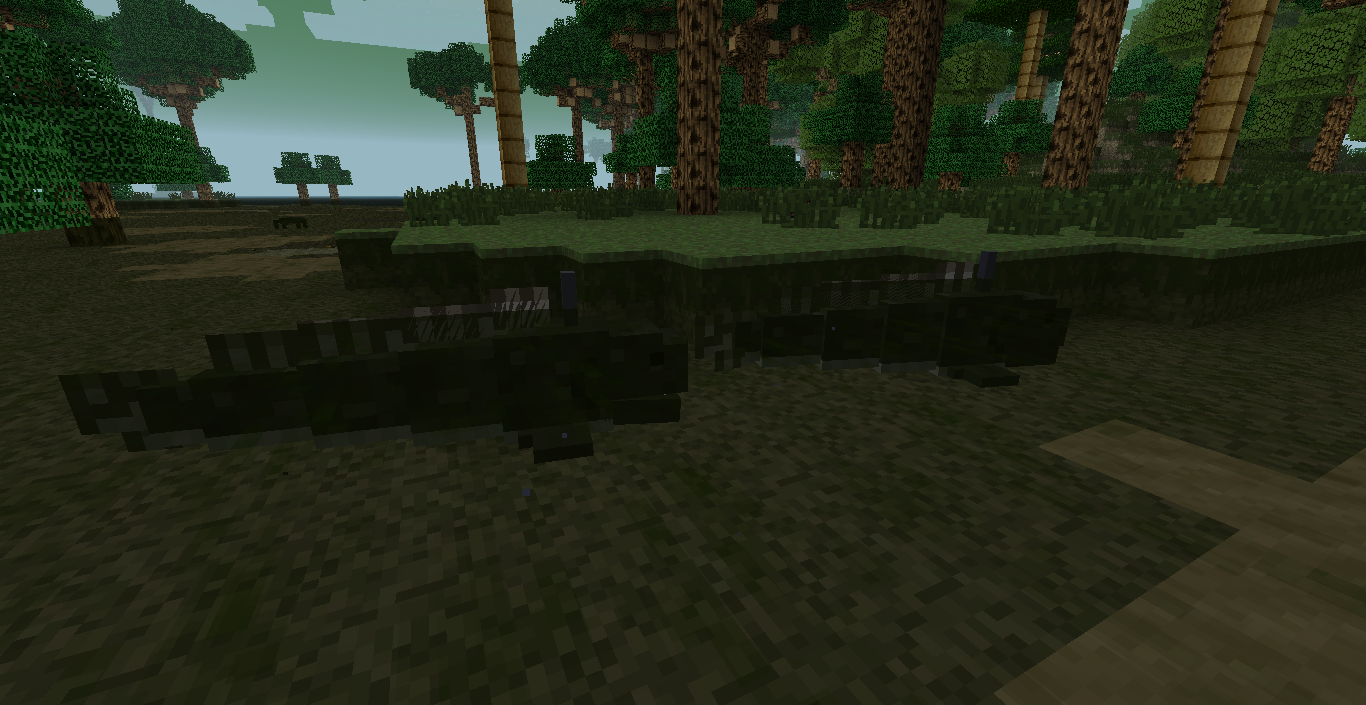 Dimetrodon – Spawns in spawns and highlands. Drops nothing. 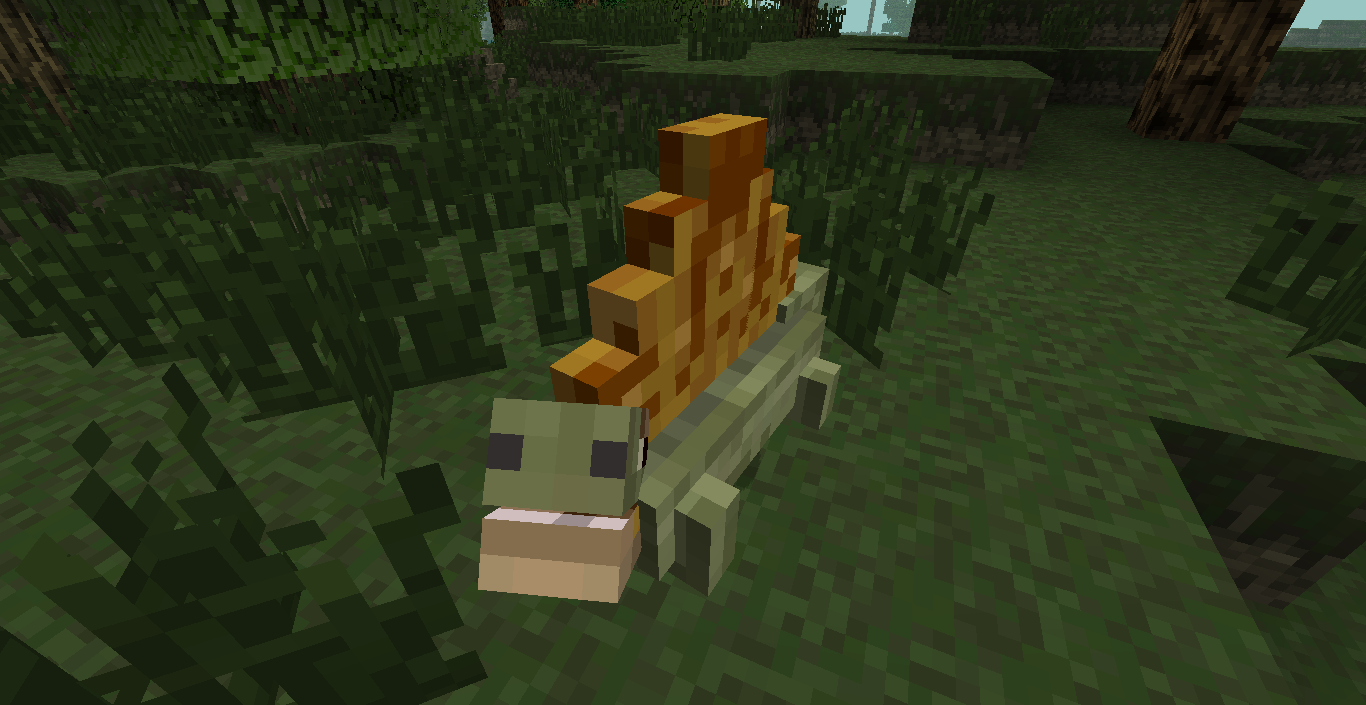 Crab – When provoked they will attack you dealing 1/2 heart of damage. They will get others to attack you as well like Zombie Pigmen. 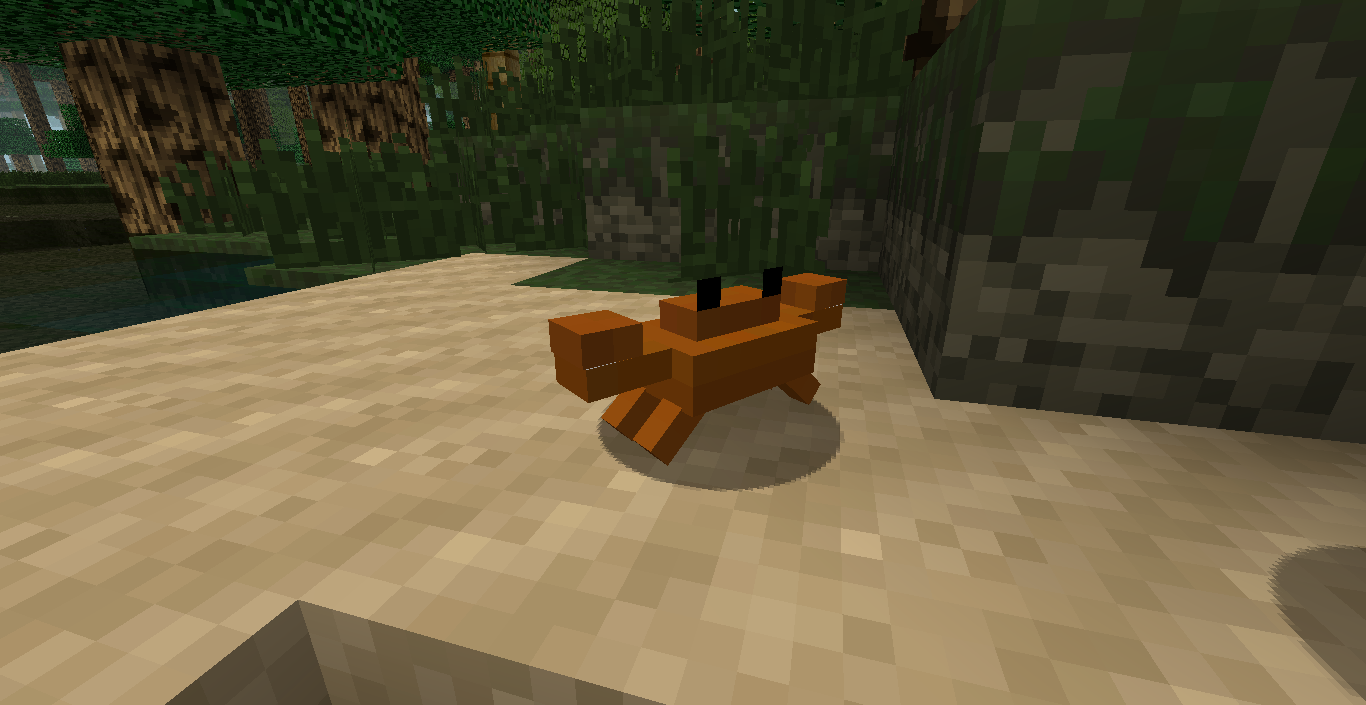 Dragonfly – These spawn everywhere in groups of 2-4. When right clicked while holding a net they will drop into an item form. 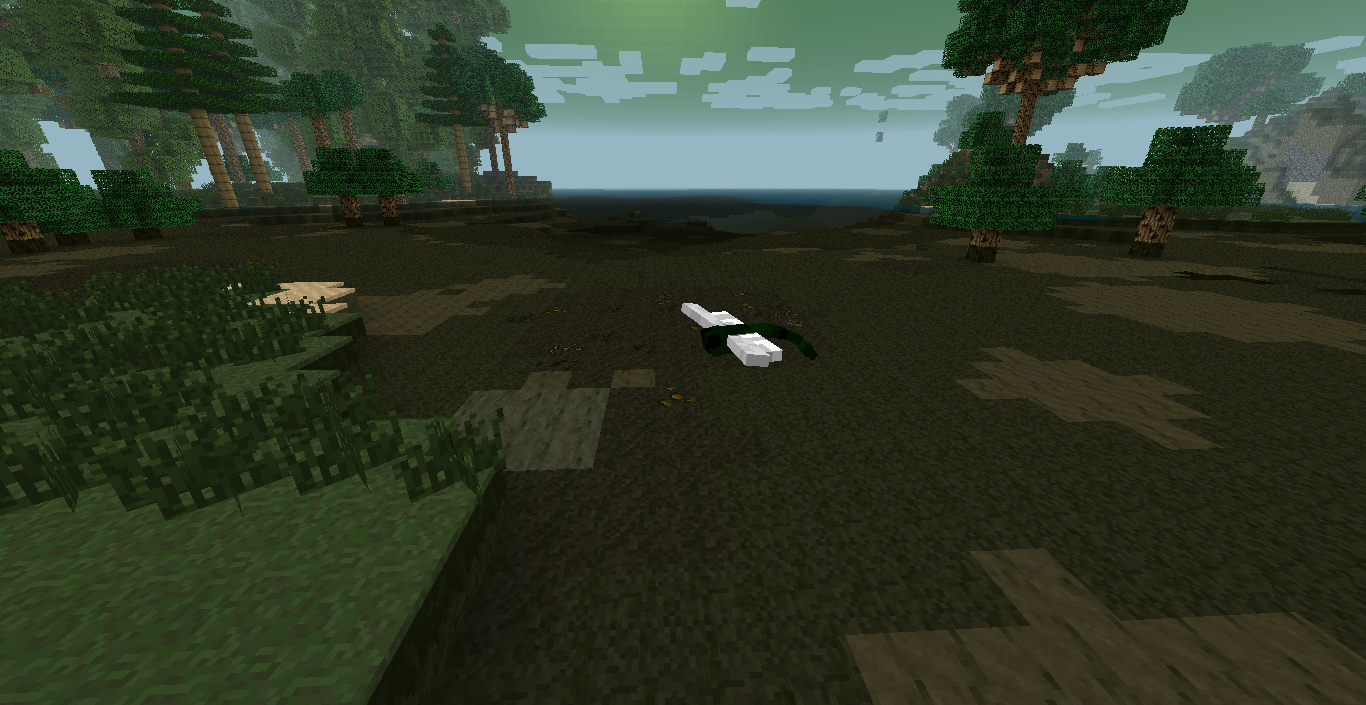 Mesothelae – These spawn in spiders lair which can be found scattered across the landscape. 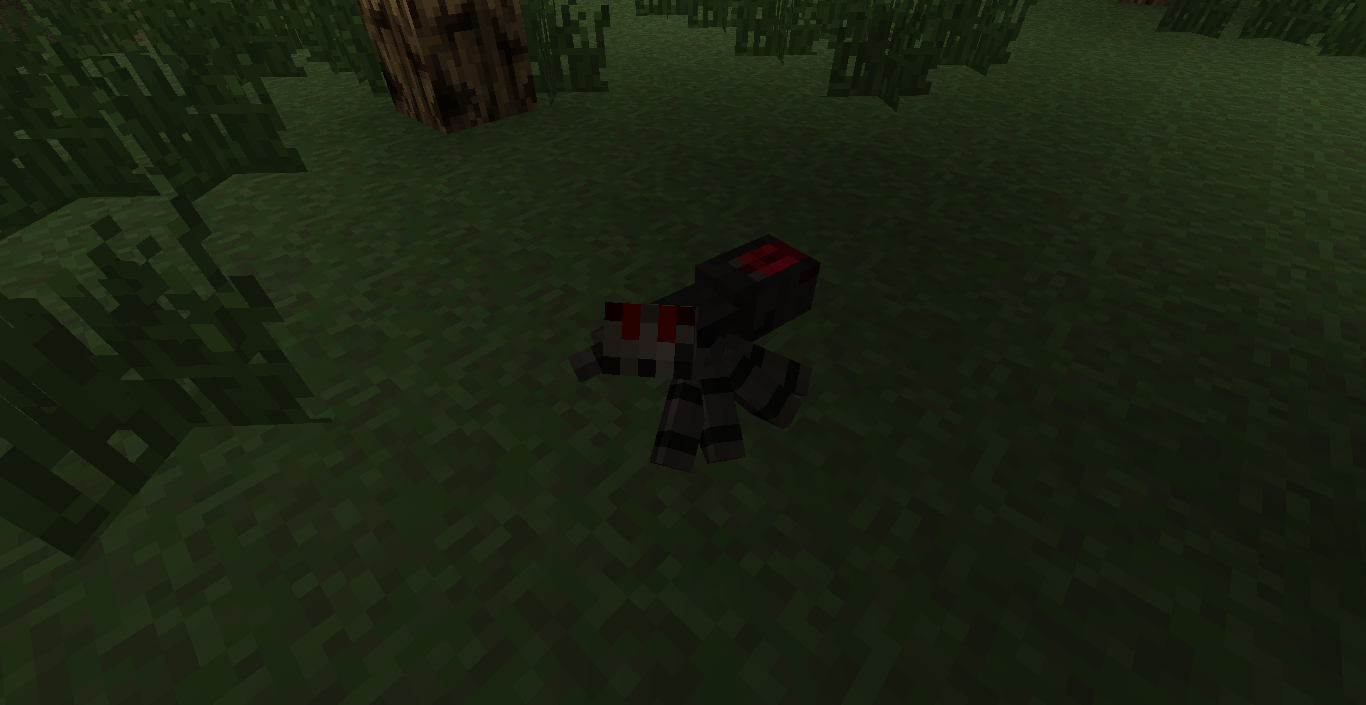 The Carboniferous Era adds a variety of new blocks from decorative blocks to functional ones.
Grinder 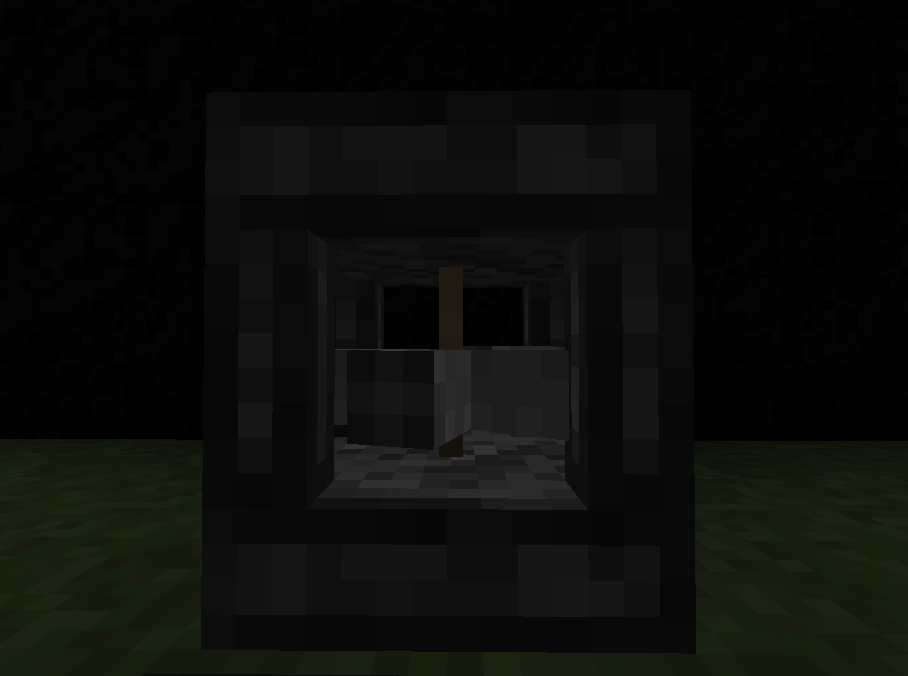 The grinder is used to grind certain items down it other forms with can made into other cool items. The Block looks like above and when grinding the cog will spin in the middle. When right clicked on the block it will bring up the Grinder Gui. 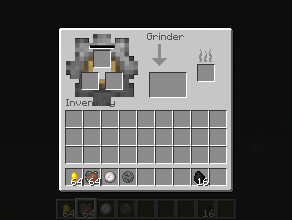 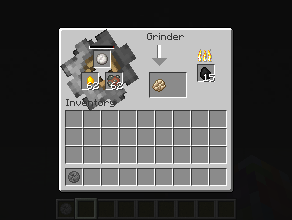 The top left slot is for the grinding stone, the 2 below that are the input the 2 in the center are the output and the far right slot is the fuel.

Go back 360 million years in the past into the Carboniferous Era. Where the oxygen is double what it is today. This resulted in hyper plant growth and hyper insect growth. Step through the time travel portal and prepare for what lies ahead!

This Mod is designed to work on the Client and Server