The Devastated Biome : no grass, no river, only some ruins… 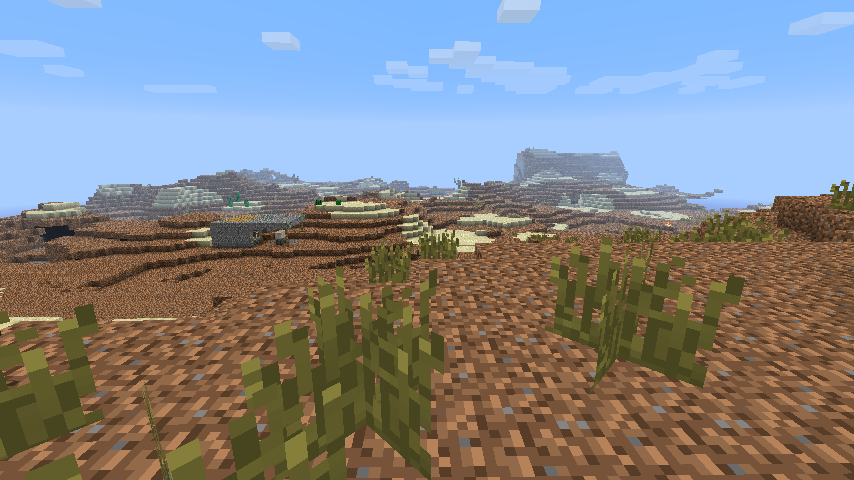 The desert biome : Perhaps the only place that has not changed since the atomic war. 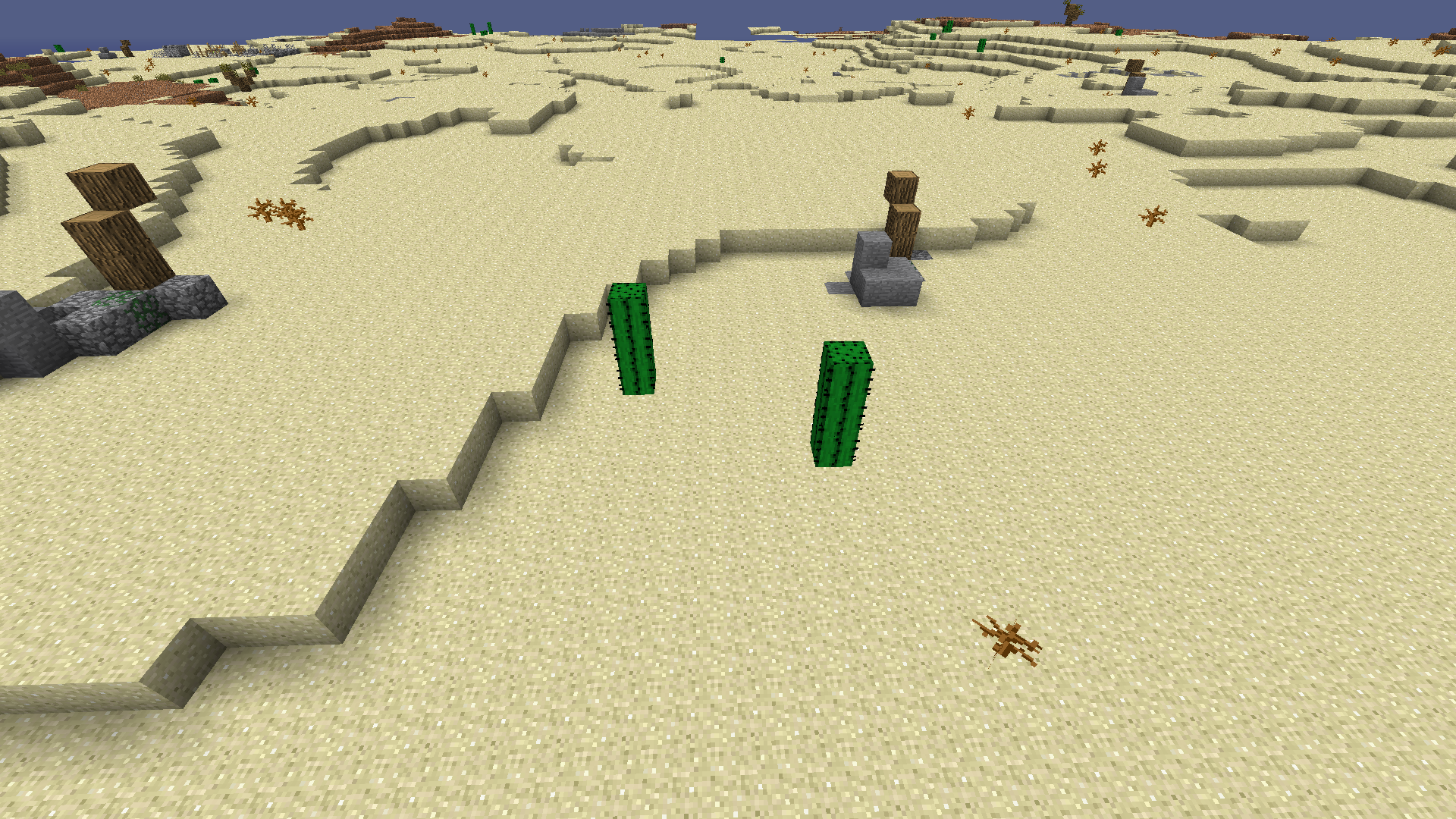 The desert gravel biome : a barren land that has kept the traces of battles of the Great War. Evidenced by the bomb craters. 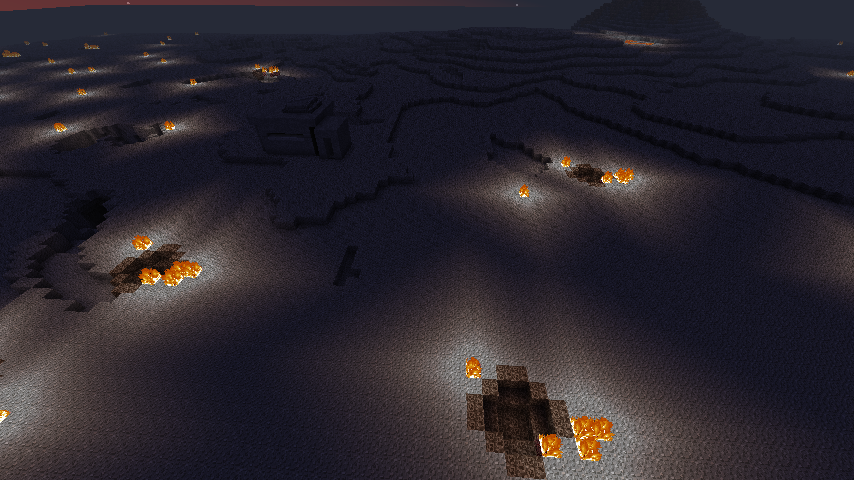 There are as many houses, petrol stations, the cimetiere …There are bunker in the gravel biome, they have a lot of resources, but they are dangerous.All ruins contain surprises but not always good. 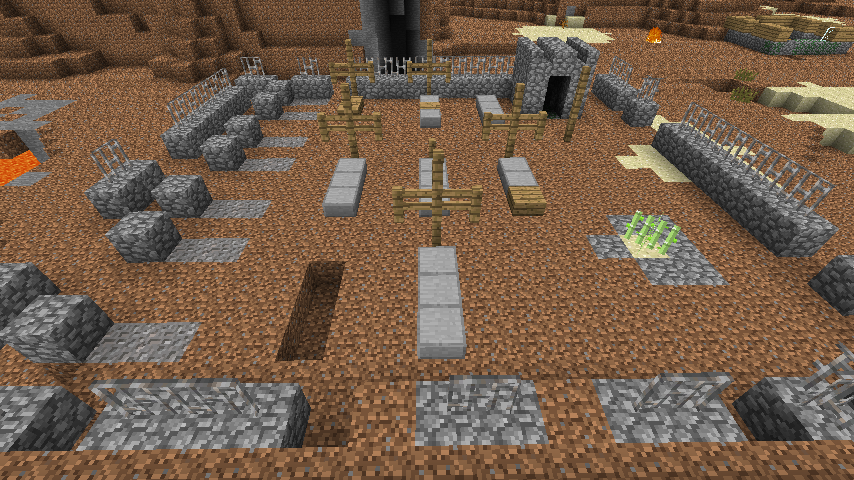 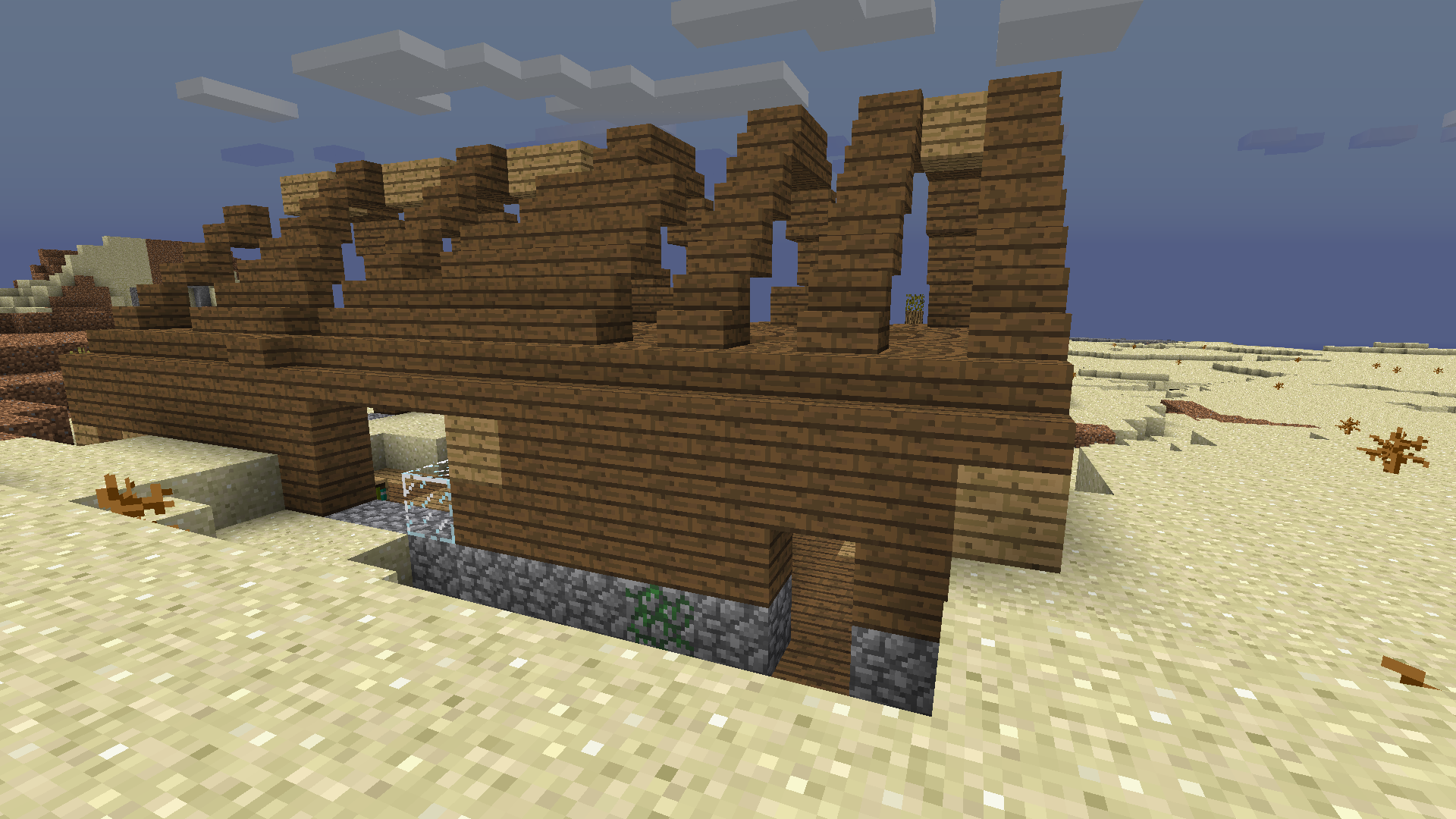 The Fire Ant: A small and low mutated ant. She is located in the gravel biomes. She rush to attack you and you inflames if she touches you, but if you hit she leaks. She also appears at night in all biomes. 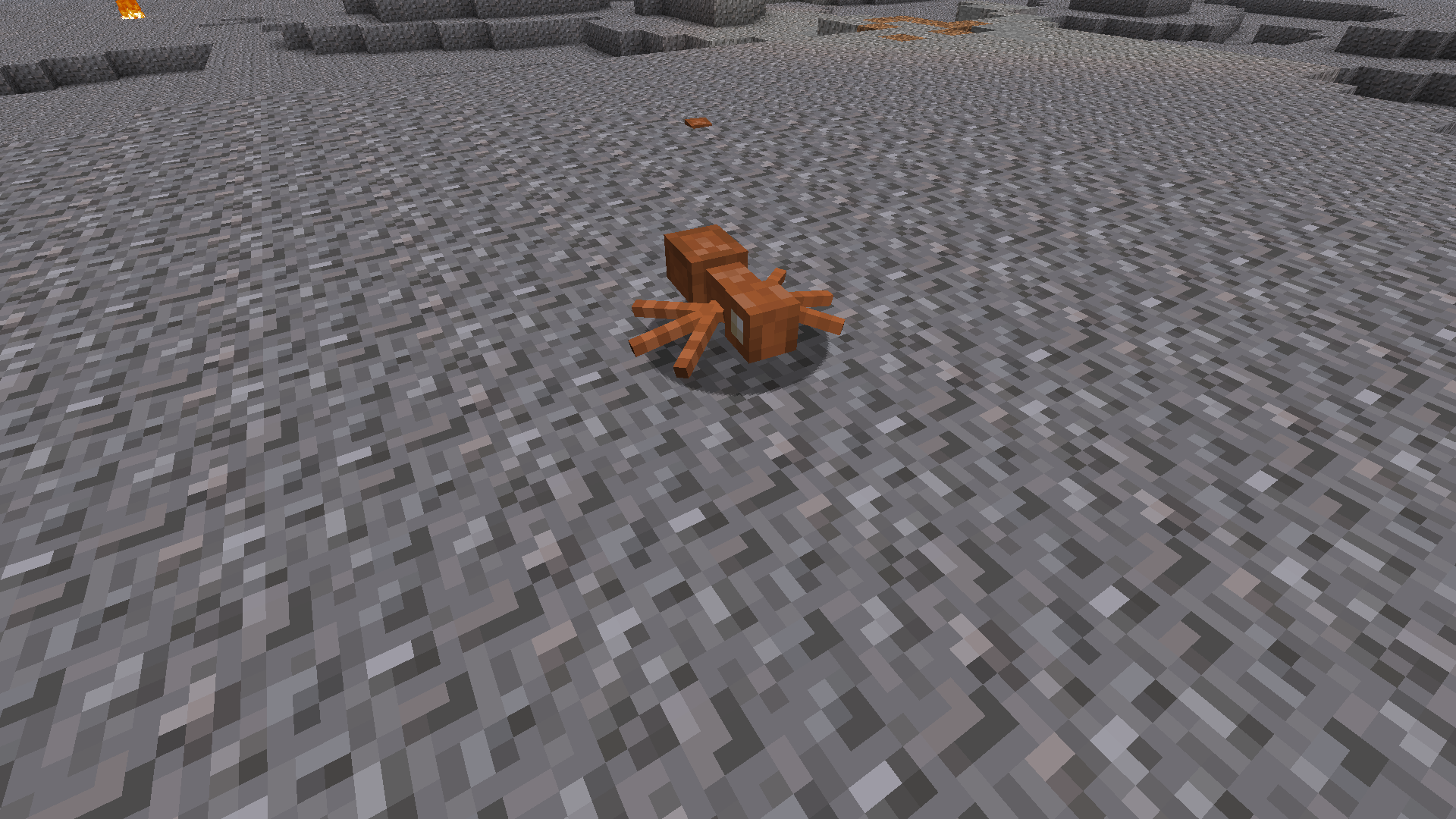 Blocs and Items: There are bramble and mutated crocus which gives a strange food. 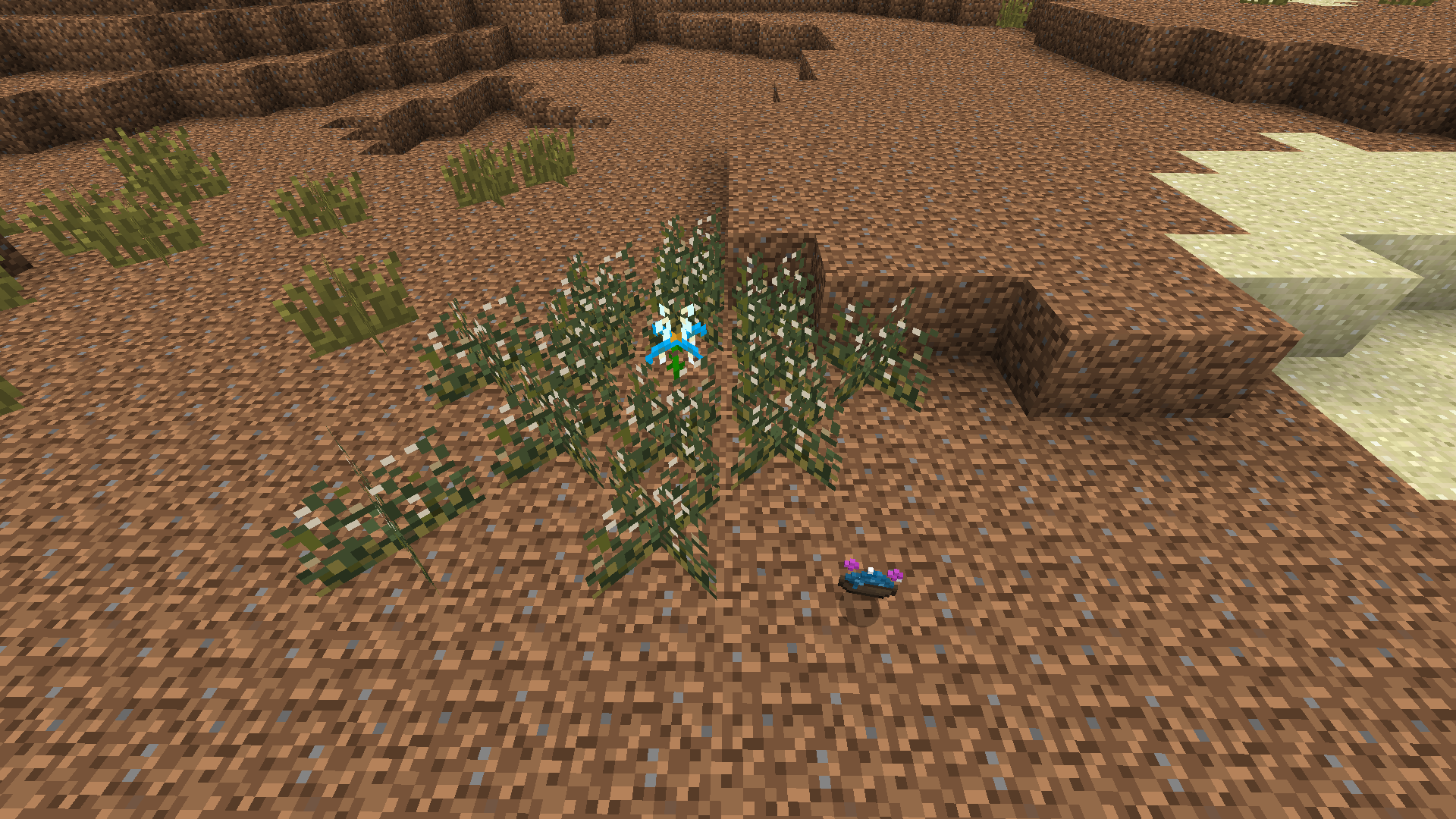 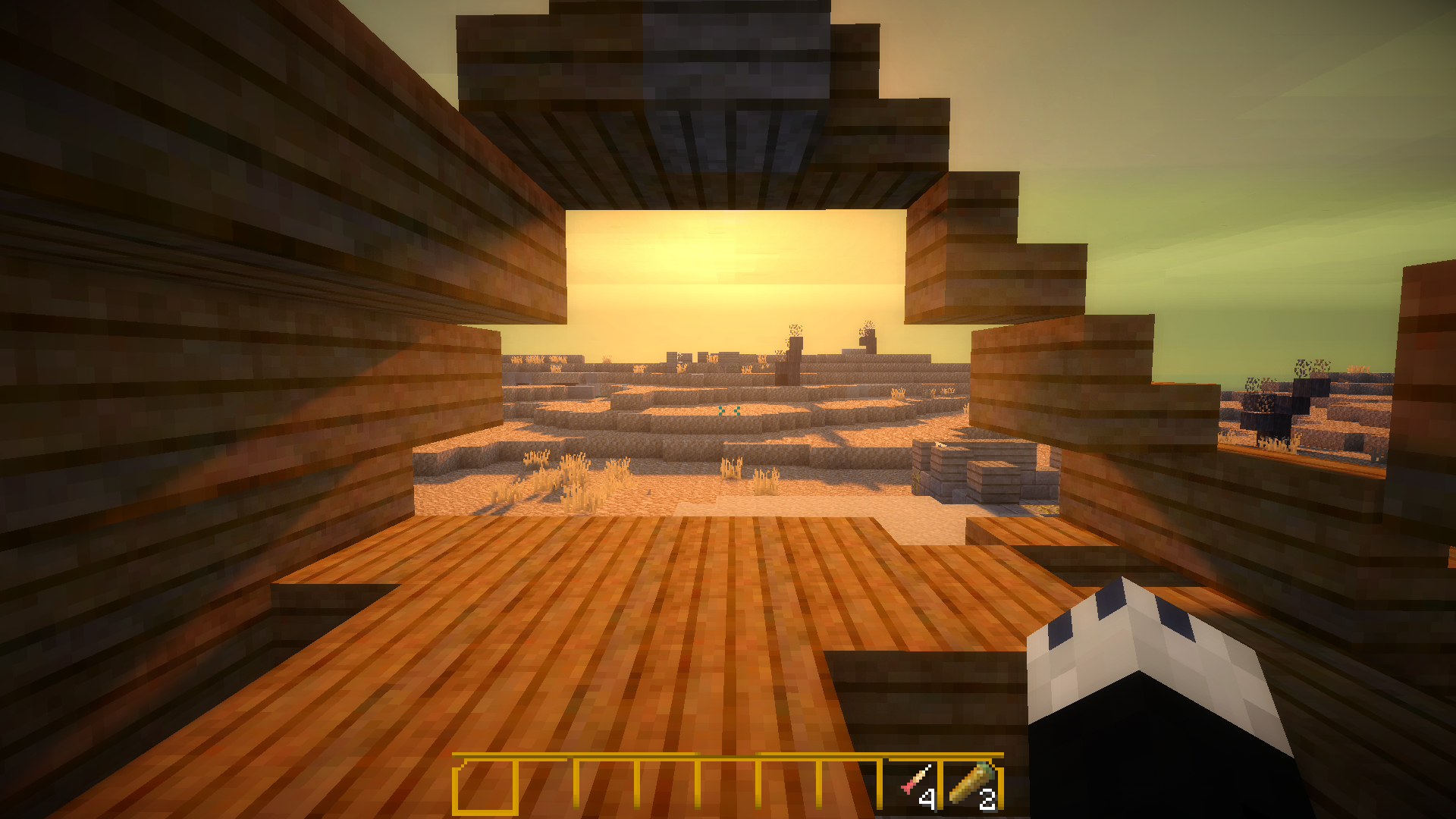 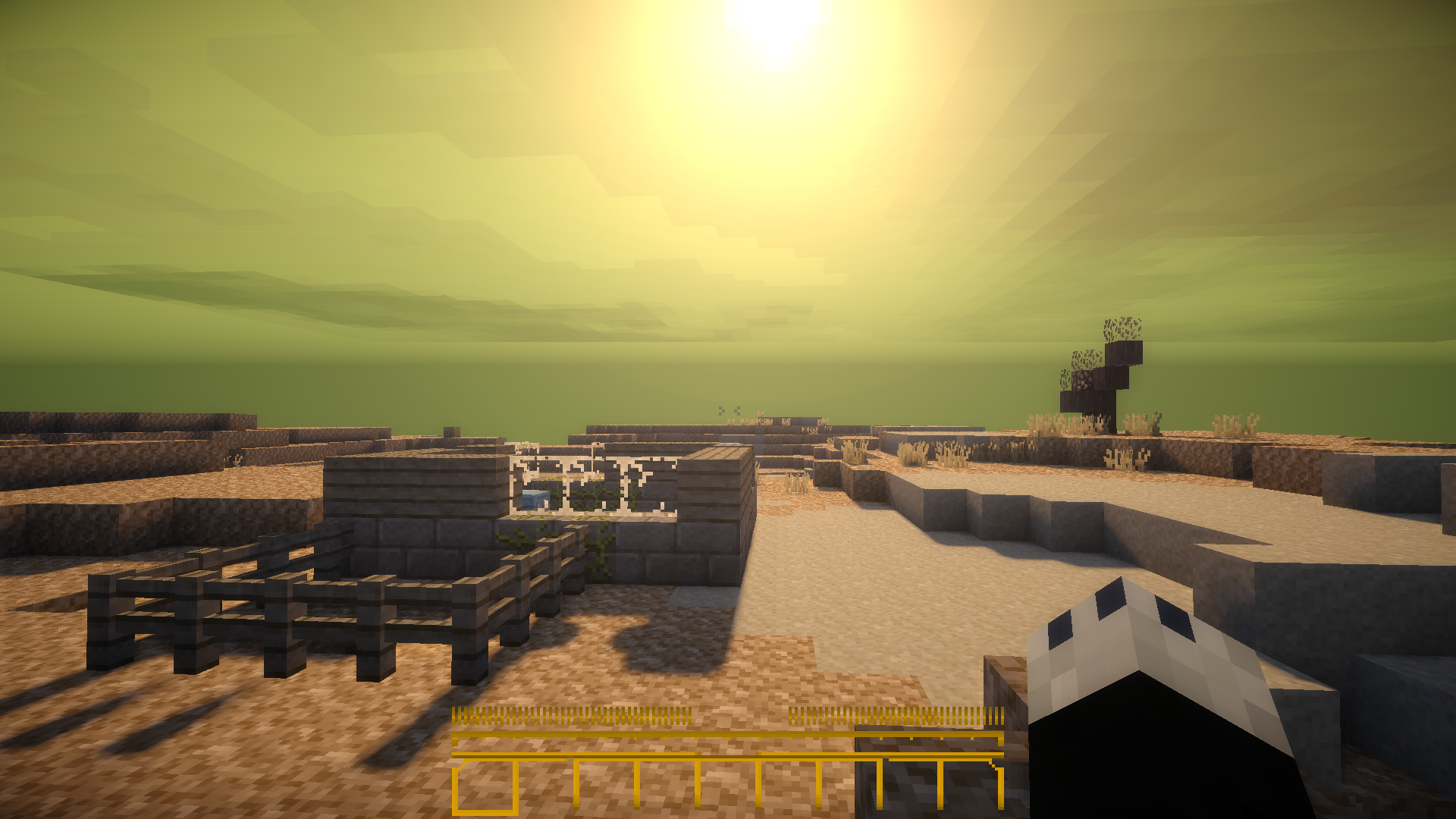 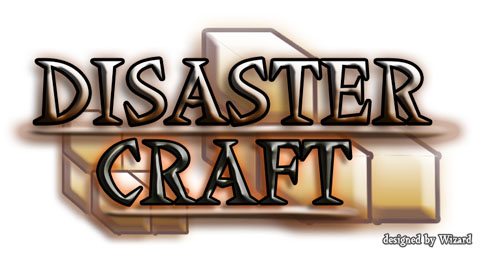