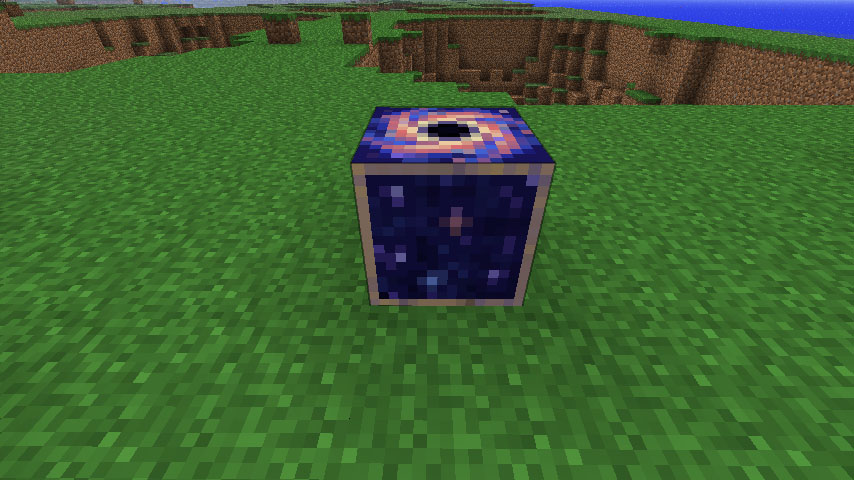 The Nova Bomb is basically the hurricane of block manipulation. The concept is simple: when a Nova Bomb detonates, all the blocks in a 13 block radius of it are turned into entities and are swirled around the Nova Bomb, before exploding outward in what can only be described as a nova explosion, hence the name. If there is more than one Nova Bomb in play, then this can be quite an interesting display, as each nova bomb will affect all of the block-entities that are currently in existence. All of this occurs without lag too! 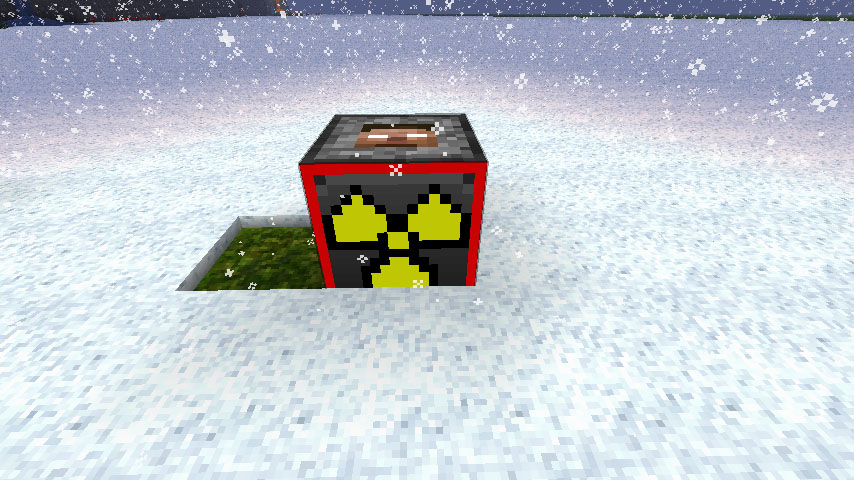 The single most powerful explosive in Minecraft, ever. When detonated, the BiomeBuster destroys the entire biome it is in, through some black magic with multi-threading (thanks to GenuineSounds for the use and alteration of his API). Theoretically, it could well destroy over 160 million blocks, if given a big enough biome. 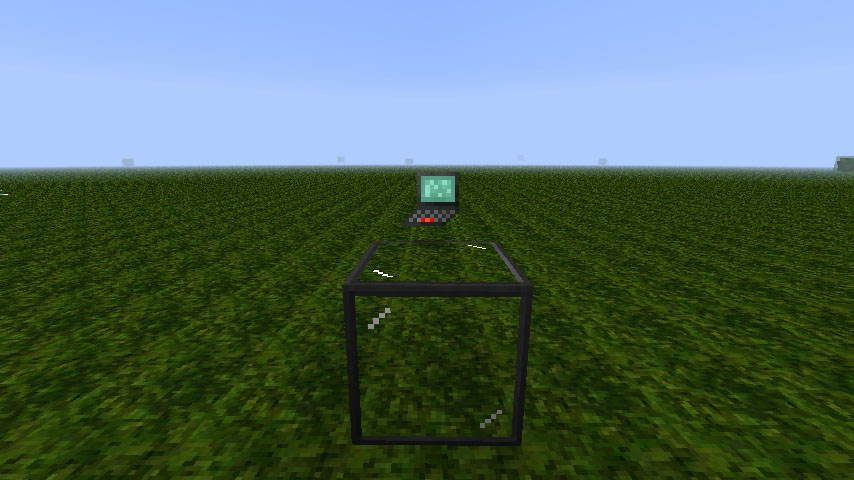 This Predator Missile, much like the one found in Call of Duty: Modern Warfare 2 or 3, launches from above. Using the mouse, you guide it down to crash into the ground, where it explodes. Thanks to Skerp for providing the initial code and for helping me adapt it to 1.5.2. Right click in-flight for a boost. When you launch it, all possible targets, including yourself, are designated with a red square. Watch out! 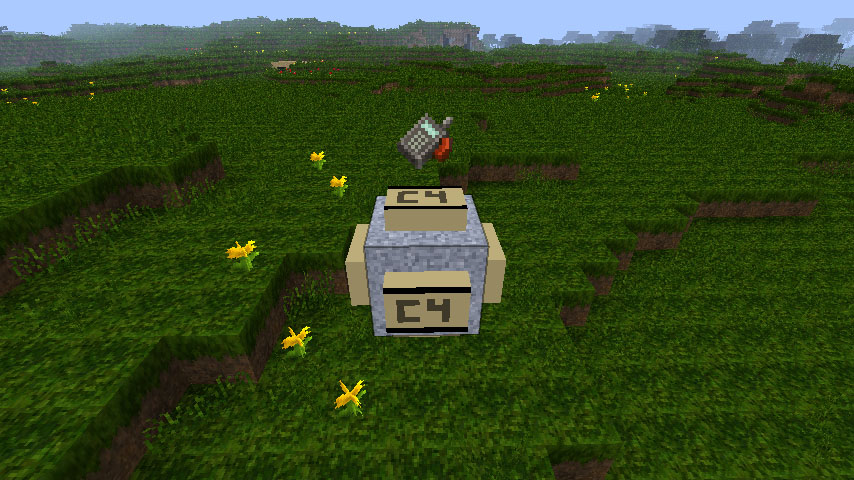 You can place C4 on all 6 sides of a block, as seen in this image. Then, get a detonator, right click it, and all the C4 you have placed will blow up immediately, with no delay. There is no maximum range, as long as the chunks are still loaded, the explosion will occur. It has an explosion 2.5 times greater than TNT. However, it does not drop any items on detonation. You can use C4 as a blasting cap, placing it on a bomb will only set that bomb off, no extra explosion. The C4 acts as a remote detonator in this usage.