The Monster Evolution Mod adds a new game mode into your game that increases the difficulty. Not only does it amp up the chance of you getting killed, or blown up – but it actually also adds new mobs and biomes into the game. These mobs are seen to be ‘evolving’ from vanilla mobs, which is why they have a completely separate game mode. This mod is mainly to be used for survival purposes, but the developer, ‘szaszabali99′, has noted there is more to do. There are updates planned with this mod, and is currently 60% complete. 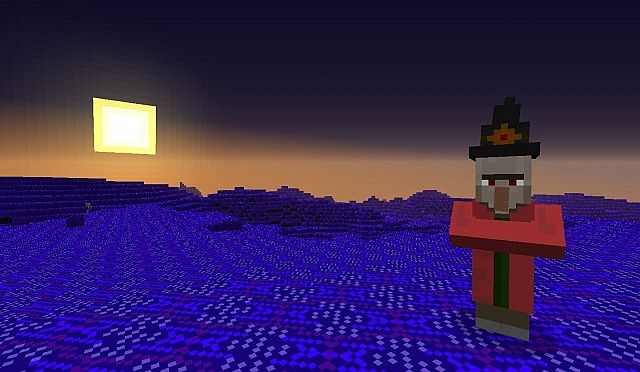 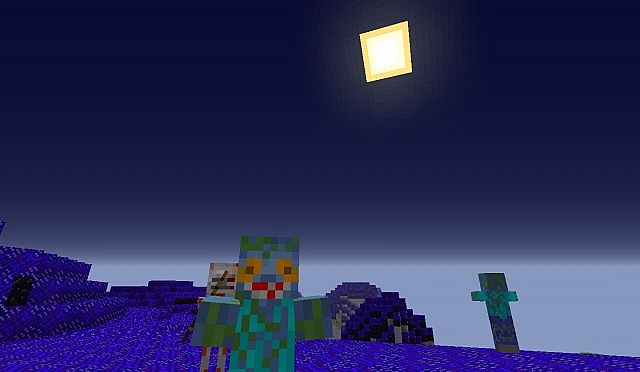 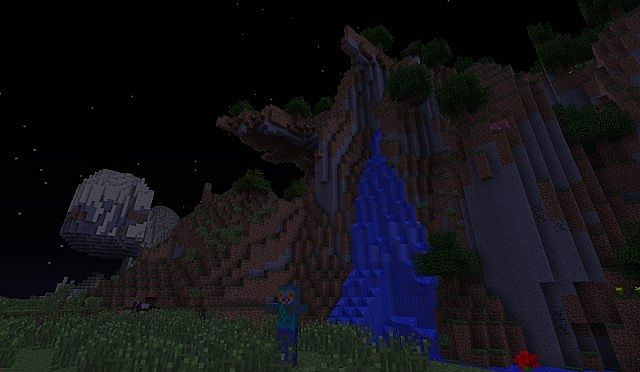 How to use the Monster Evolution Mod:

How to install the Monster Evolution Mod