So, this mod adds in a ton of turtle related stuff.  The first thing I’m going to over is the most obvious: Turtle mobs.

They spawn in the over-world and when you kill them they drop turtle shells.  You can make these into armor in the same way you make vanilla armor.

The next mob is the Demon Turtle, which spawns in the nether.  Other than that and their shell color, they’re the same as the Turtles.  They drop the same green shells.  He’s planning to make them drop Red Shells.

There’s also turtle breeding.  I don’t know how to do this, since there’s nothing about it on the post.  Try wheat or potatoes.

SMP support!  Not much else to say about this.

I mentioned turtle shells before.  They’re relatively useful for the armor, which I’ll cover soon.

Now, for the armor.  The armor’s surprisingly good.  It’s just about as good as leather for enchanting, as protective as iron, and stronger than iron (somewhere between iron and diamond).  Good armor, and easy enough to replace.

The armor looks pretty cool, though, doesn’t it? 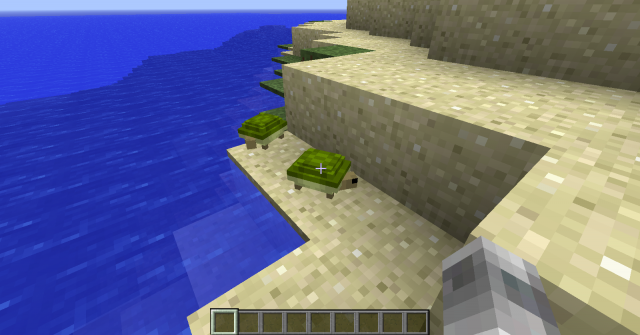 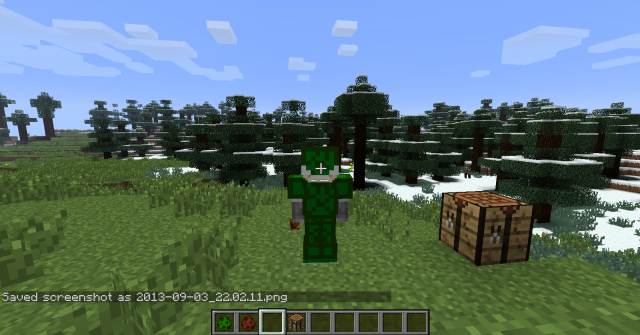 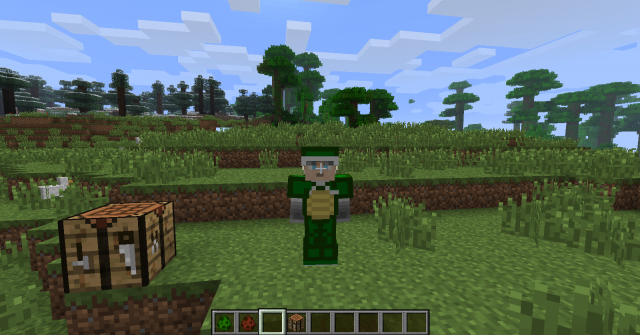 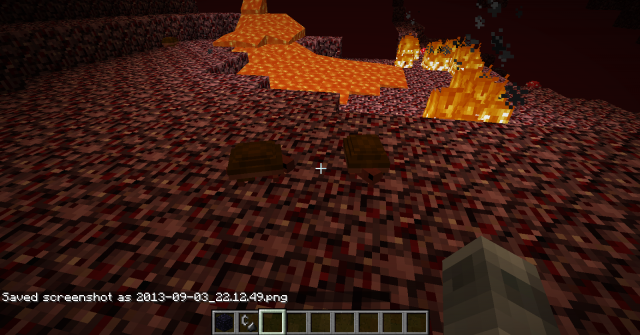 Thought so.  This is a small mod, so I’m actually already done with the part of the review I’m sure most of you ignore, anyway.  See you guys in Main Features!

Not too far of a trip, was it?

How to use the Turtle Mod

How to use the Turtle Mod

How to Install the Turtle Mod