MobTalker2 is a modficiation for Minecraft, aiming to enable users to build their own visual novel style adventure games within Minecraft, using a newly developed scripting language called MobTalkerScript.

It is the continuation of the idea of MobTalker originally developed by Flammarilva that was long since abandoned. Internally MobTalker2 is a complete rewrite, using Forge at its core. 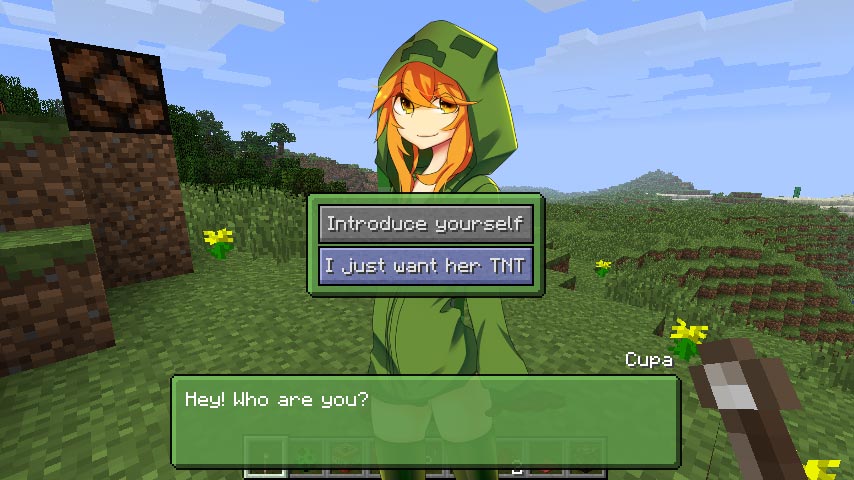