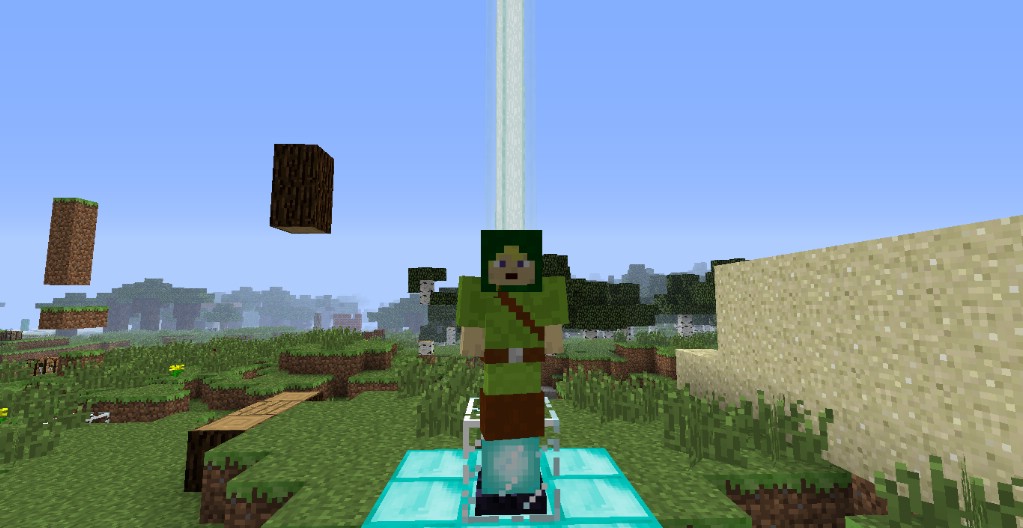 This is pretty much needed for everything. Without it, you can only throw knifes right in front of you and they hardly do any damage, and you can’t shoot your bow. With it you also have speed. Crafted just like leather armor with a leaf. 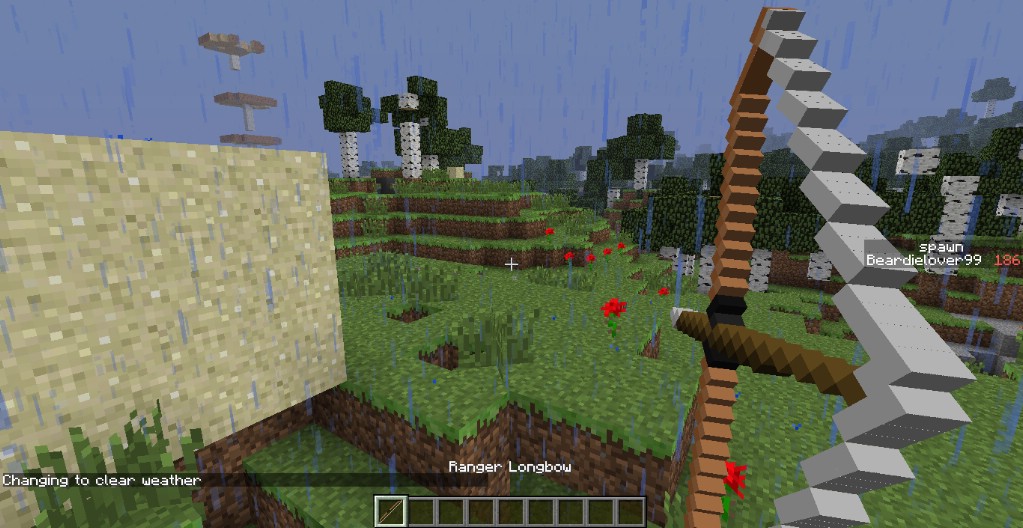 The Ranger Longbow is the main weapon of a Ranger. Fire twice as quick as a normal bow and does a bit more damage. Crafted the same as a bow with another string in the middle. Shift-Right click the bow to switch to fire arrows 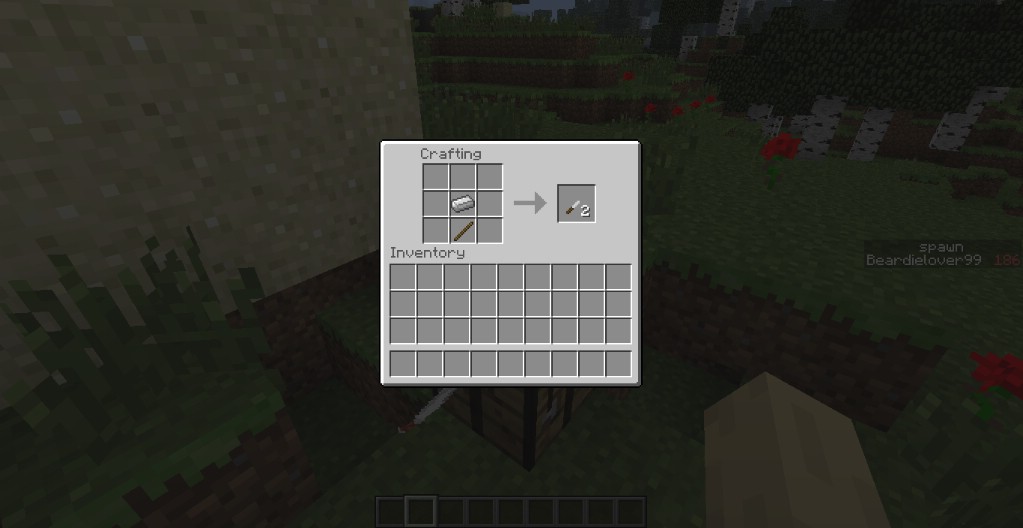 This small knife does quite a bit of damage, kills most mobs in two hits. When a mob dies from it, it drops out the throwing knife it was last struck with. 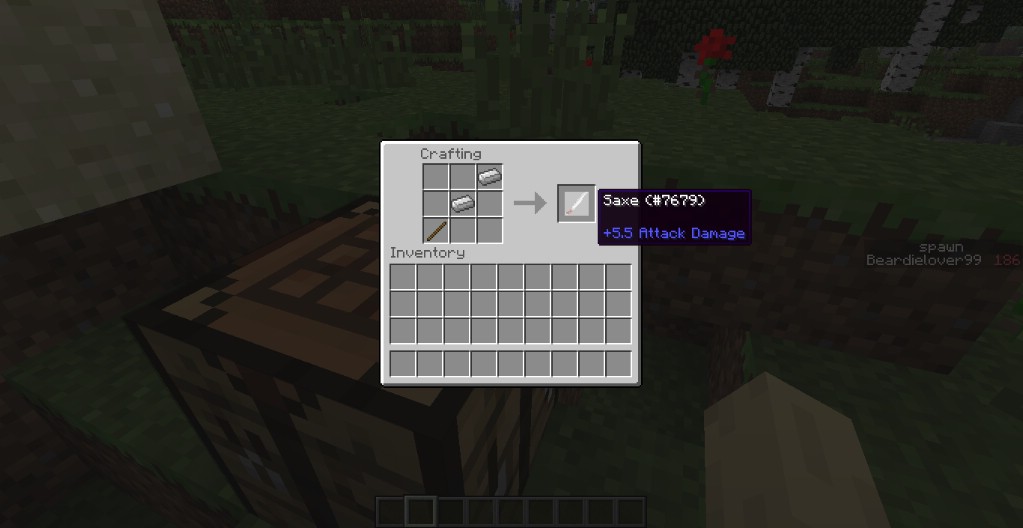 Though it doesn’t do much damage, if you block or hit a mob with it the attacking mobs sword will break(with the exception of skeletons and mobs from other mods) 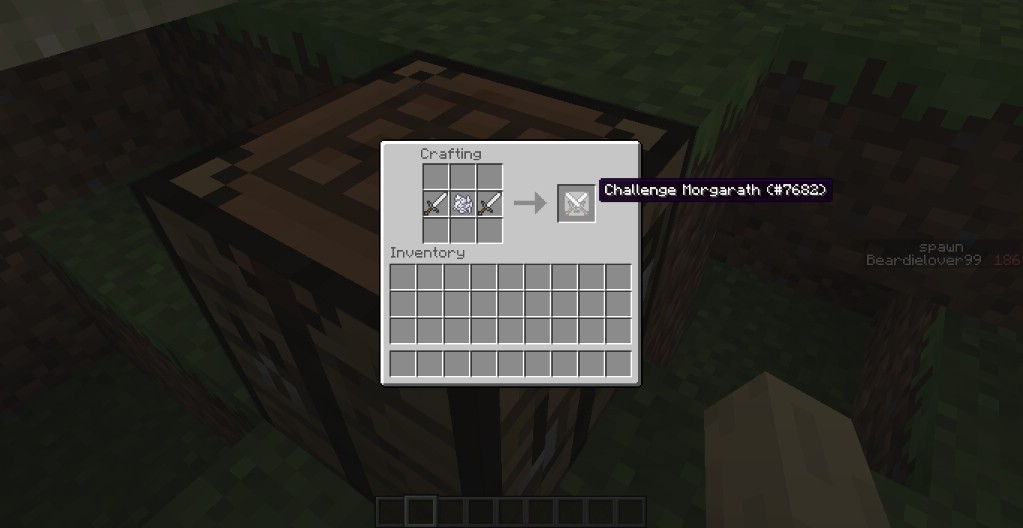 Right click this to challenge Lord Morgarath to a battle. 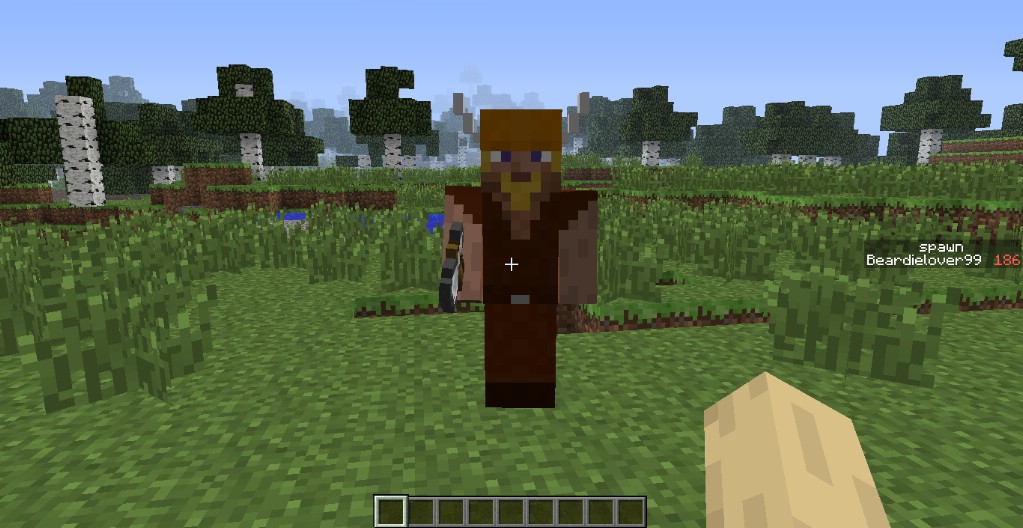 These viking-like mercenaries spawn on beaches. Right now, they attack you no matter what, but this may change later. 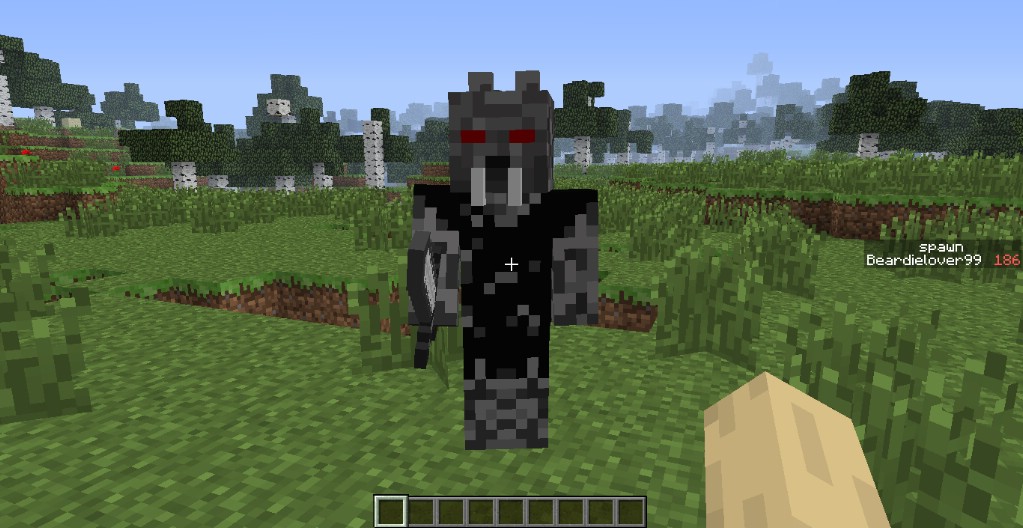 These are Morgaraths main soldiers. 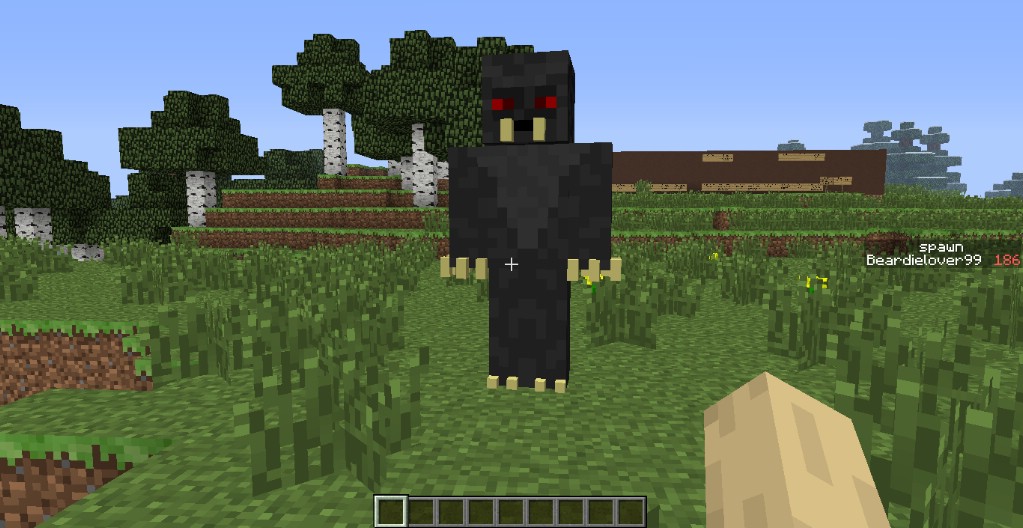 These rare mobs are rare, but very powerful. They do a ton of damage and have a 150 health…. you don’t have much of a chance agains them. When you hit them, they take 5 less damage than they normally would, so you need at least an iron sword to even do one damage! They do have on weakness: fire. Their fur is waxy and highly flammable, so light your arrows on fire when you see one of these. 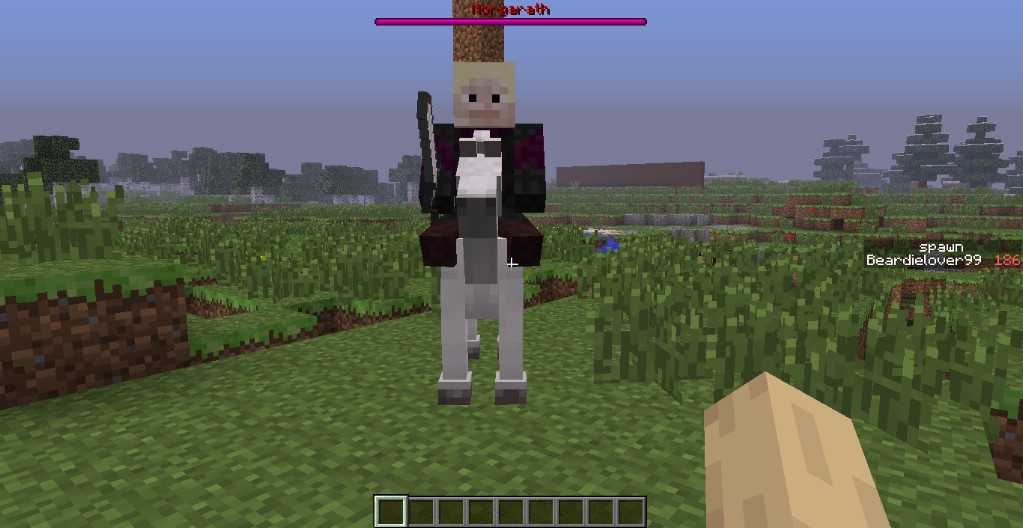 Morgarath is a pretty tough opponent, but if you beat him you will get one or two diamonds. 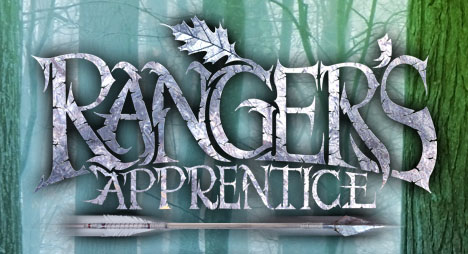 If you like the Ranger’s Apprentice series by John Flanagan, you will love this mod.