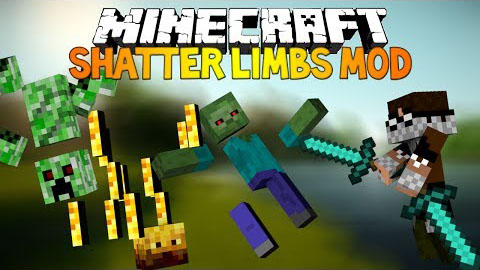 What is Shatter Mod?

Shatter Mod adds a brand new effect that happens when in combat mode. Typically when you attack mobs they just fall over, disappear, and reward you with a little bit of XP. However, with this mod, mobs will now split into various body parts in slow motion before disappearing.

How to install Shatter Mod: