The Battle Towers Mod randomly spawns towers through out your world which you can fight and over come to gain rewards. The towers that spawn randomly in your new world has 8 levels which you need to defeat and over come and then a boss level on top of the tower who is powerful but the rewards for killing it are great! 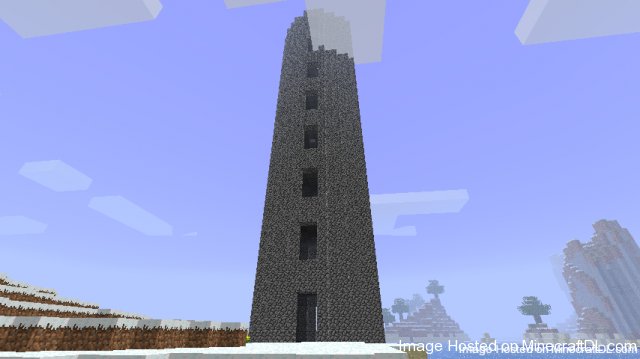 Personally I think Minecraft needs something like this in the game, as it gives you more of a reason to go out explore and you can get diamonds and other goodies without strip mining which can become a boring and tedious process. When the Aether Mod was first released a lot of users where gearing up and exploring to find the three level tier dungeons and defeating the enemies within. I do feel Battle Towers Mod is a great feature to the game but the towers need more variety in contents and layout.

How to Install Battle Towers Mod for Minecraft 1.3.2 and 1.4