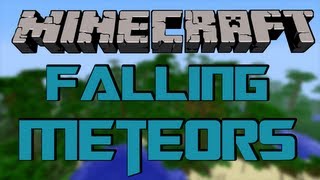 This mod was developed as a little side project of mine. I had seen previous Meteor mods before with some of the features I have here, but they have all been discontinued or missing. After many hours of coding I have completed my goal and come out with an awesome mod. This mod includes many excellent features that make it stand out from the rest of the old Meteor mods. The features of this mod are listed below. 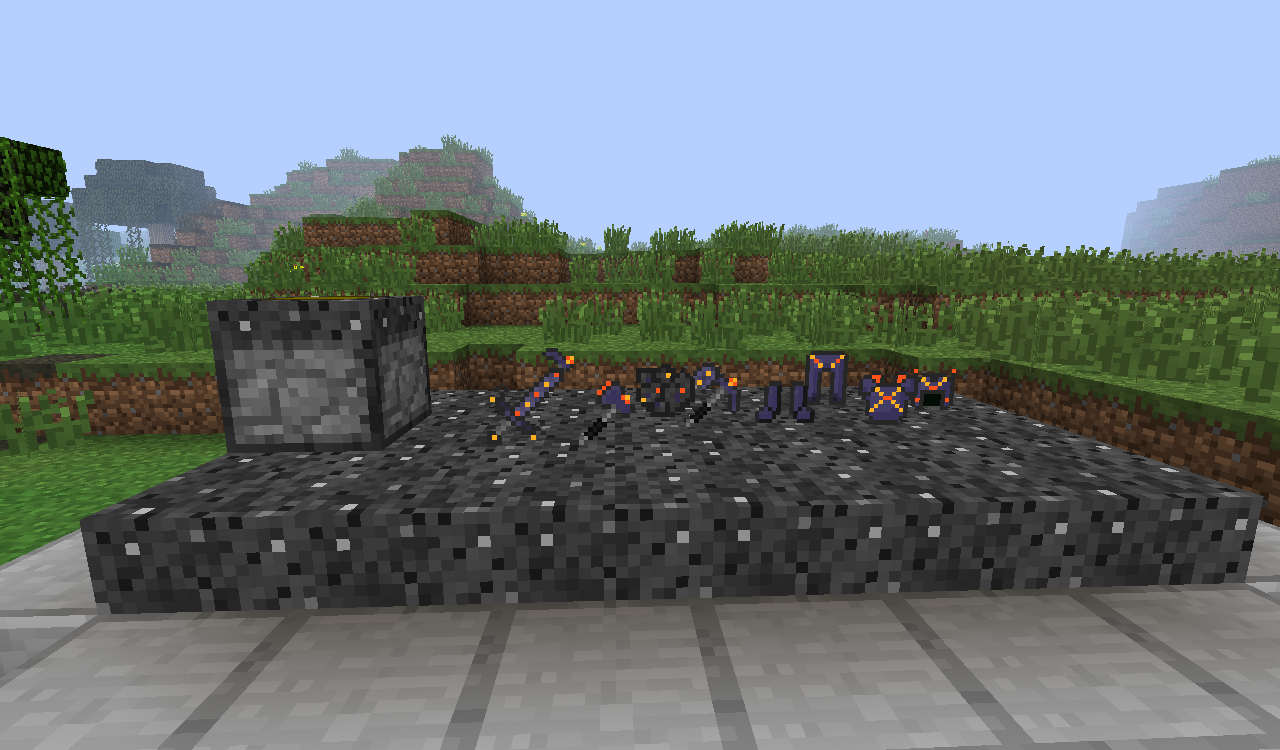 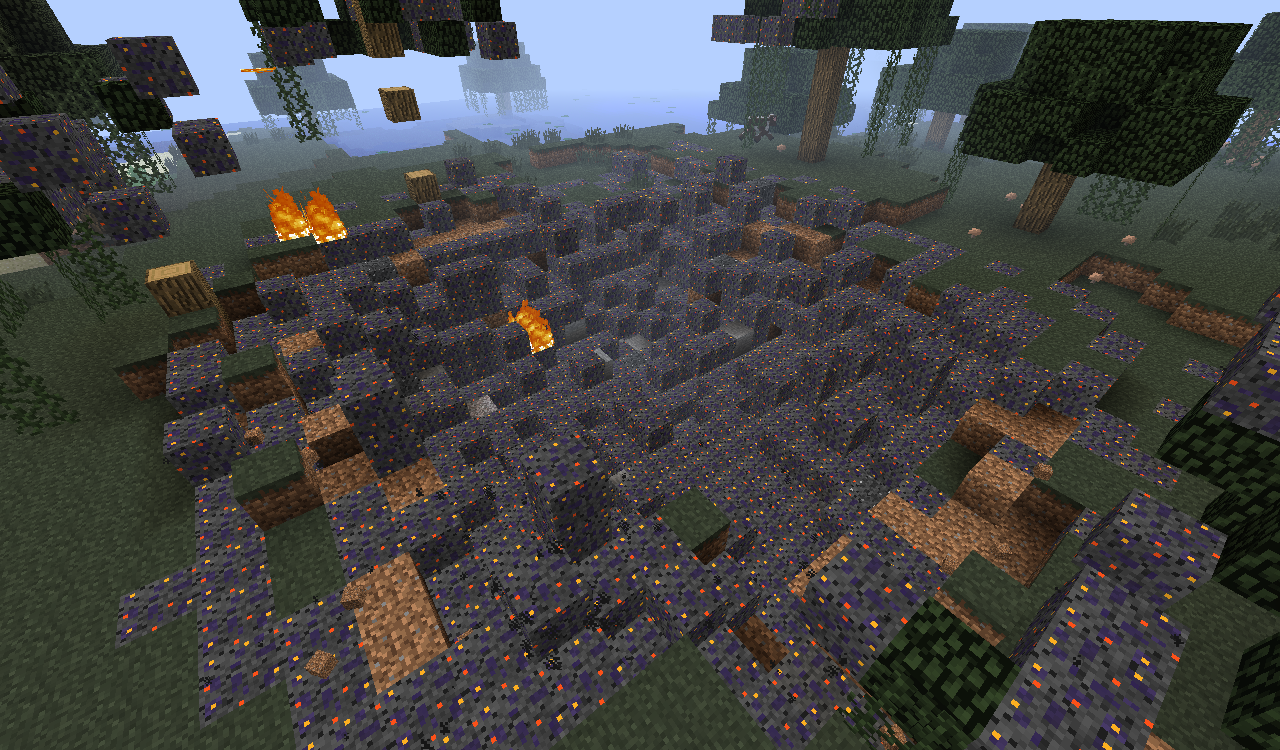 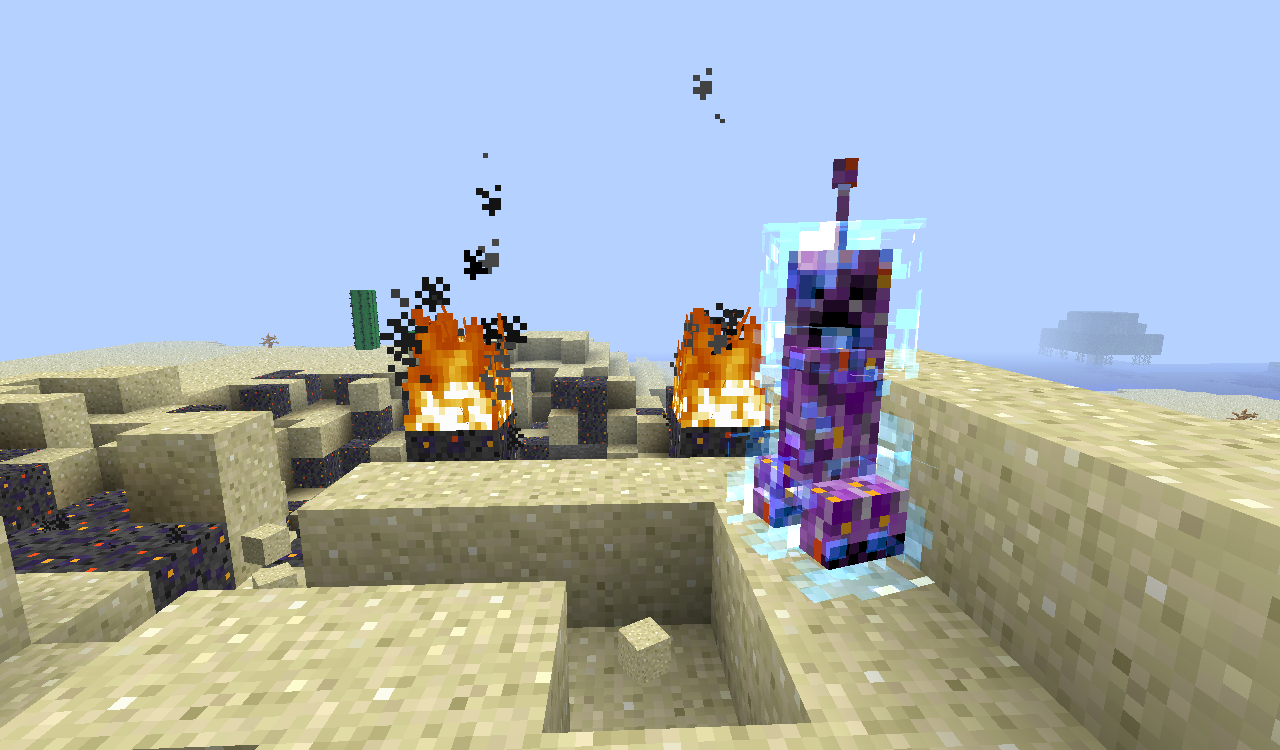 Be sure to have the Forge API installed in order for this mod to work.