Cool mod adds multiply the fun and excitement of the game. Now, it’s time for another interesting add. It’s the Handy Redstone Mod Version 1.1! As you can see from the name of the mod, the Handy Redstone Mod adds two very useful redstone blocks to the world of Minecraft. The two different blocks are definitely handy and they will make things more convenient and fun. The two redstone blocks are invertible solar sensor and mob-type specific pressure plate. 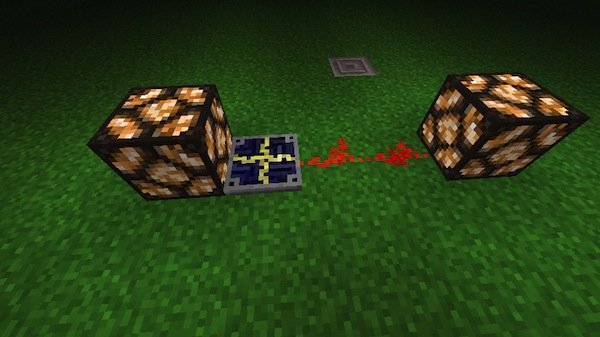 The invertible solar sensors can be set in to normal mode or inverted mode. When the mode is set to normal, the redstone block will provide power only if the block is not exposed to direct sunlight. This is good news, because this mode will allow players to use the power at night or any dark time of the day. Oppositely, when it’s set to inverted mode, the block will provide power when it’s exposed to direct sunlight. Just make a right-click to change the mode of the sensor block.

Caution: Don’t make too much solar sensors because they might slow the game. Also, unfortunately, the mod doesn’t work on LAN SMP and server SMP.

How to install Handy Redstone Mod for Minecraft 1.3.2