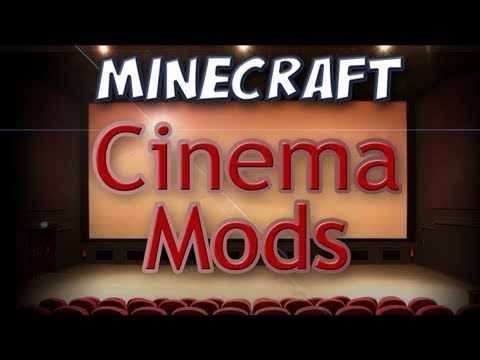 This mod allows you to record jerk-free movies in Minecraft, no matter how slow your PC or how complex the scenery is. This is made possible by a temporary modification of the game timer that ensures a constant game time passed between each frame, disabling any synchronization with the actual time. In other words: performance doesn’t matter for smooth videos anymore!

Technically, it can be compared with the startmovie command in Source engine or the fixed_time_step variable in CryEngine.

With this mod, you can easily record ridiculously complex scenes, like 32000 eggs and arrows spawned simultaneously at one point with random velocity

If you tried to record that with tools like Fraps, you would get nothing more than a slideshow. Even if your PC is fast enough for the targeted movie frame rate, it usually produces less smooth results than Minema. But keep in mind that this mod is designed for intermediate users that need to record cinematic or experimental Minecraft movies rather than for “normal” gameplay movies.

In the standalone version, the frames are saved as single Targa files in a directory called “movies” inside Minecraft’s root directory. You can change that in the configuration file “config/minema.cfg” (not to be confused with mod_Minema.cfg, which is unused by this mod), along with some other options.