Welcome to an article which is all about ‘The Pixel Powers Mod’– This mod is available for Minecraft 1.3.2 and adds a whole bunch of new stuff and even fixes and improves a few things from vanilla! This mod is intended to be used with ‘Verdana’s MineLittle Pony’ Mod but works just fine without it! 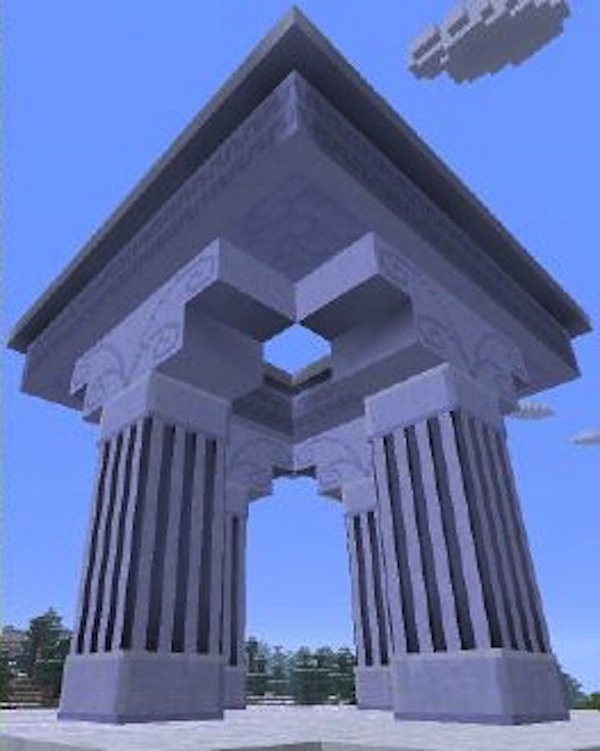 The sheer amount of work gone into this mod is quite staggering, it basically re-invents Minecraft. This mod is huge and adds an array of everything! I simply cannot go into things in detail, put simply- this mod adds anything you can possibly imagine! However I can tell you some of the planned features, and boy are they exciting!

However as they mod is so huge, compatibility issues and bugs are expected! The creator however keeps his fans fully upto date! This mod is not compatible with ‘Wedge’ or any mod that changes generation! Some bugs that need to be fixed are the fact that the textures on some of the blocks seem to be semi-transparent! The yellow and green apples drop red particles- this is expected to be fixed shortly!

How to Install Pixel Powers Mod for Minecraft 1.3.2