Have you ever played games such as Skyrim or fable? A game that has a purpose, story line and interesting quests for you to follow to improve game-play  Minecraft started as a simple, break and place game. Not much has changed since the game was first put into alpha. Only slight changes have been made to game play over the past few updates and really don’t have much use and are easily thrown aside as being; “boring”. 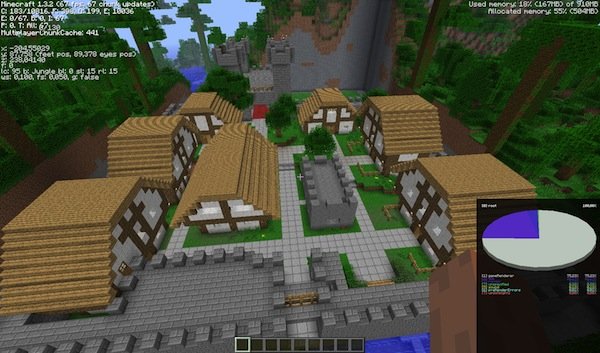 The Legend of Notch mod for minecraft introduces a huge variety of items, blocks, gui’s, and much much more to your game to bring on harder or more fun gameplay for the players to enjoy. There are more than 30 mainstream story-line quests for you to follow all of which are at a sensible length to do so. Adding new weapons means more crafting recipes , and of course, more slaughtering of the mobs. But, who wants to kill all those old mobs when you could start killing over 50 new mobs this mod also introduces. This mod also adds:

and of course, it adds notch to the game 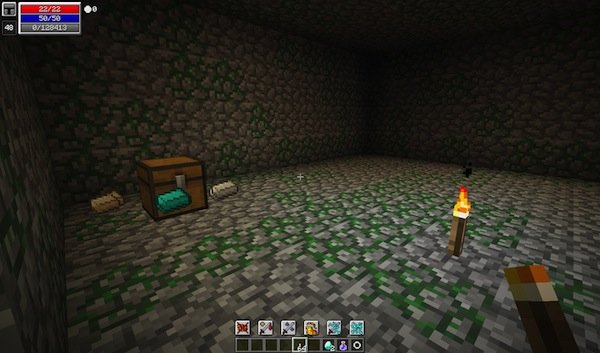 The controls for this mod are:

How to install The Legend of Notch Mod for Minecraft 1.3.2