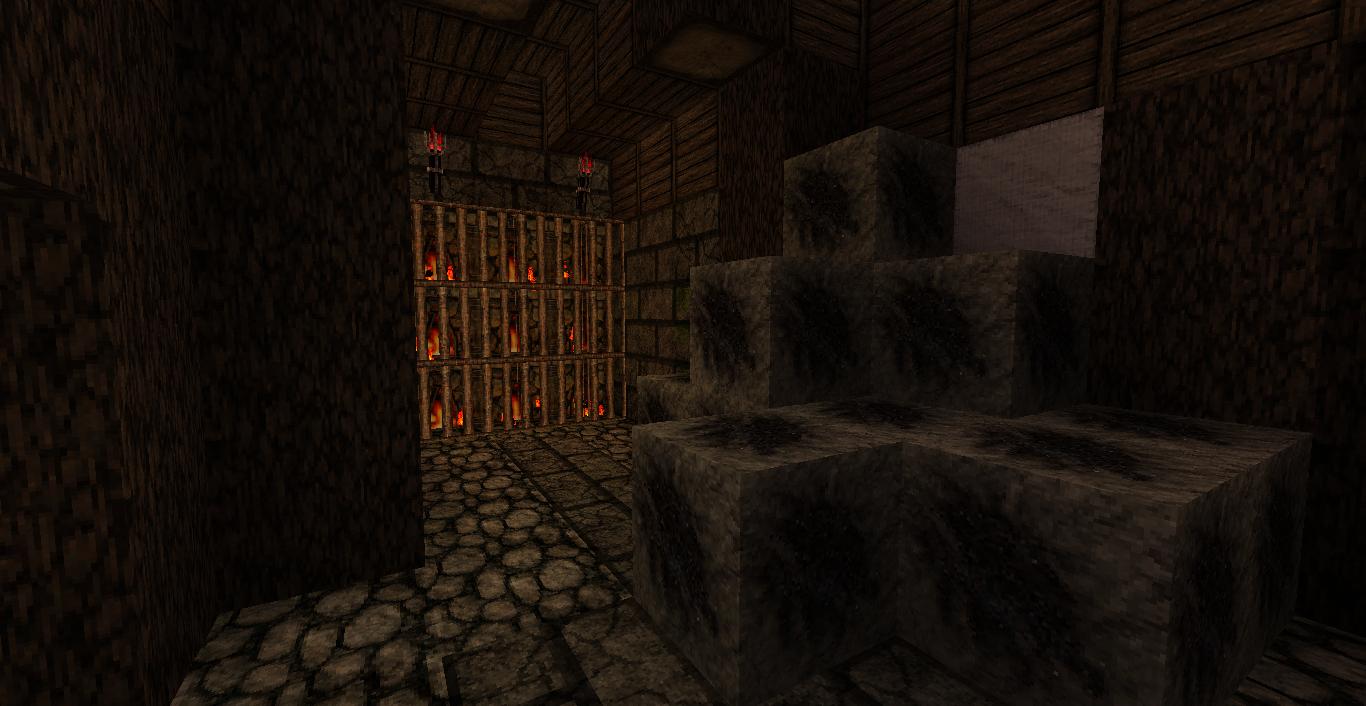 The developer of Creative One’s Medieval Texture Pack also teaches me something. A medieval pack or any other Texture Packs out there, it doesn’t need to be simple or realistic. Just be creative and create your own style! Whether your own style is simple, medieval, or realistic. You can still create an awesome pack like this one!

How to install CrEaTiVe_ONE’s Medieval Texture Pack for Minecraft

In order to use HD texture packs properly (32× and higher) you will need to either patch your Minecraft using MCPatcher or using OptiFine. Optifine is preferred as it includes all of the features of MCPatcher, and greatly increases game speeds and graphics settings. MCPatcher tends to be updated on the same day as Minecraft updates, so use it instead if you are in a hurry.