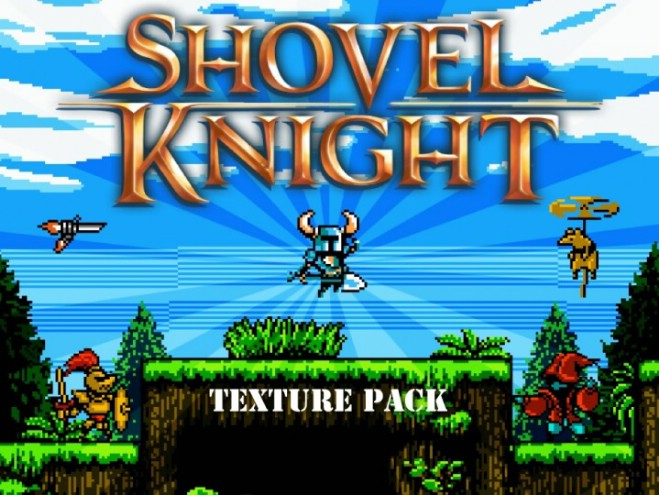 The Shovel Knight resource pack is a very well designed and creative pack that’s quite unlike many other run-of-the-mill resource packs due to one key reason. The primary thing that sets this pack apart from others is the fact that it was actually developed in intervals. According to creator 0TastyPie0, the pack kept getting new features added to it as new ideas came up and eventually reached its current state. The pack has quite a lot of impressive features in it and makes the game look very solid overall. 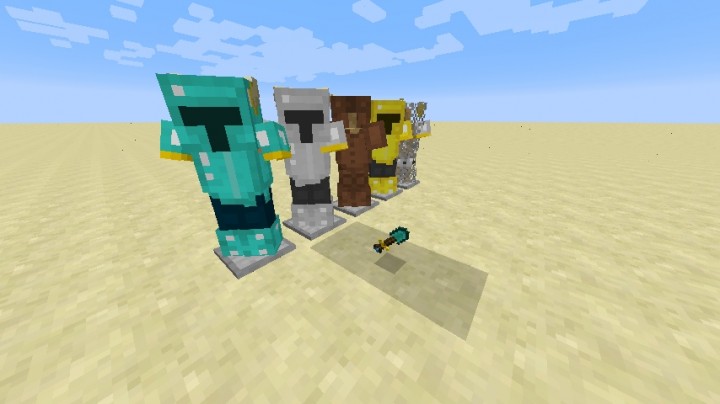 As you can tell from the name of the Shovel Knight resource pack, it’s been inspired by the popular platform game by the same name so you’ll see a lot of visual elements in-game that are very reminiscent of the critically acclaimed side-scrolling platform game. These unique visual elements also help set the pack apart from other texture packs that fall into a similar category. The textures are full of color but the colors never look overly bright, so the visuals look very appealing at all times. Alongside this, there’s also the fact that the textures have just the right amount of detail in them, not too much and not too little so the pack’s very easy on the eyes as well. 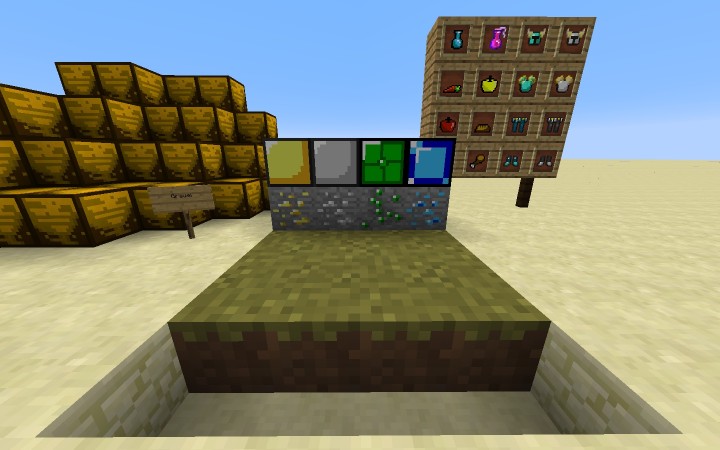 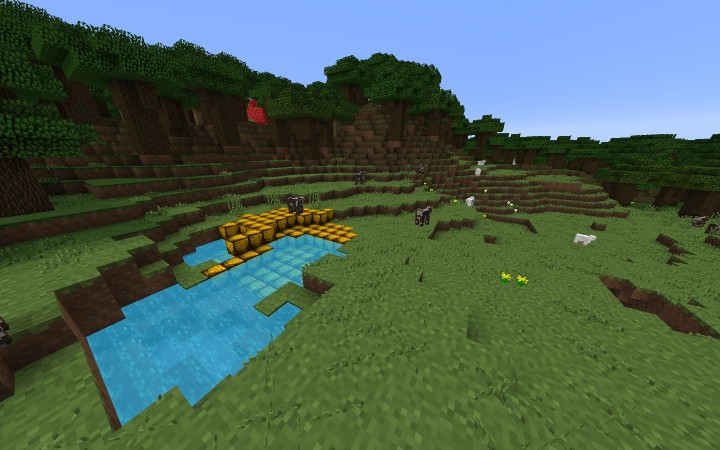 The Shovel Knight resource pack has been built with a resolution of x16 which of course means that it doesn’t really have the sharpest textures available but fortunately, it does mean that you’ll be able to run it near flawlessly on even low-end computers, and this is something that makes the pack more open and available for the community since more players will be able to use it.