Epic Siege Returns Mod will make all mobs extremely difficult and dangerous with an unending lust for death and destruction using any and all means of attack to reach players. One might even say it’s just down right unfair.

Visit the original mod thread here for all info. 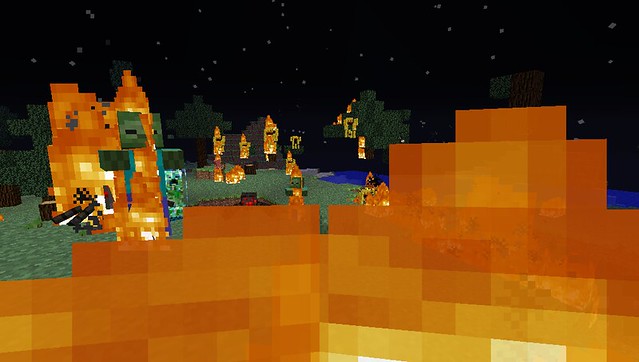 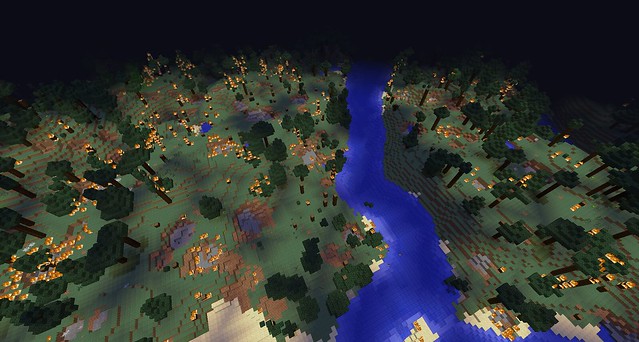