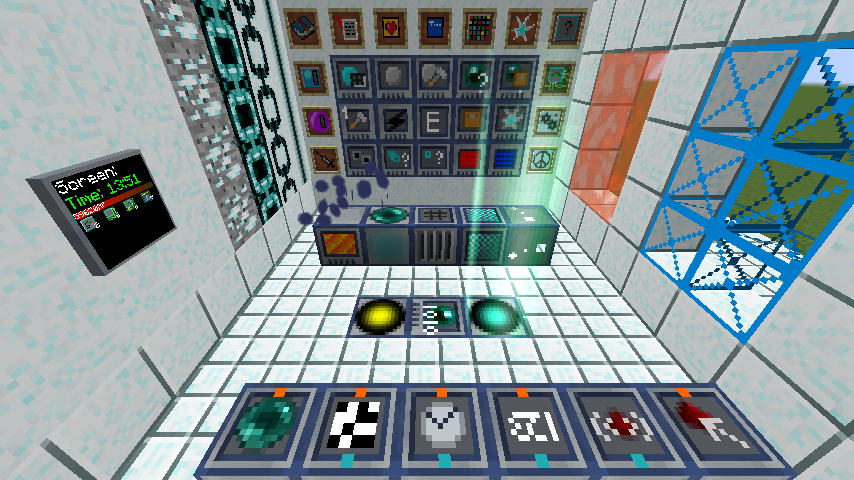 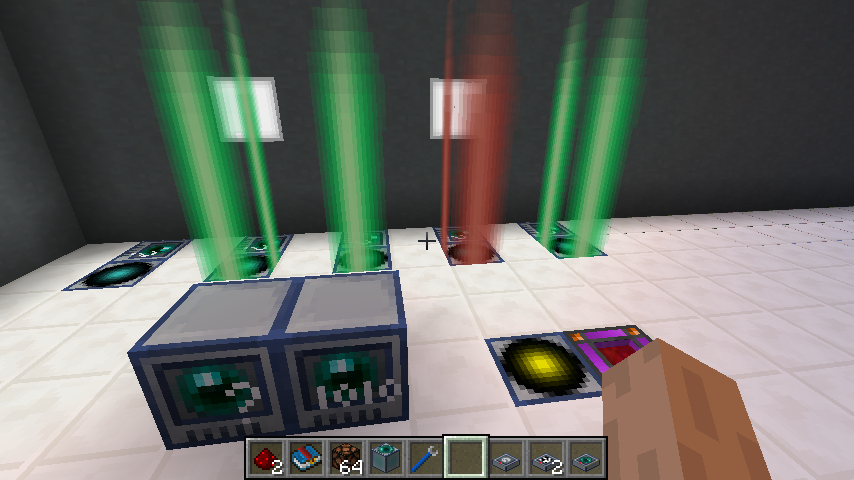 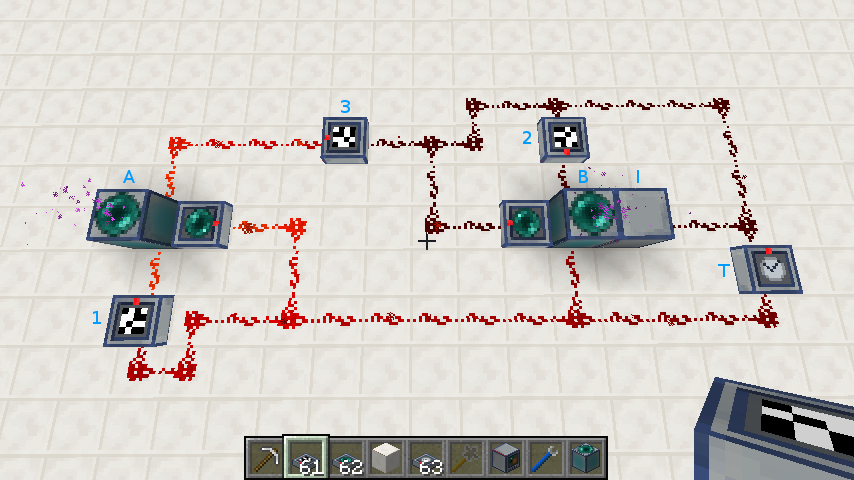 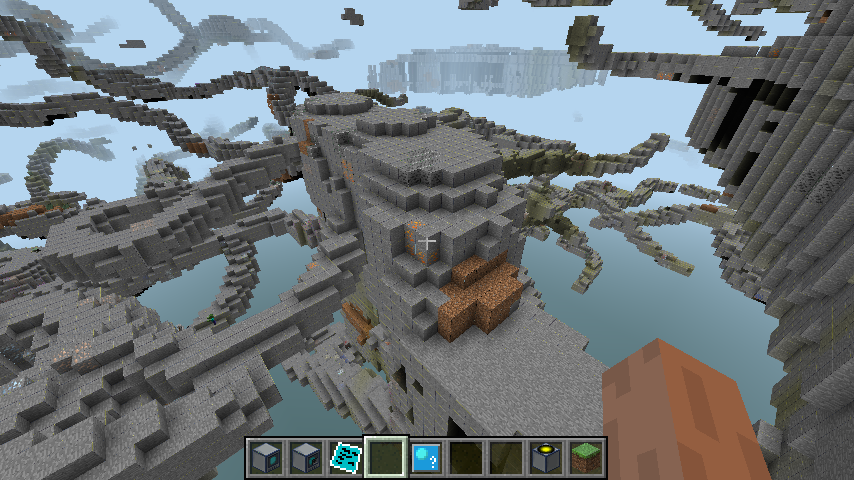 RFTools is a mod containing various tools that are related to RF (Redflux) or technology in general. The blocks and items that are in the current version are usable and feature complete. The basic idea of this mod is to provide various items and tools that will make it easier for people to manage big RF networks and help with tech builds in general. This mod is not meant to be used on its own. You should use it together with mods like Thermal Expansion, EnderIO, and so on. In addition to tools to help with RF this mod also contains a few major systems for teleportation (a bit similar to Star Trek, not with regular portals) as well as a fully featured dimension building system.

The following items and blocks of this mod: