You’re a young dwarf living in the times of the civilisation-ending clash against monsters. An opportunity to change the tides of war is presented, but is it real?

Beyond The Dwarven Dark is a beautifully crafted epic hybrid of an action-adventure map and heavy storytelling. It offers up to 14 hours of gameplay with a custom resoucepack, its own soundtrack composed and performed by the creators, 19 explorable man-made areas with intricate details, customised characters and voice acting, custom mechanics, a plethora of involving combat with custom enemies, alternative solutions to its riddles and three alternative endings. 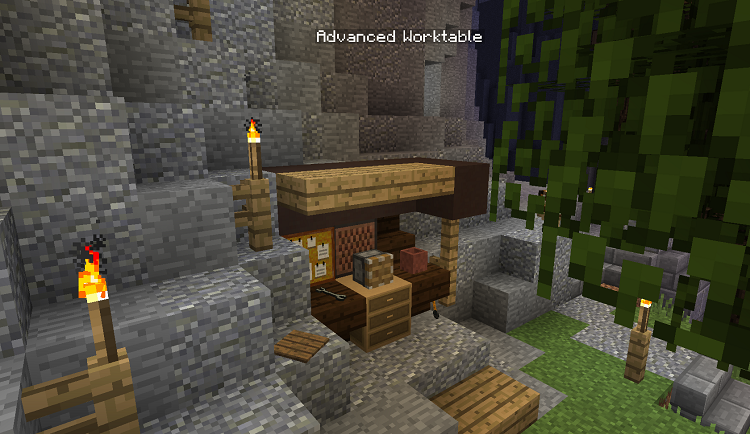 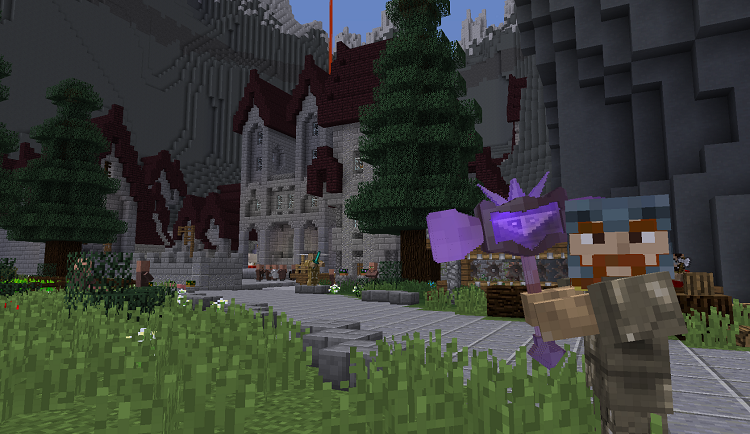 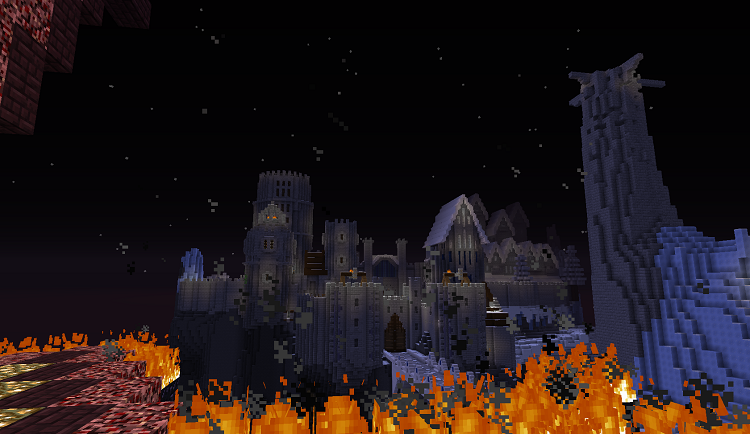