My friend and I built this map as our biggest/first Minecraft build. All the buildings are fit for a normal Minecraft character. They’re not over-sized to include extra detail, but we still put a lot of effort into making them look good/fancy. The entire map was built without mods or commands besides the walls, which were a combination of the fill command and MC-Edit.

You can use this map for whatever you want even for your server or a mini game, just credit it to BlockMaster3310 and grimreaperdylan (our minecraft names)

One day I was doing something…….I don’t remember what it was, WHEN! My friend called me on Skype and asked me if I wanted to build a castle or large structure in Minecraft (That’s pretty much how it went….it was that abrupt). I actually really wanted to build something on Minecraft, but usually no one wanted to help me so this was like a kind of cool dream come true. Once I logged onto the world I realized he had already started on the build. It was just a bridge looking thing sticking out of the cliff. After we finished the bridge looking thing (the bridge at the entrance of the castle). We started planning out where buildings were gonna go, and it pretty much went from their. When we finished about half of the buildings and the wall at the entrance, we started building the wall ALL THE WAY AROUND THE AREA. We finished the about one eighth of the wall when we just couldn’t build anymore. Then I remembered the fill command recently added! It pretty much fixed our wall problem. Then we just went on from there. My friend sucks at making things look fancy, while I hate building large structures. So while he built the foundation and shape of every building, I made them look like buildings, instead of cubic structures. Thats about it. 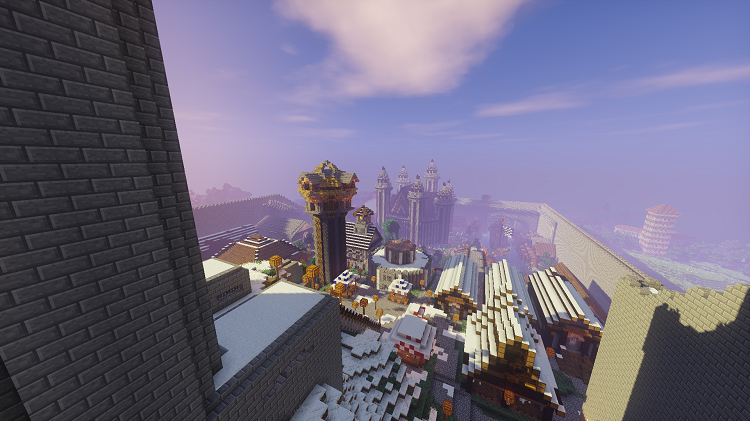 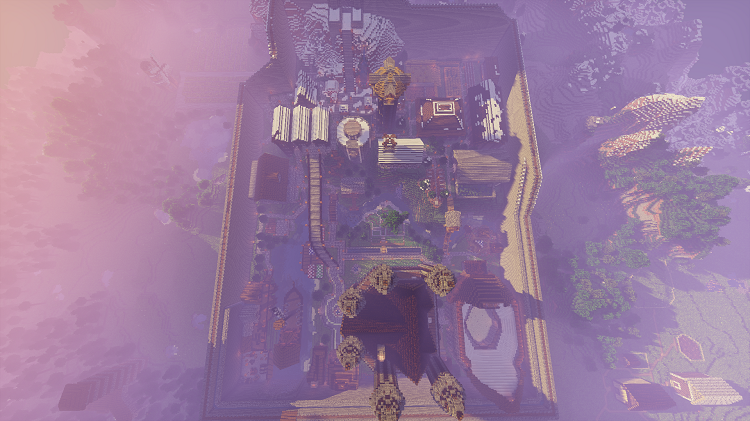 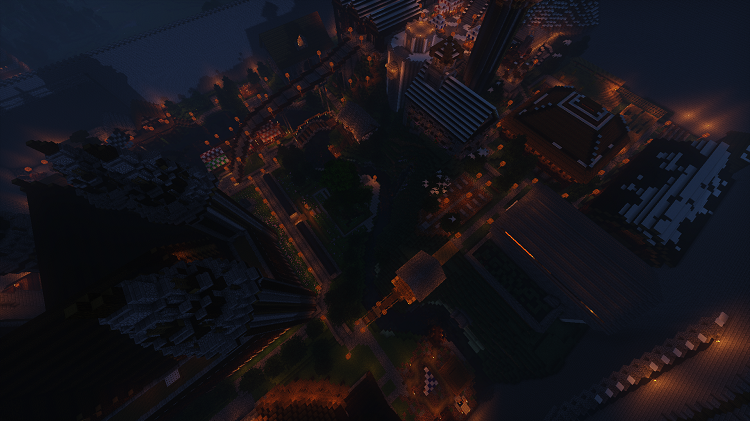