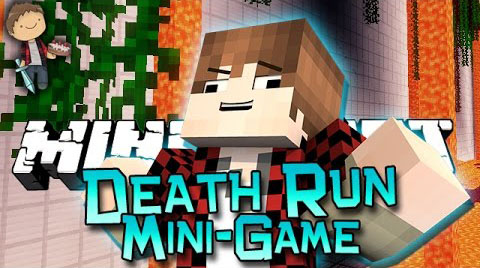 Have you ever played “Deathrun” in Garry’s Mod? Well this map is just that, apart from the fact that its made in minecraft of course.

If you dont know what “Garry’s Mod Deathrun” is, let me explain. The game has two teams; “Runners and Death(s)“. At the start of every round there will be 1-3 Death(s) selected randomly (Amount dependant of what is selected), the rest of the players will be put on to the Runners team. The Runner’s goal is to get through a track filled with deadly player activated traps. If one or more Runners make it to the end of the track, they have suceeded and will be given a sword to kill Death(s).

Death'(s) goal on the other hand, is to try and get rid of all the Runners using the 13 Unique Traps in the course.
And he has to do this before any of them make it to the end. If the Death team kills everyone in the course before they reach the end of it, Death has won the round.

An overview of the course: 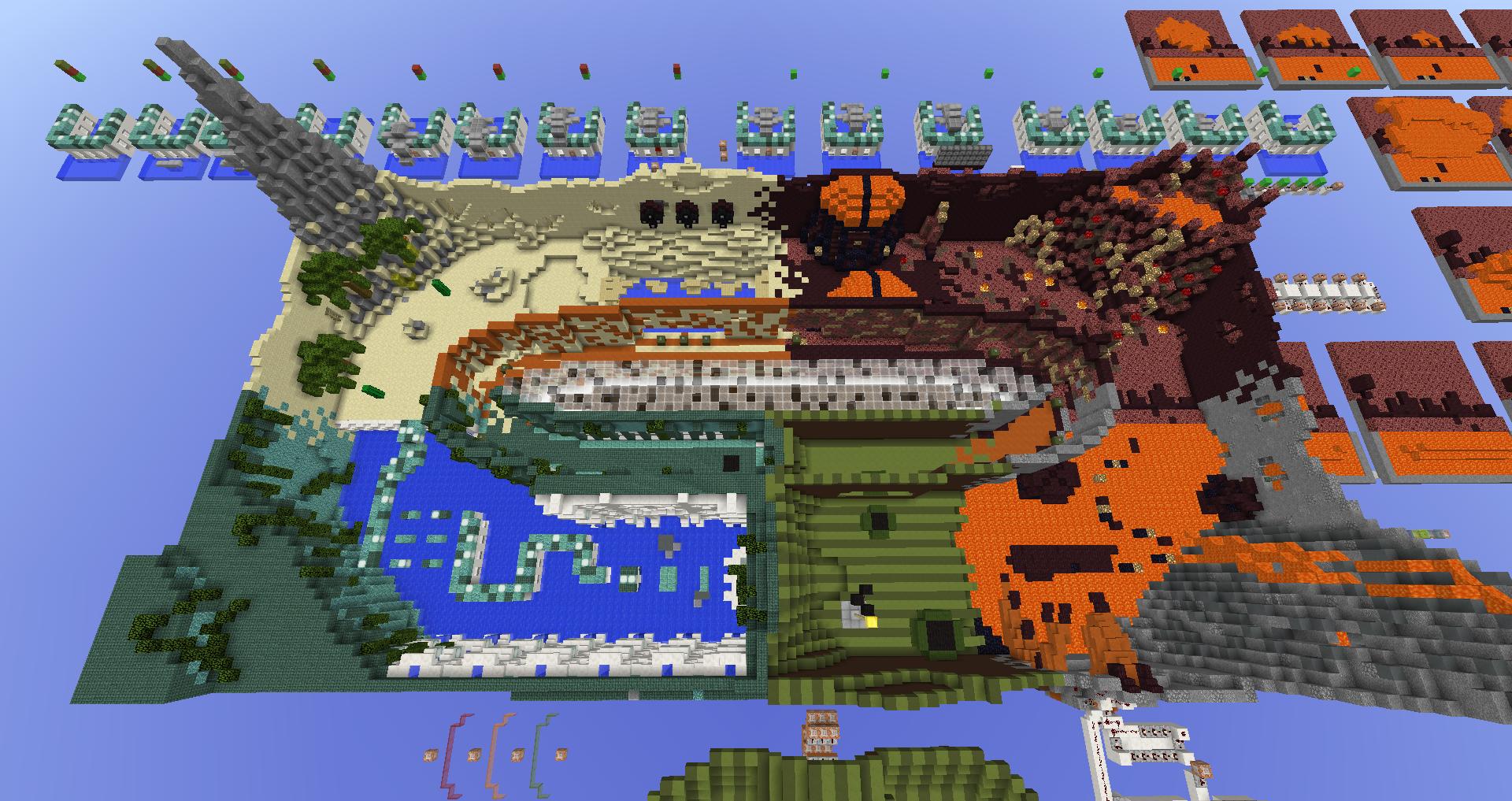 Different areas of the map: 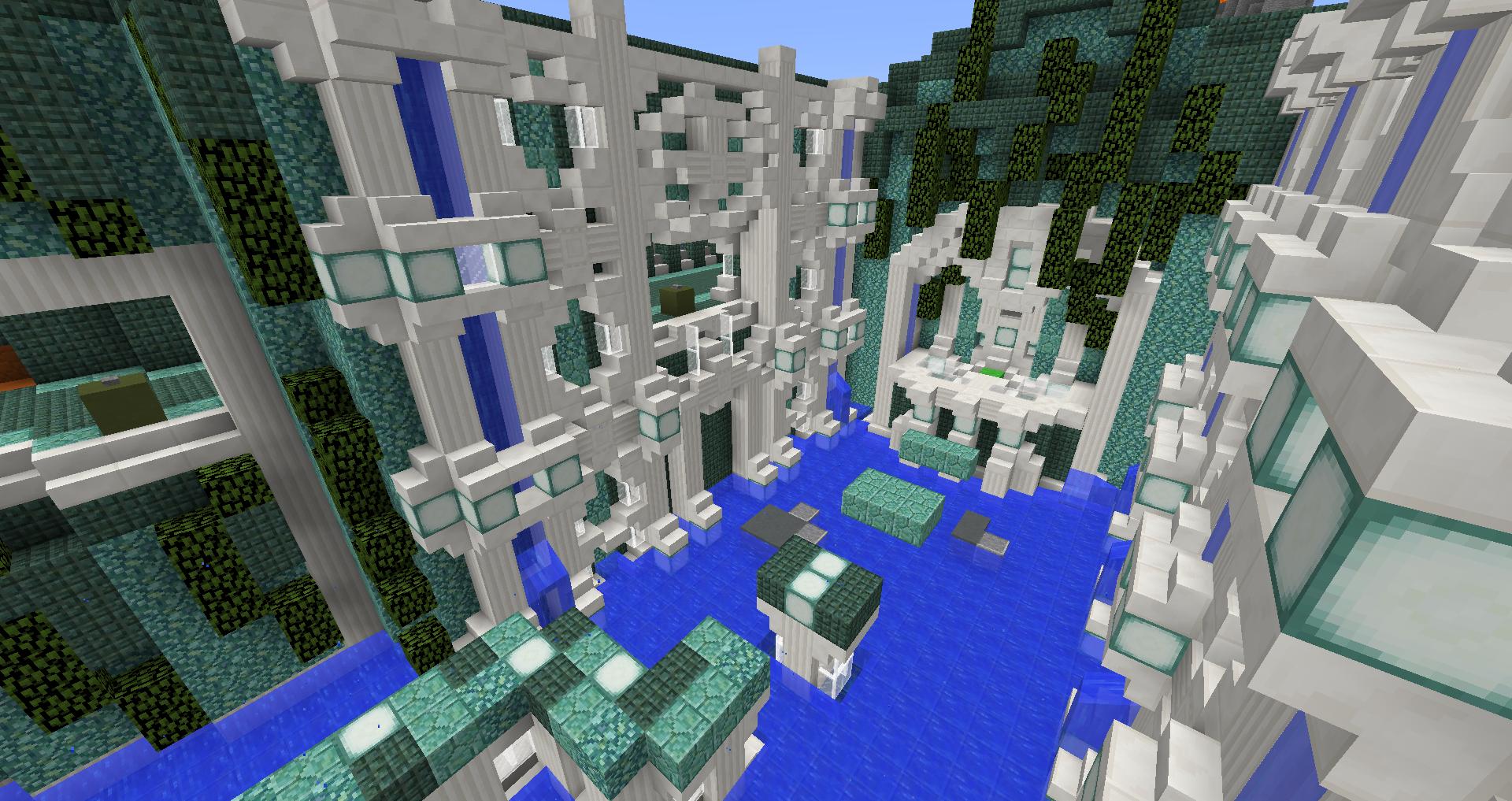 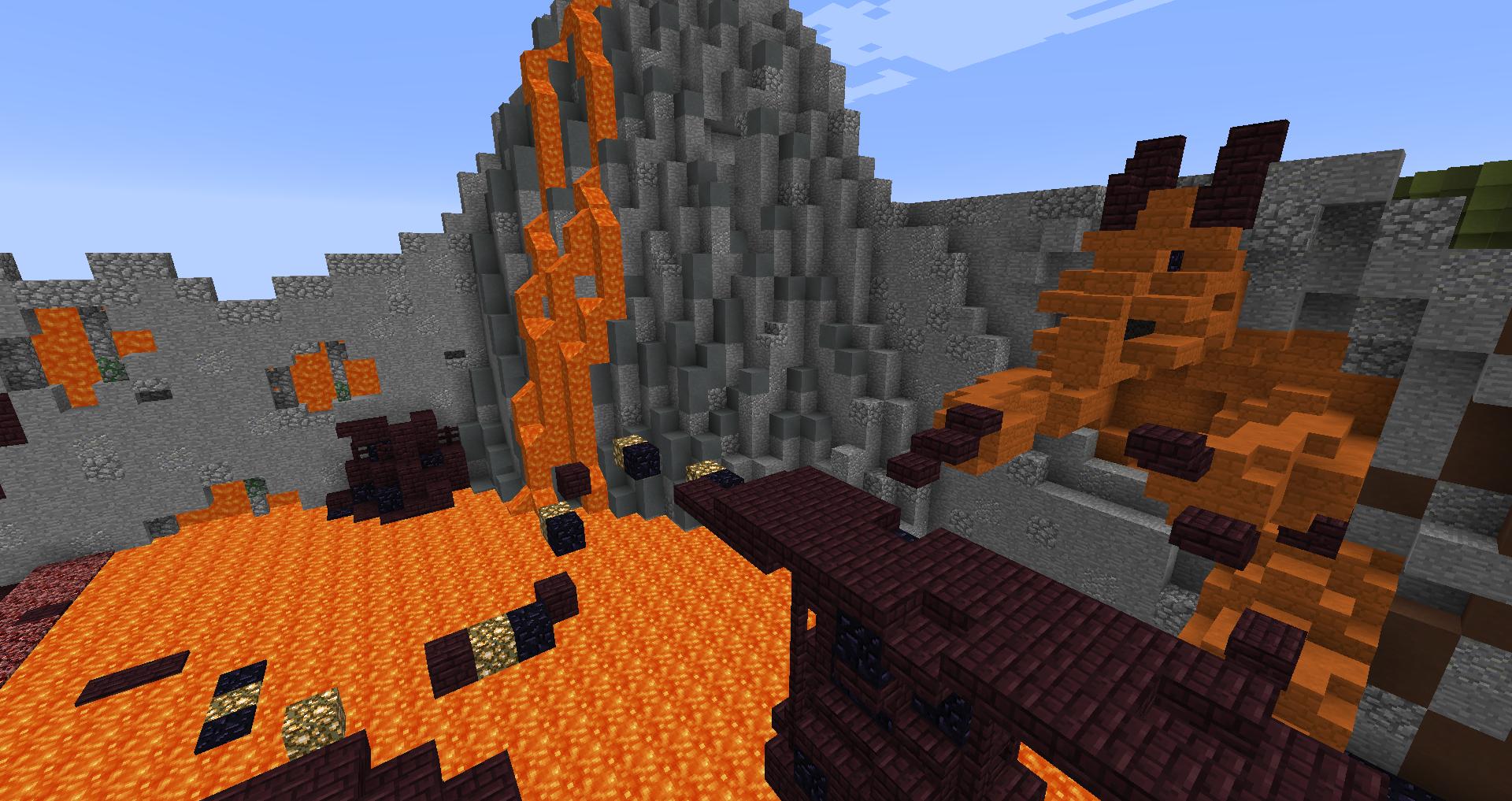 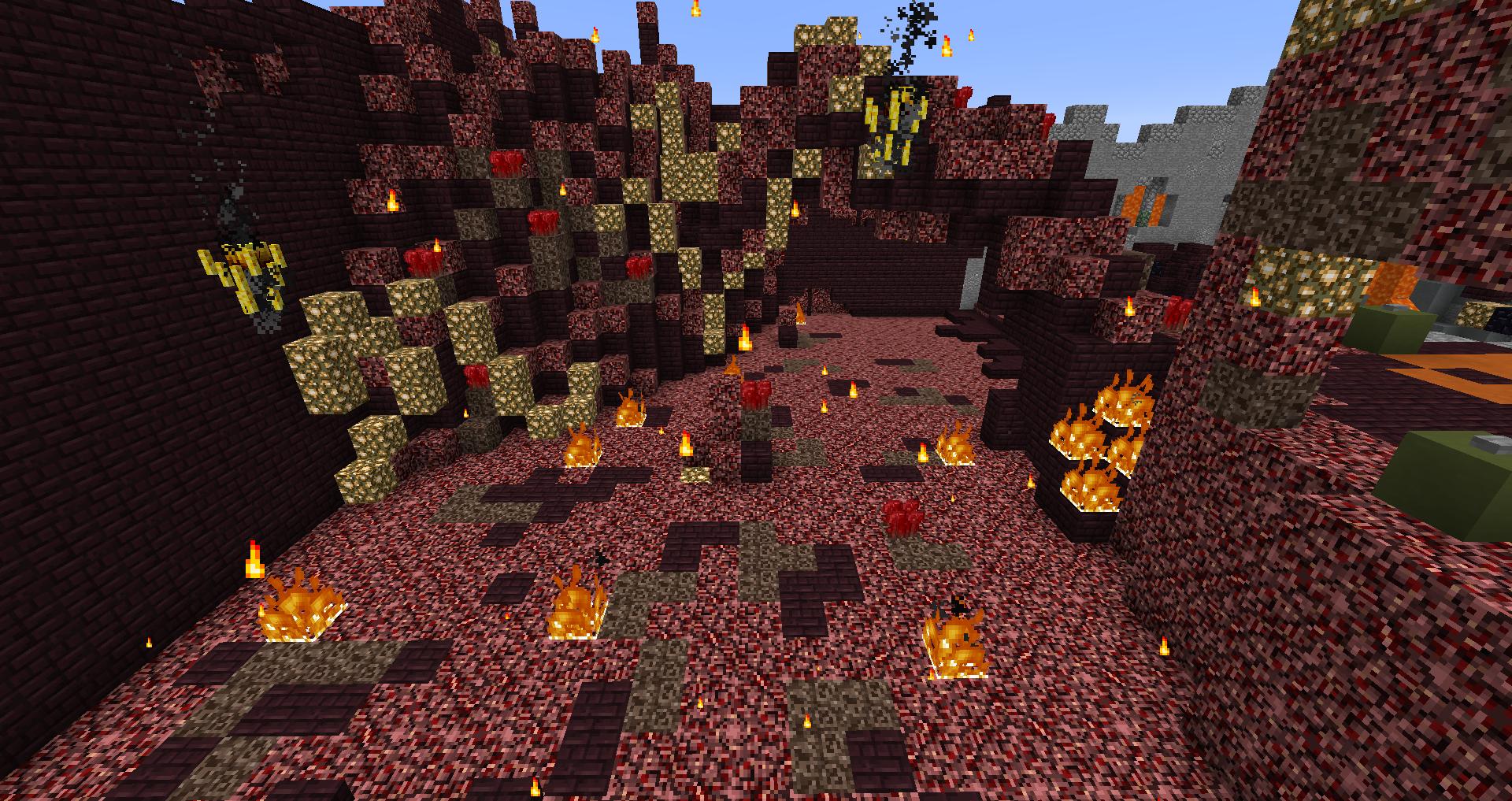 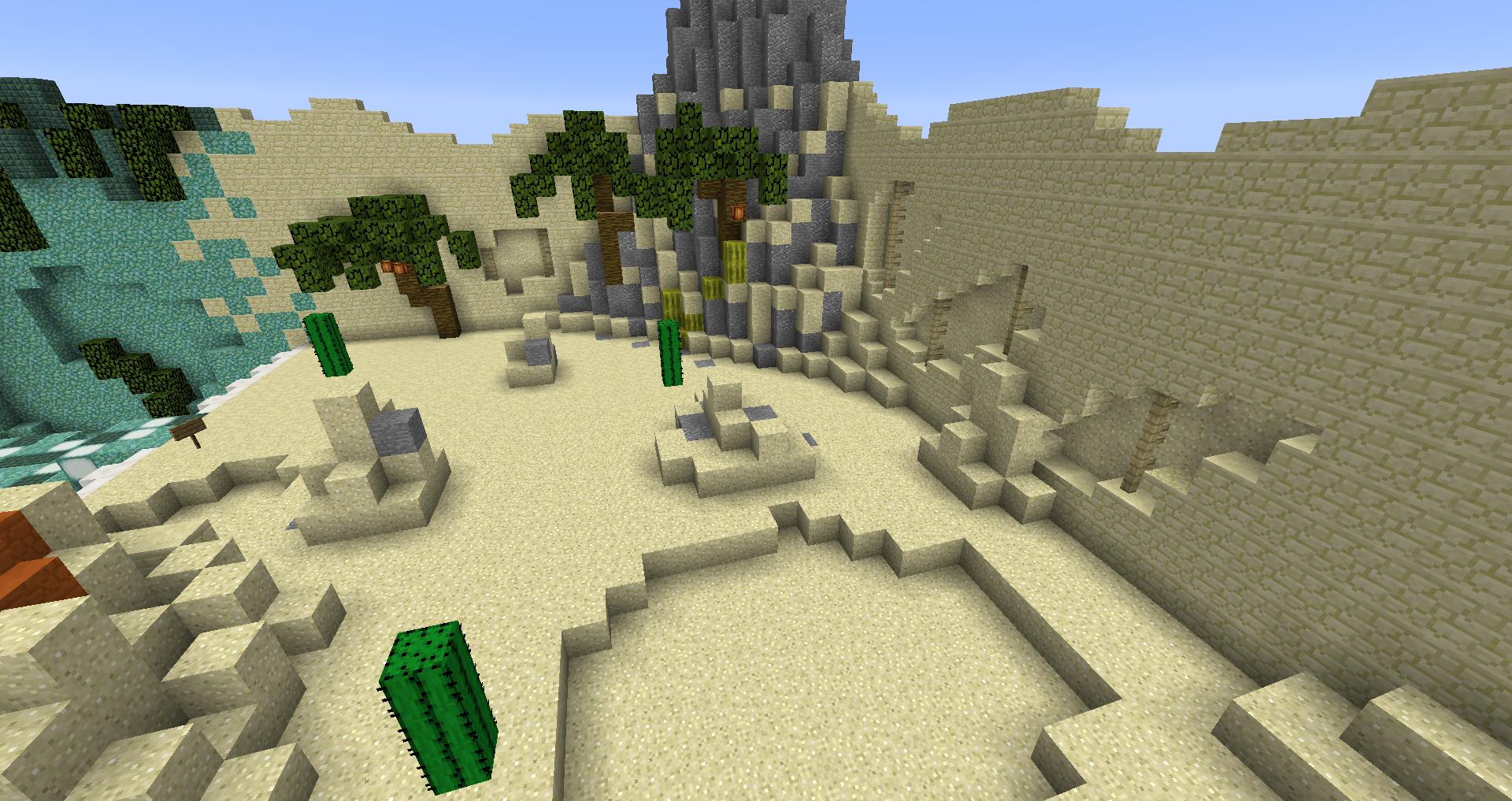 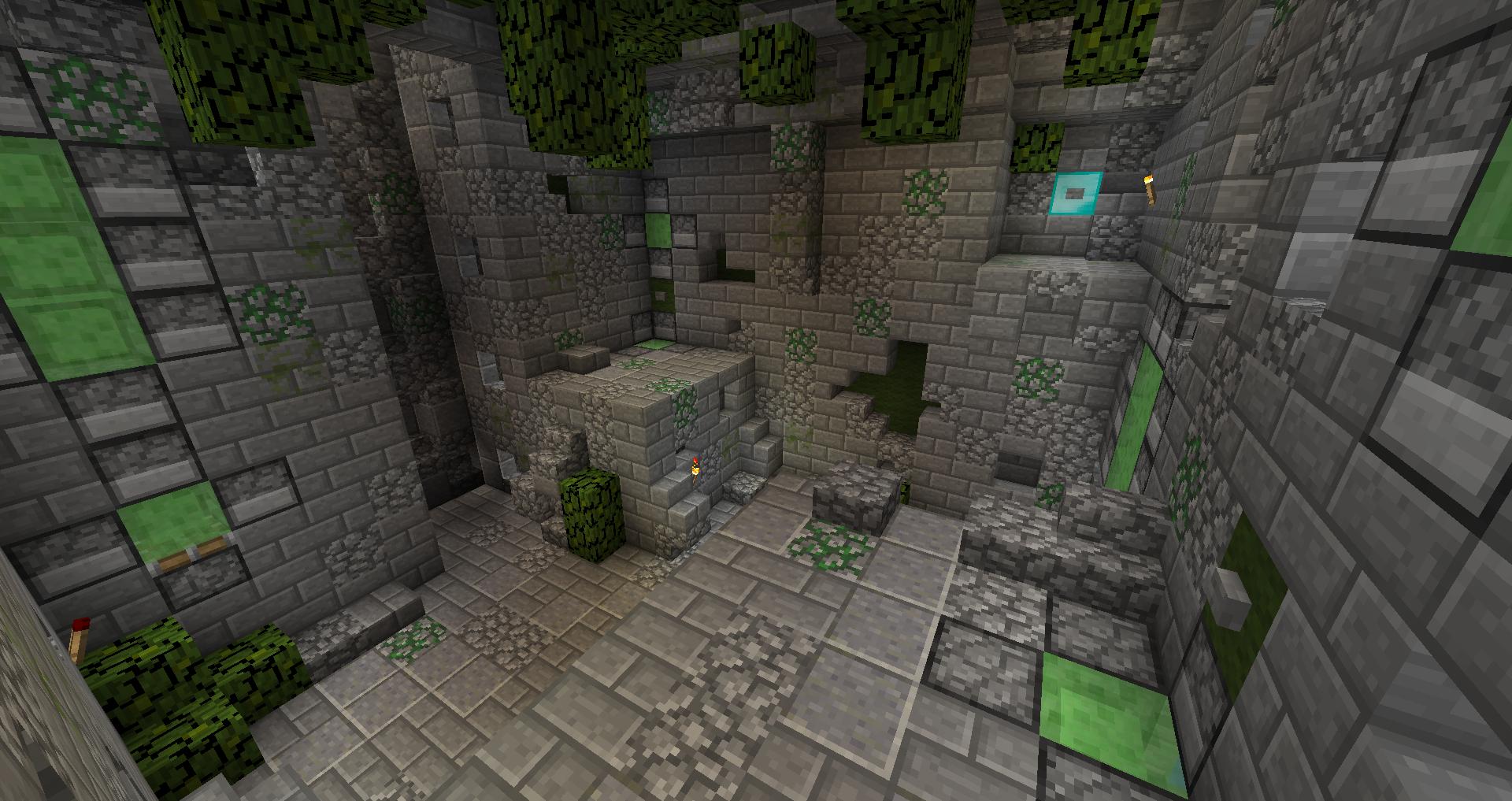 For a better playing experience configure these sounds: