Mob Mash Mod is a Minecraft mod that adds several sophisticated and advanced new mobs, both hostile and passive, to your world. Each mob added carries a special AI to make them unique, challenging, and most important of all, fitting. 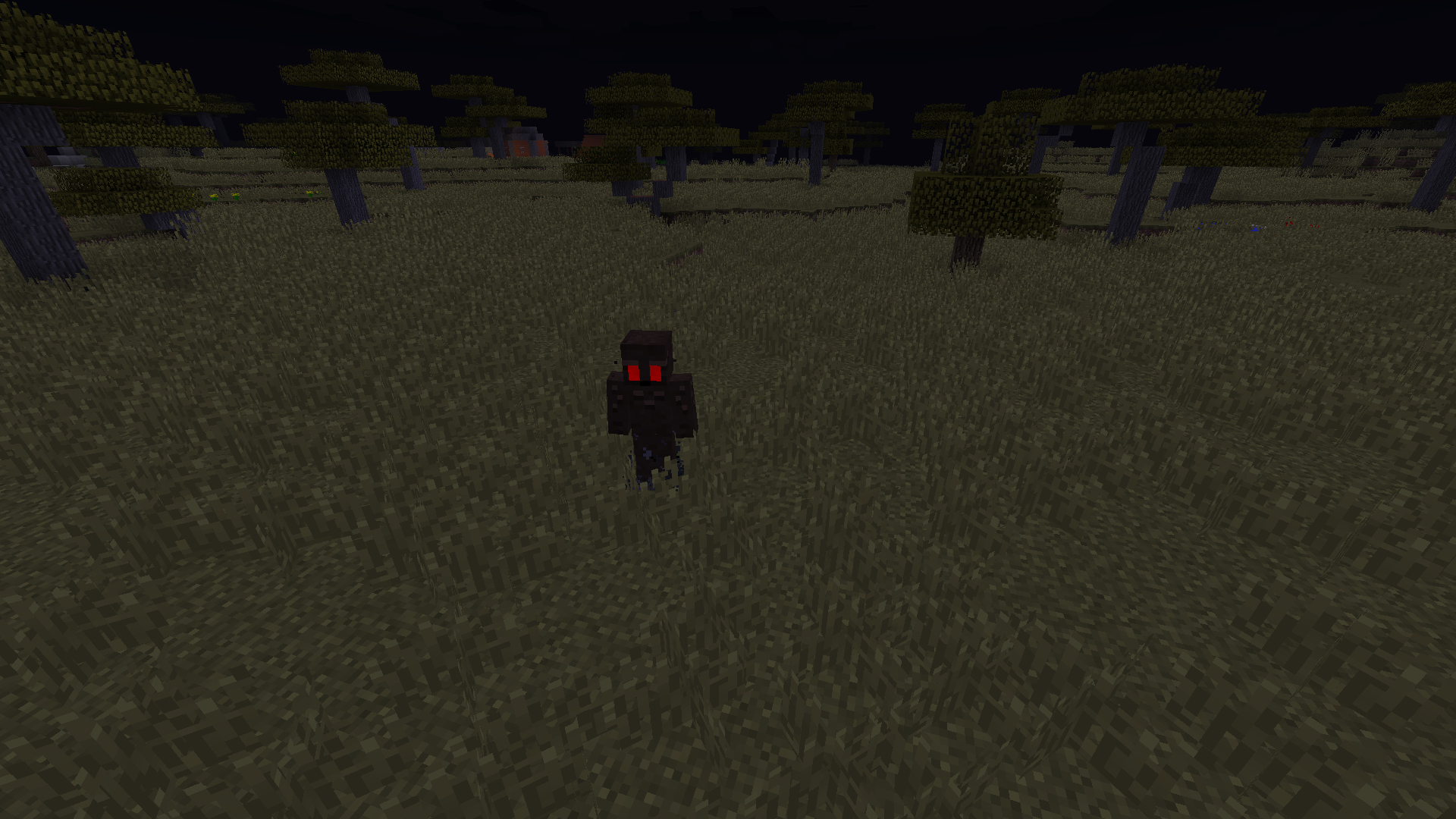 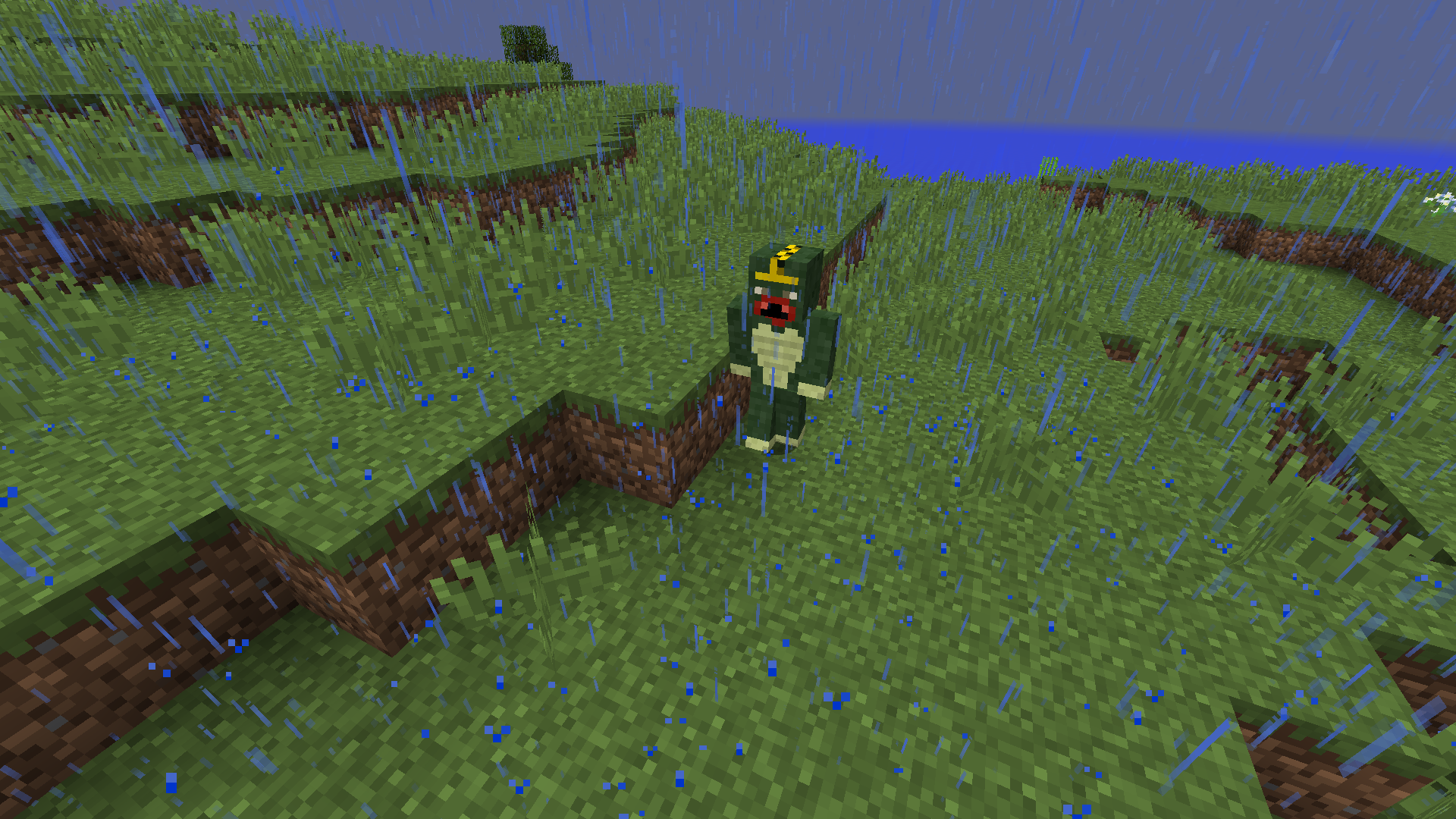 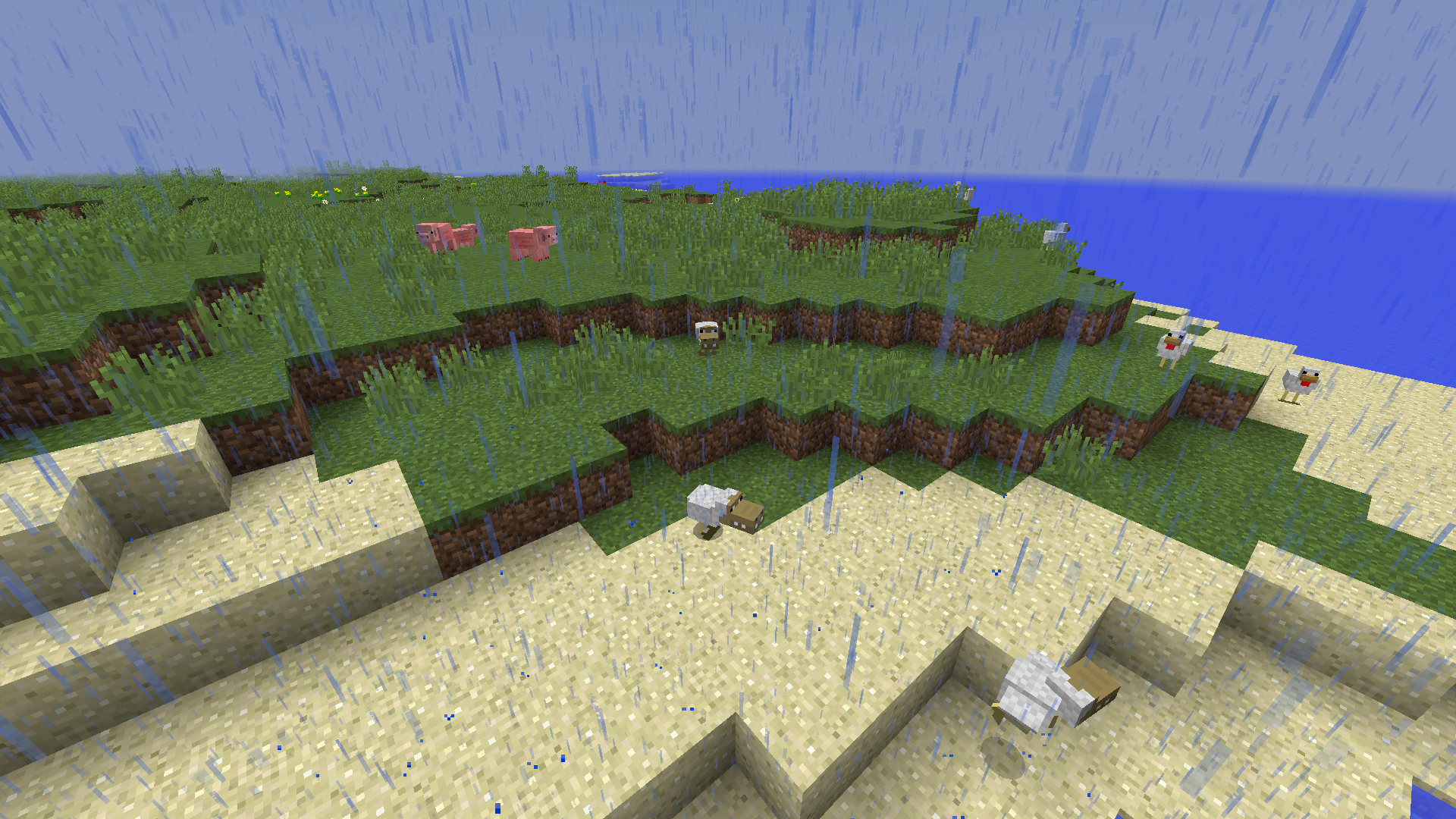 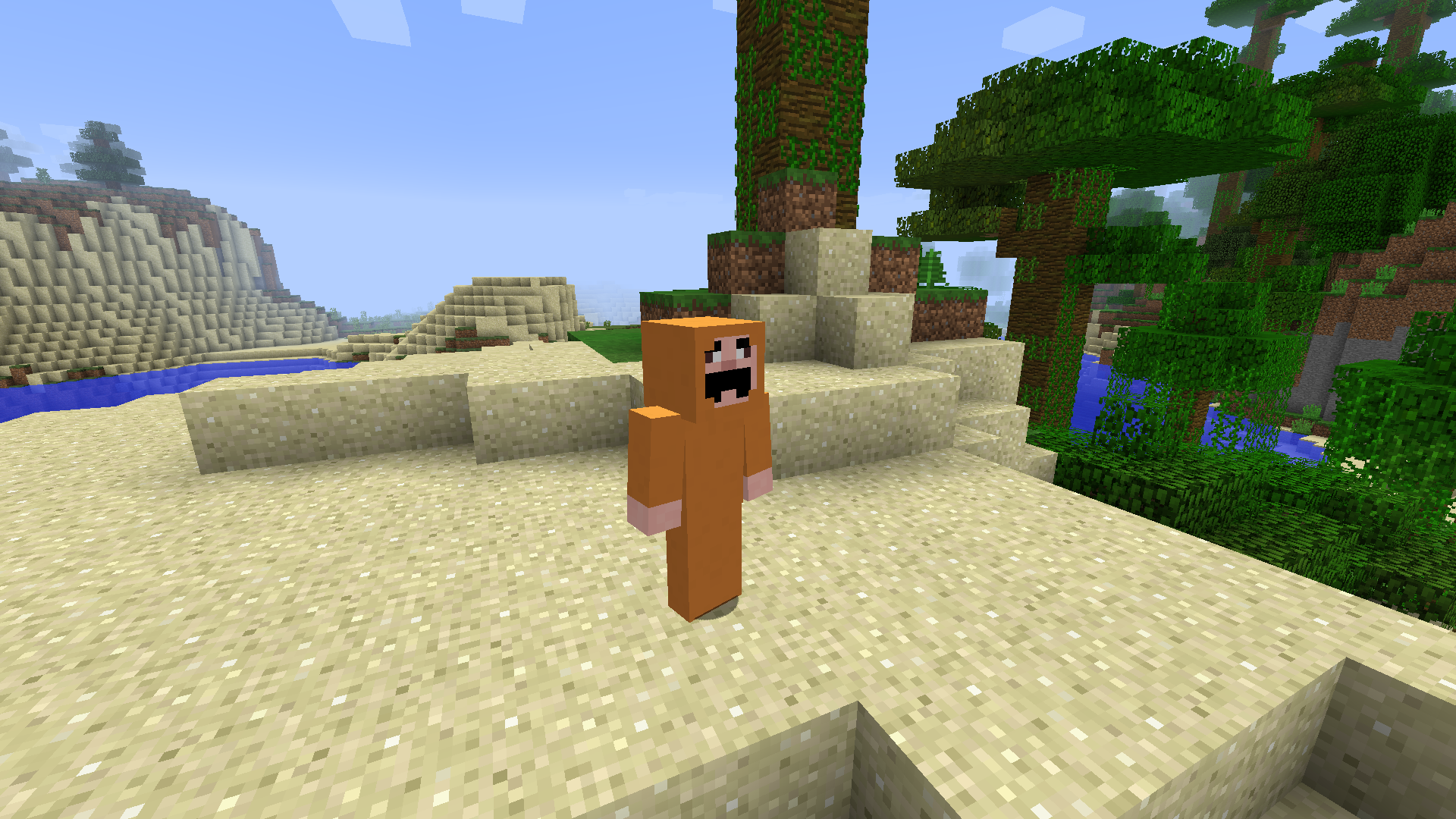 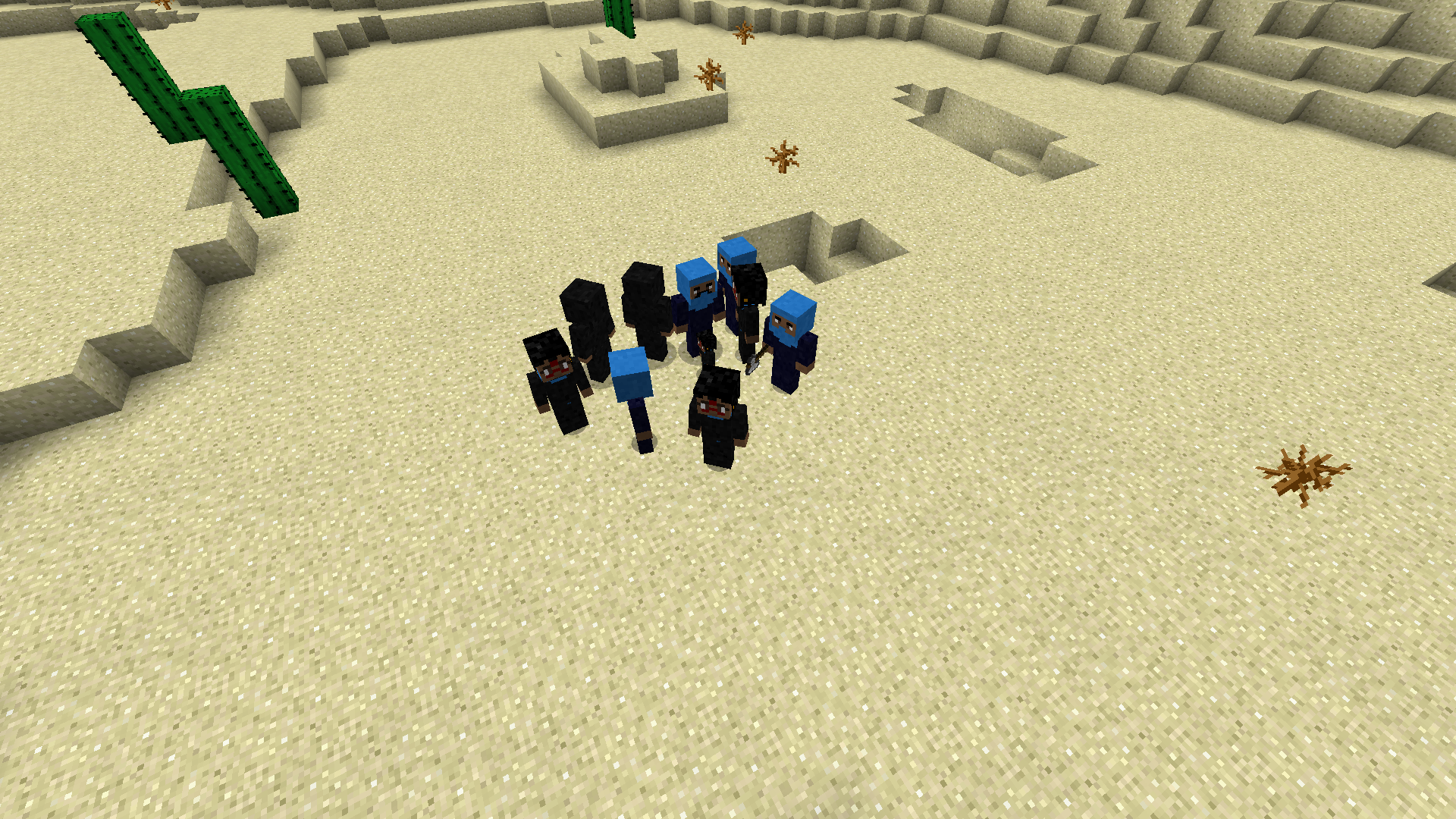 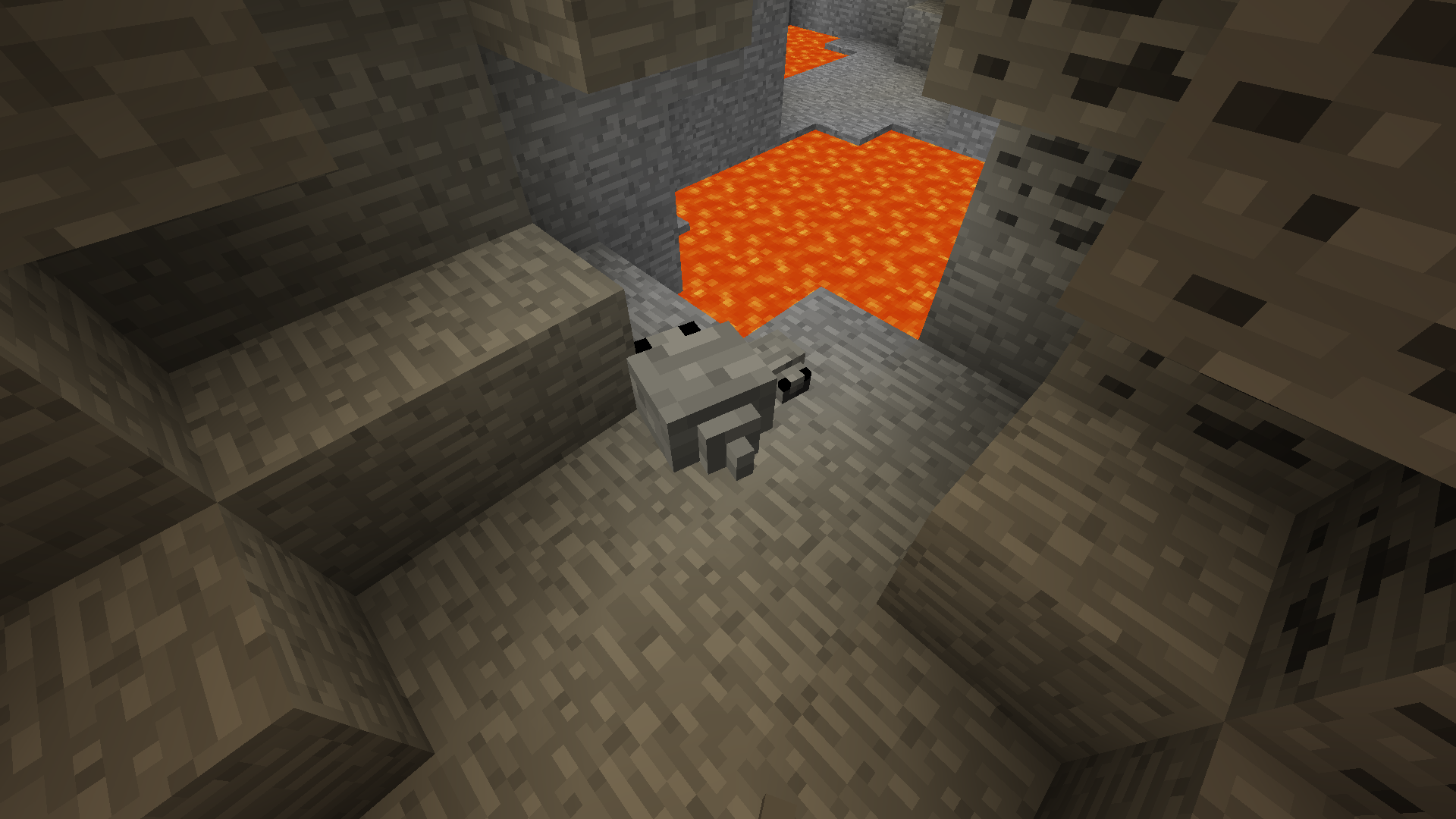 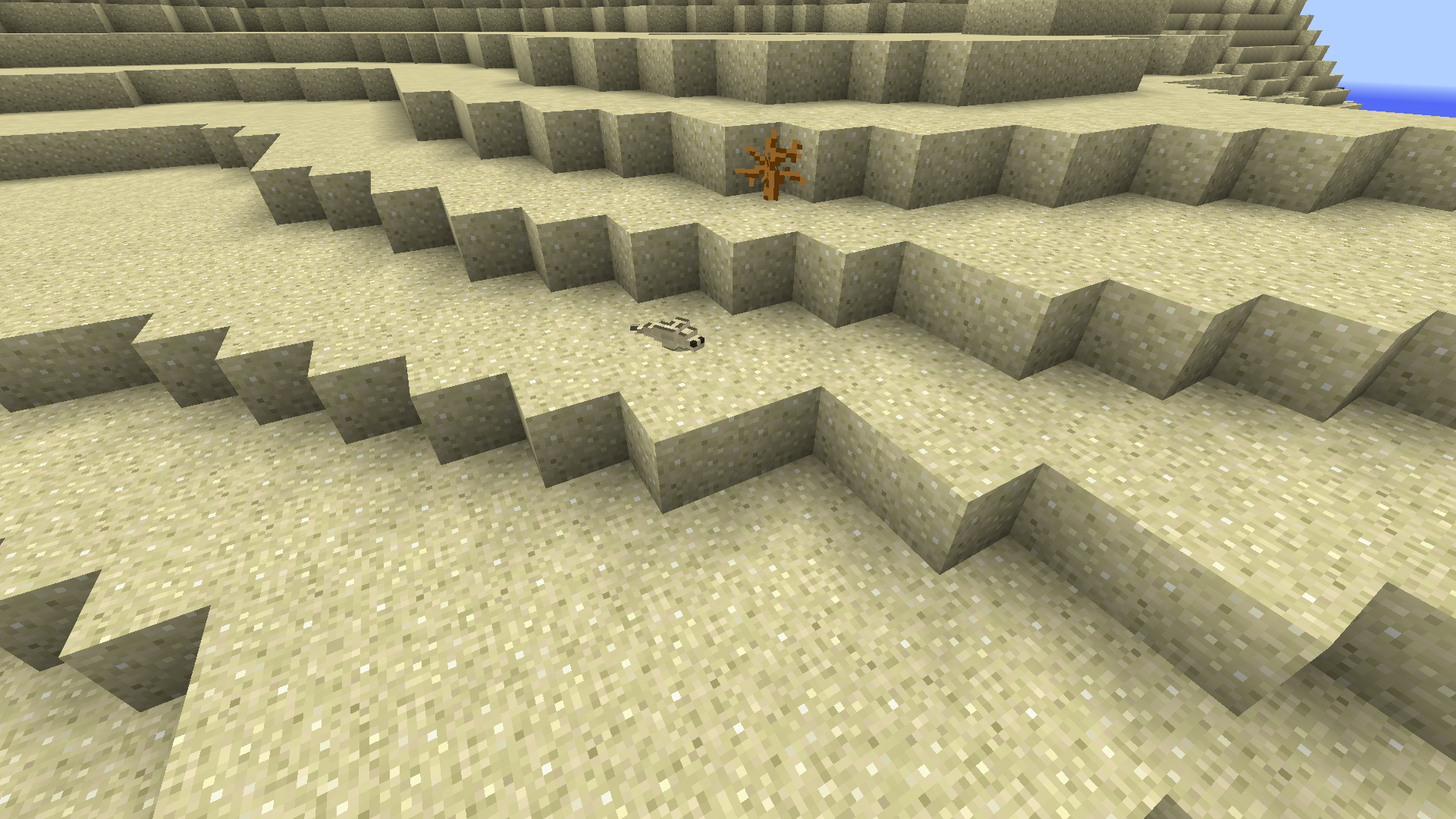 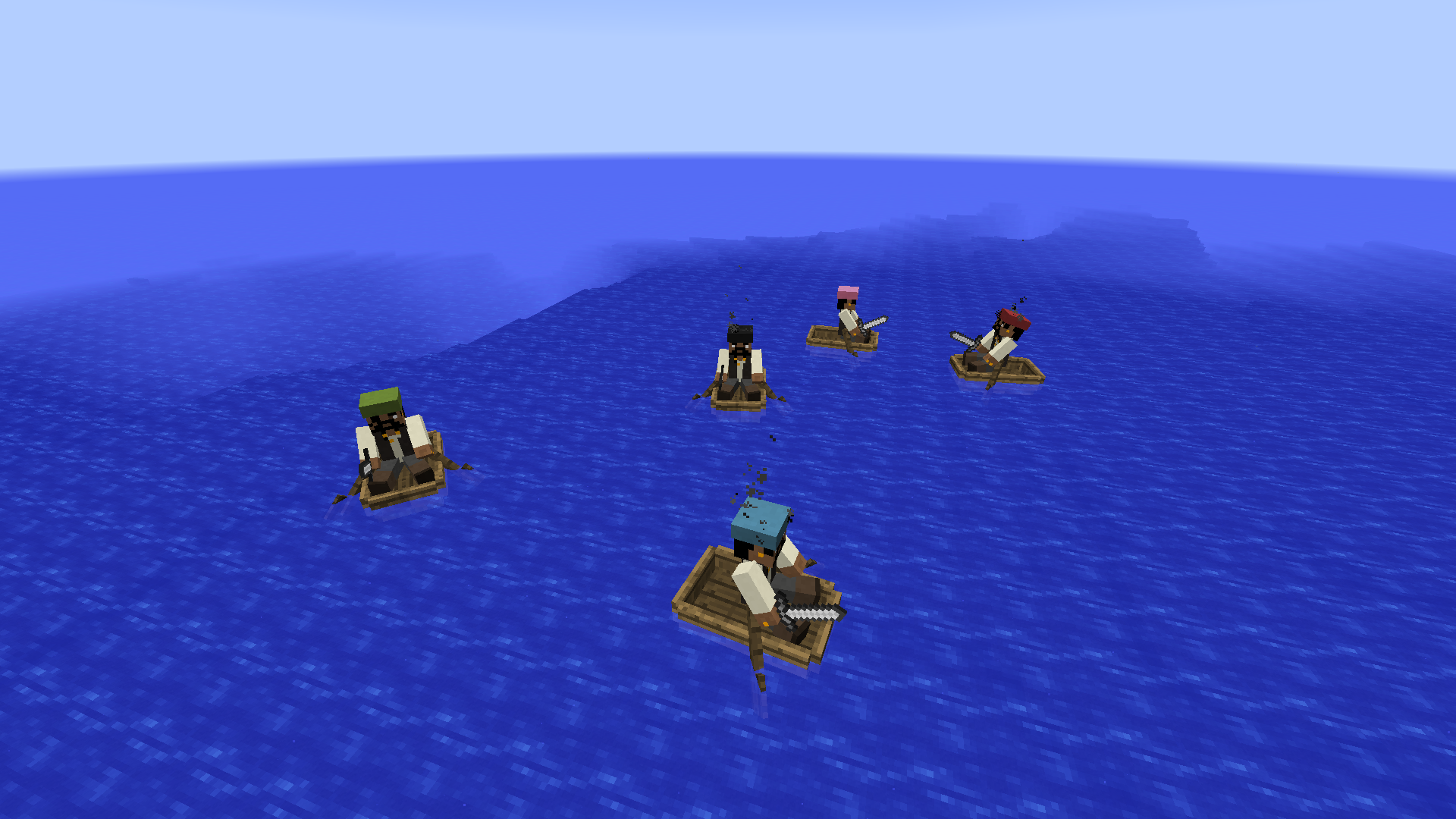