Mob Dismemberment Mod makes the body parts of mobs fall to the ground on death. This mod allows a mob to fall apart replacing the death animation with such as falling apart. This mod is completely Clientside. It will not do anything on servers. 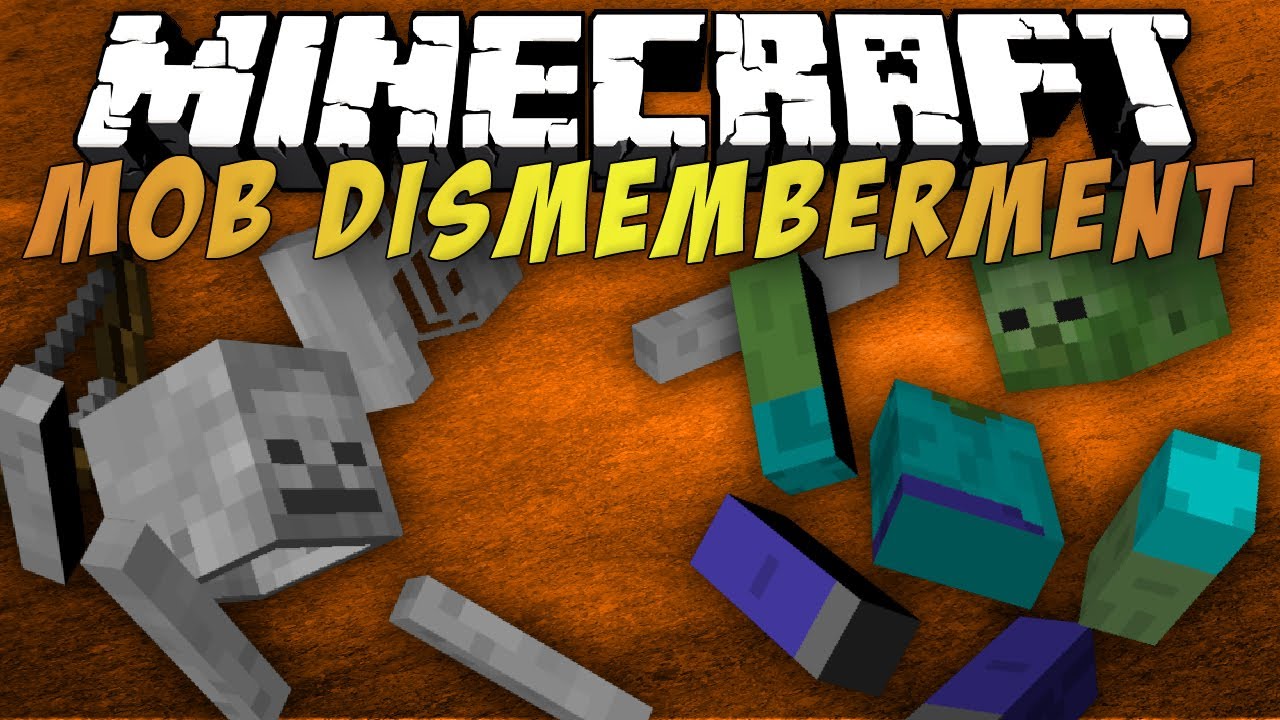 Don’t you think that mobs like zombies and skeletons, being what they are, should be easily dismembered and gibbed? Think no more! With this mod some mobs gib whenever they die. 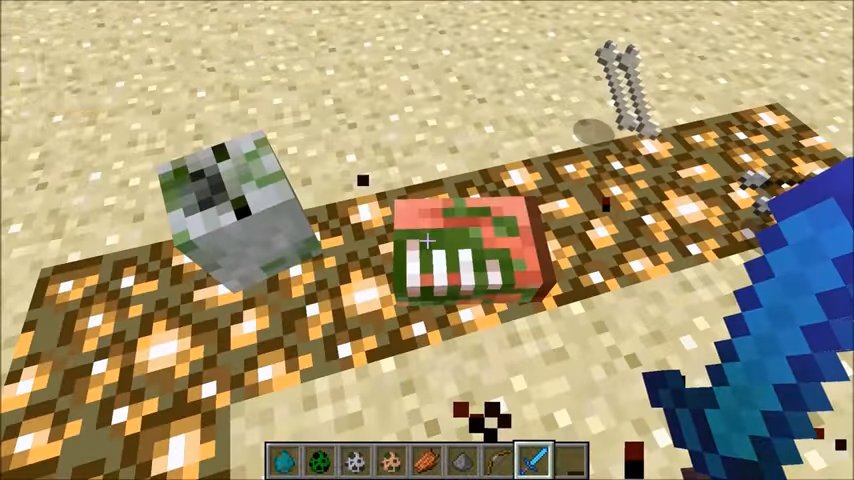 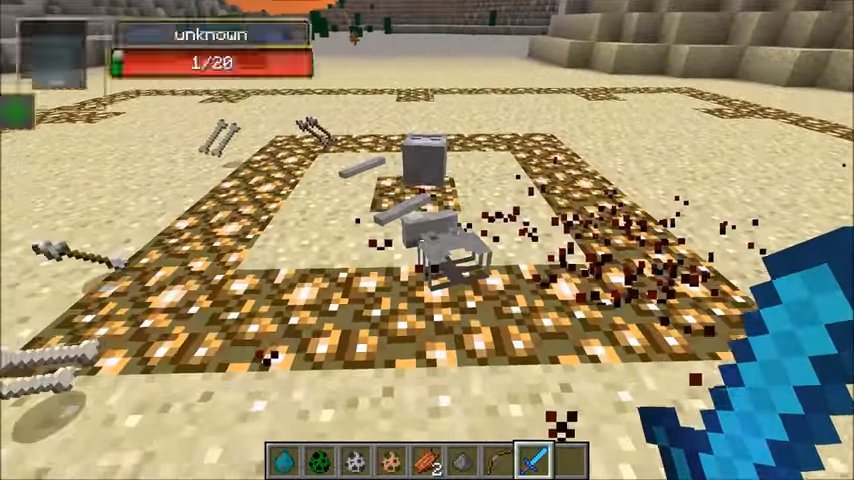