This mod also adds rock salt. It will generate as a large deposit that is only 1 block high, and only in rock in an ocean biome. That’s because in real life it occurs when a salt sea completely dries up. Often a lake or sea will re-form over that spot. For example, beneath the Great Lakes of North America, or beneath the Mediterranean Sea. Rock salt cannot be used directly. There will be an update that allows you to dissolve, then boil dry to convert rock salt into normal table salt. You have to get the metals and dirt and crap out before eating it.

To start with, it has cupboards. They work like a chest, but open from the front instead of the top. That means you can stack them against a wall all the way to the ceiling. Crafting recipe is 8 wooden planks, just like a chest, but instead of leaving the centre space empty, leave the top middle empty. If you place two cupboards side-by-side, they combine to form a double cupboard. Just like a chest. You can’t place more than two cupboards beside each other, that would confuse which is combined.

So if you’re playing in creative mode and want a realistic kitchen in your house, cupboards and countertops will make it pretty. 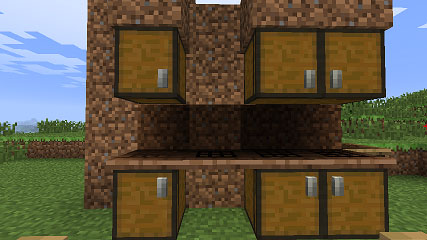 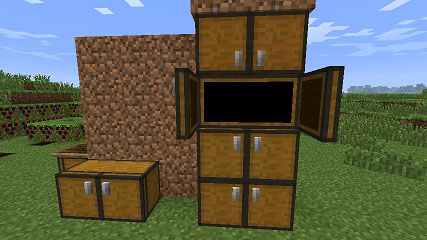 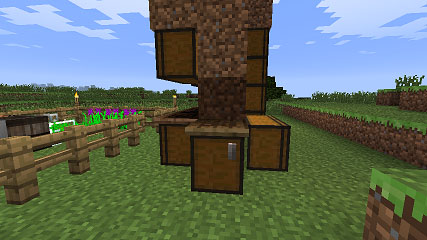 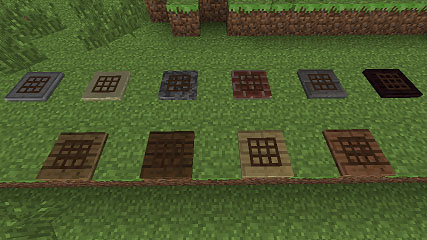 How to install Kitchens Mod for Minecraft: