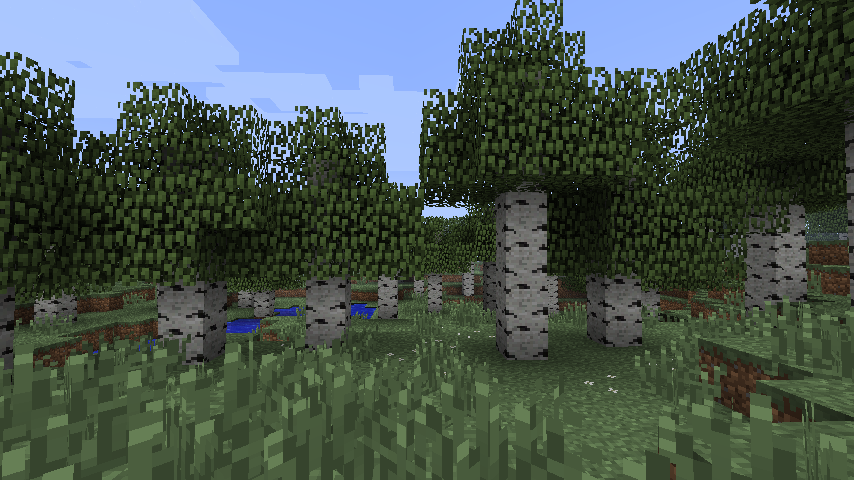 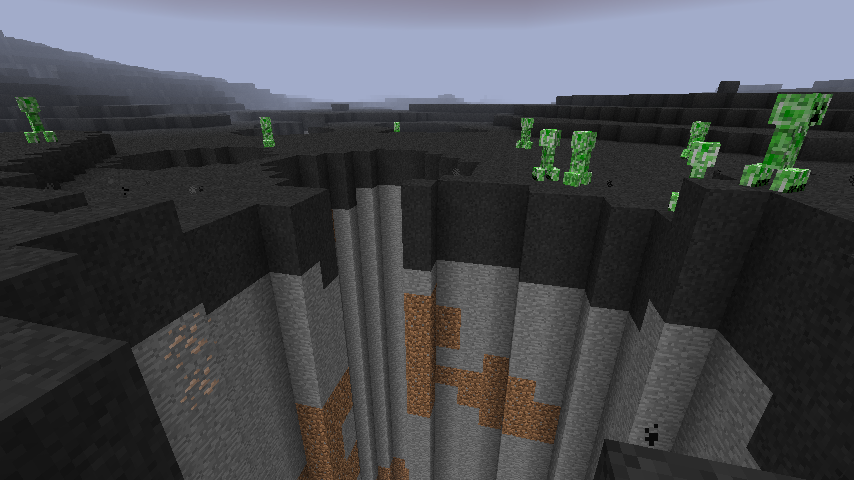 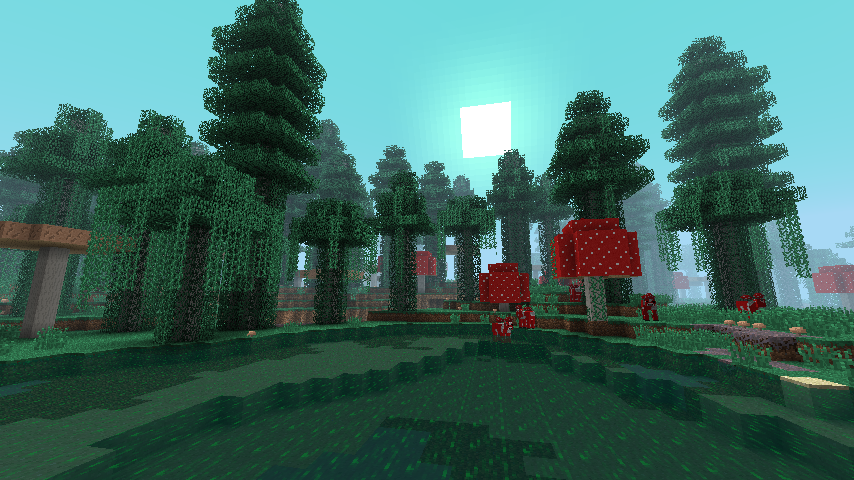 
Biomes O’ Plenty is a mod that is designed to give players a better Minecraft world to explore, and more of a reason to explore it in the first place.  There are a lot of realistic biomes, some fantasy biomes, and other cool things I’ve added to the mod.