Mynko Collectibles Mod adds collectible figures based on Minecrafters. The figures are acquired through blind boxes which drop rarely from mobs. Blind boxes can drop from any mob with the exception of Players, Villagers, Golems, and Bats. They drop less frequently from Animals and will always drop from boss mobs. Looting will increase the chance of a blind box dropping.

This mod adds tons of youtubers you can collect! There are even rare golden ones that look so epic! 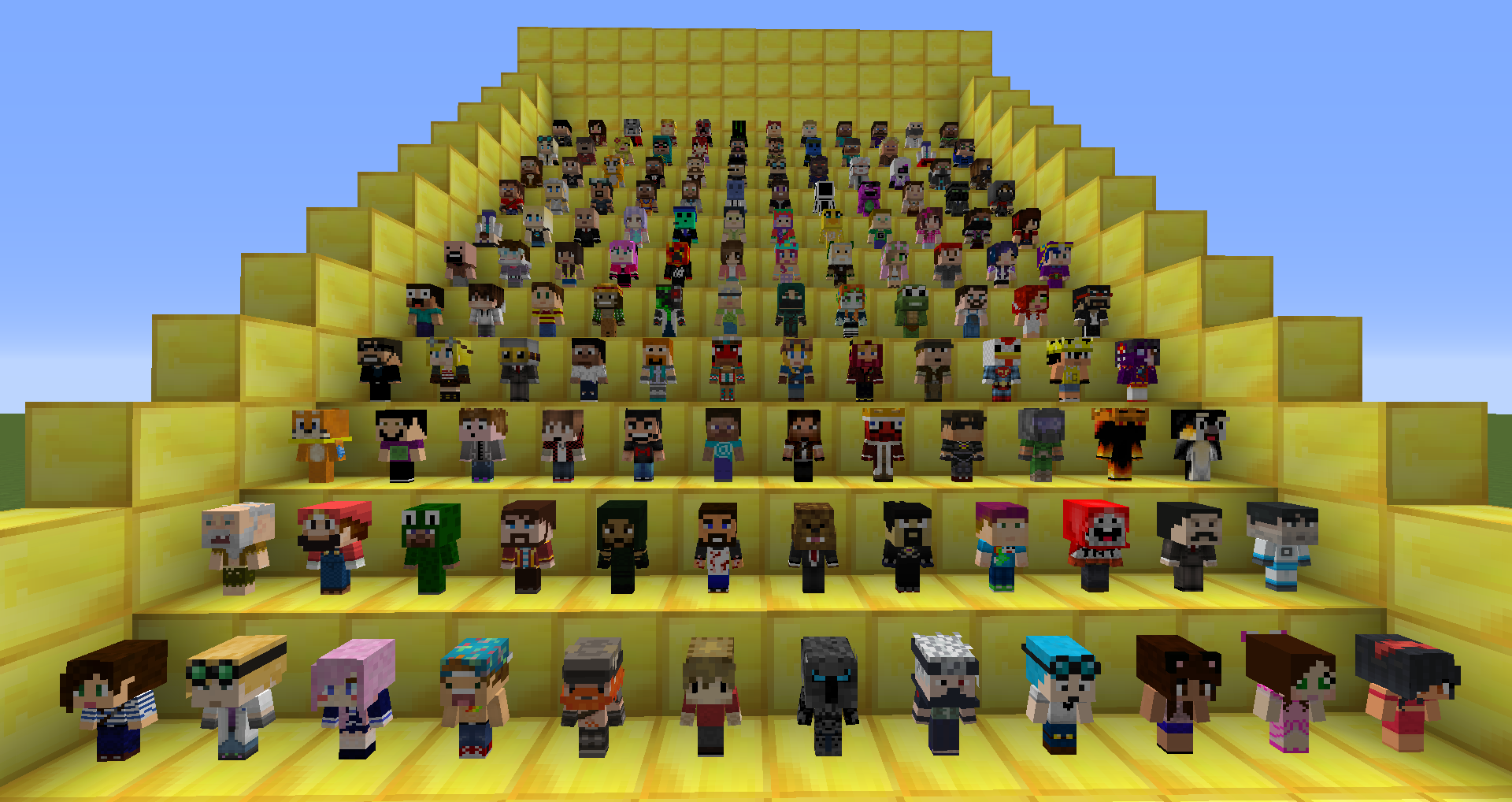 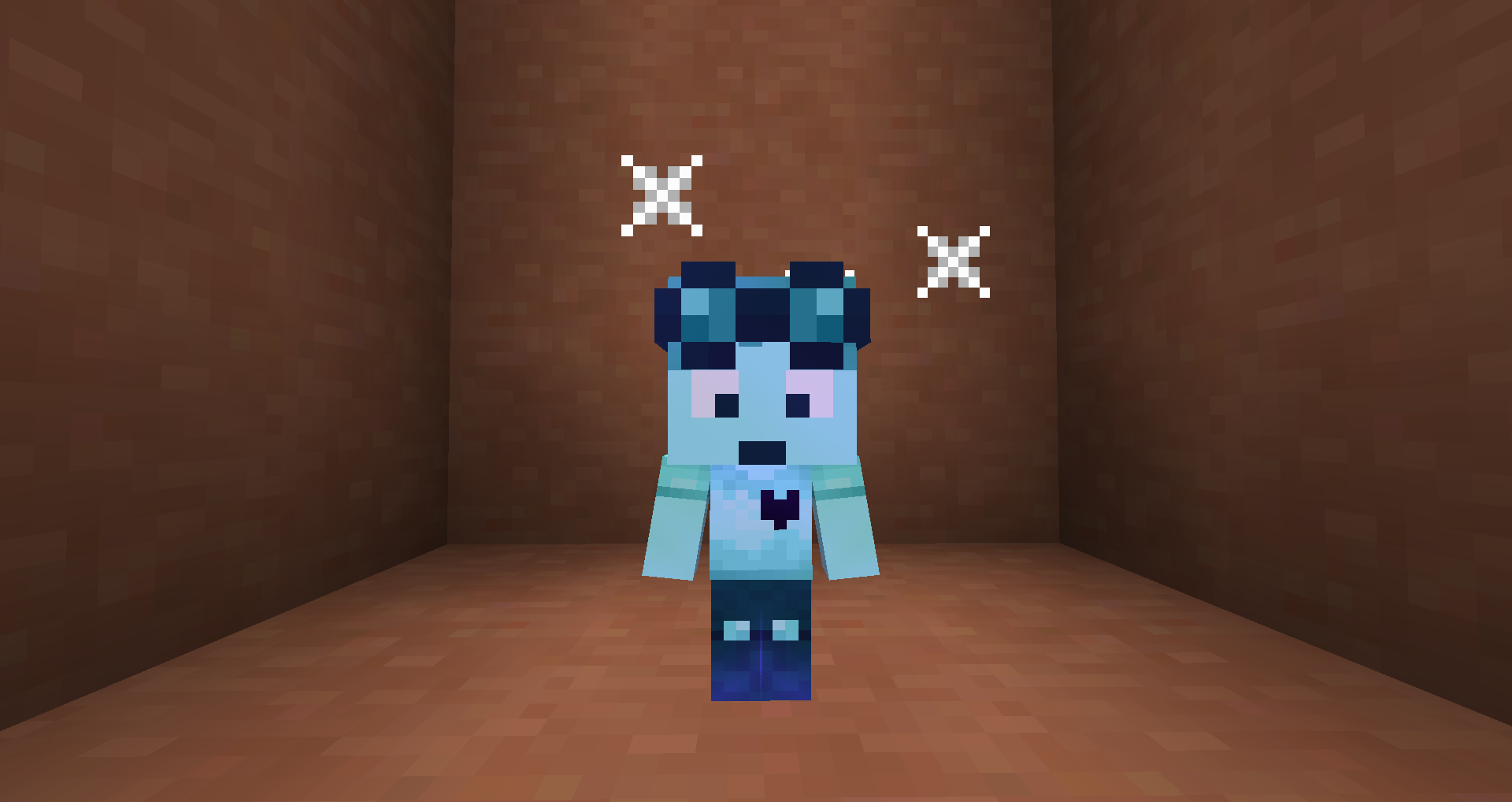 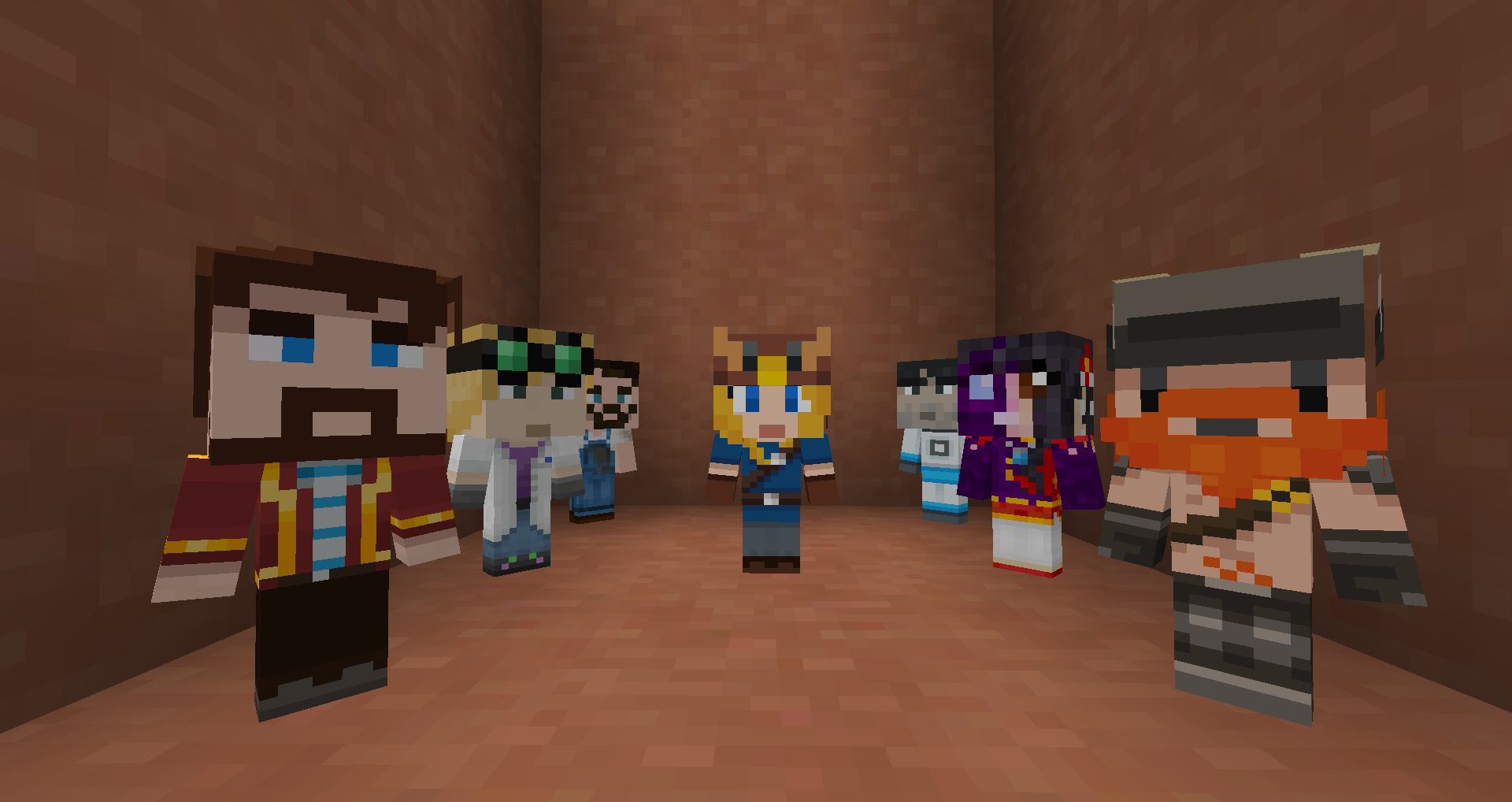 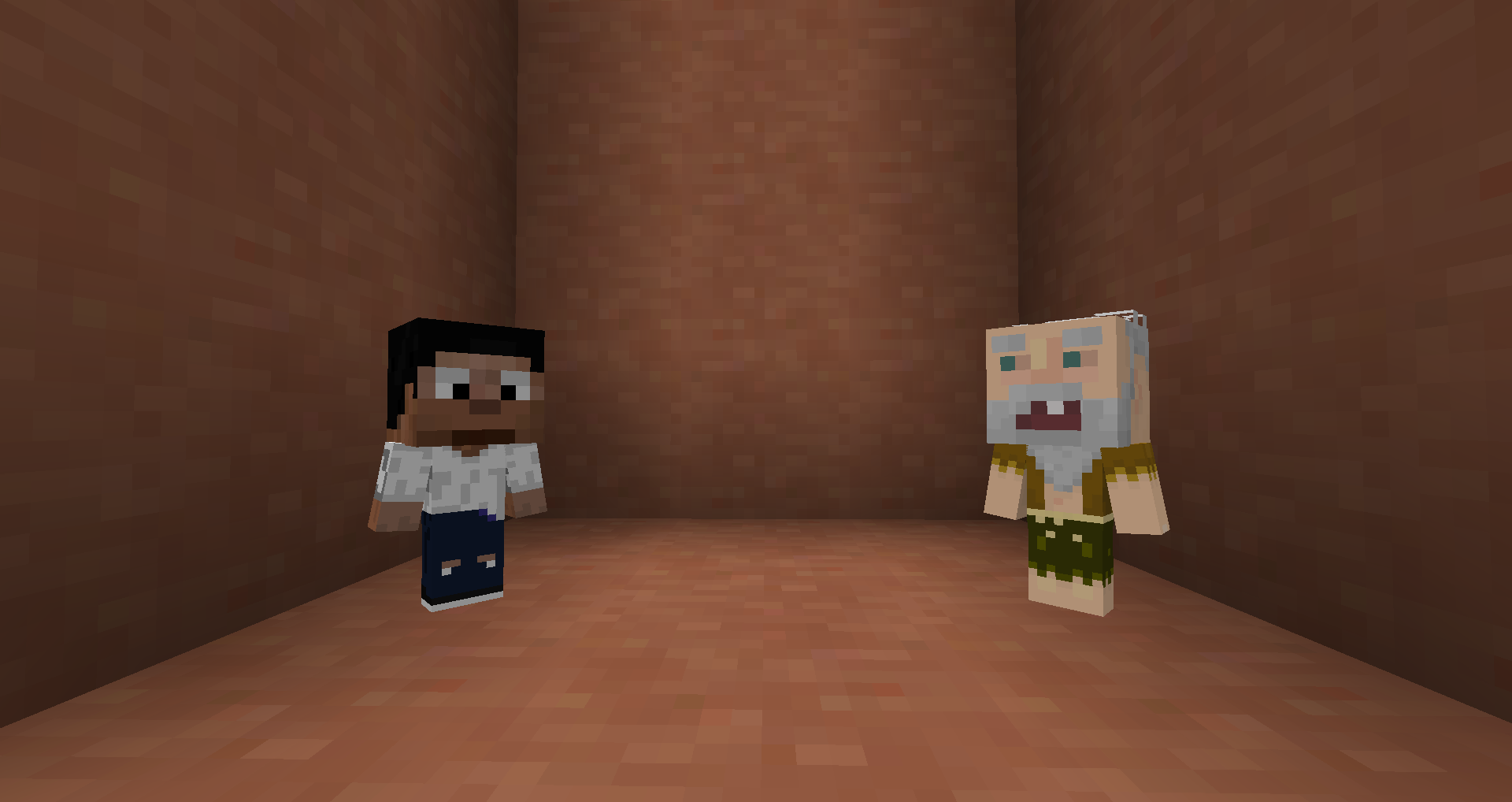 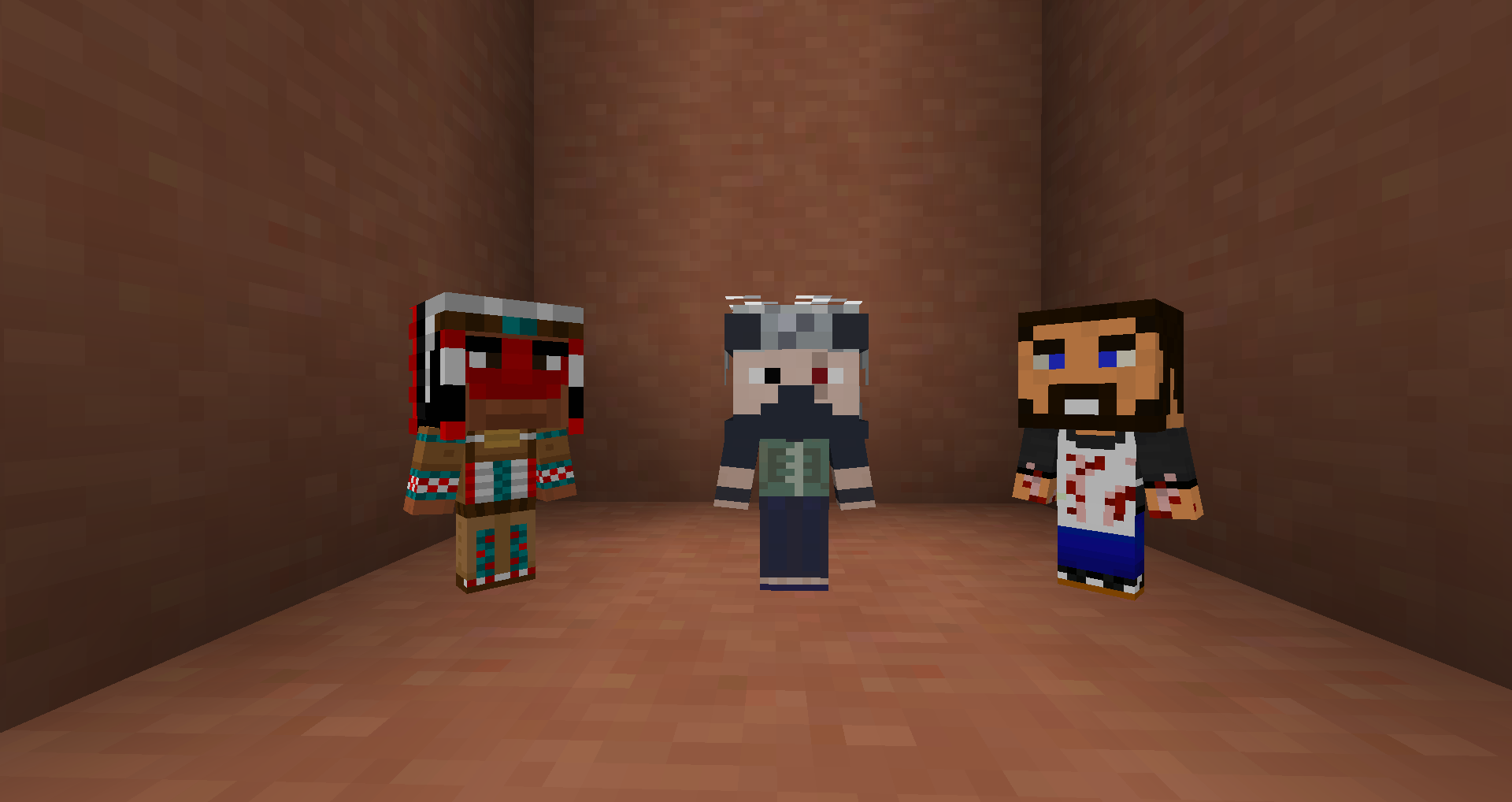 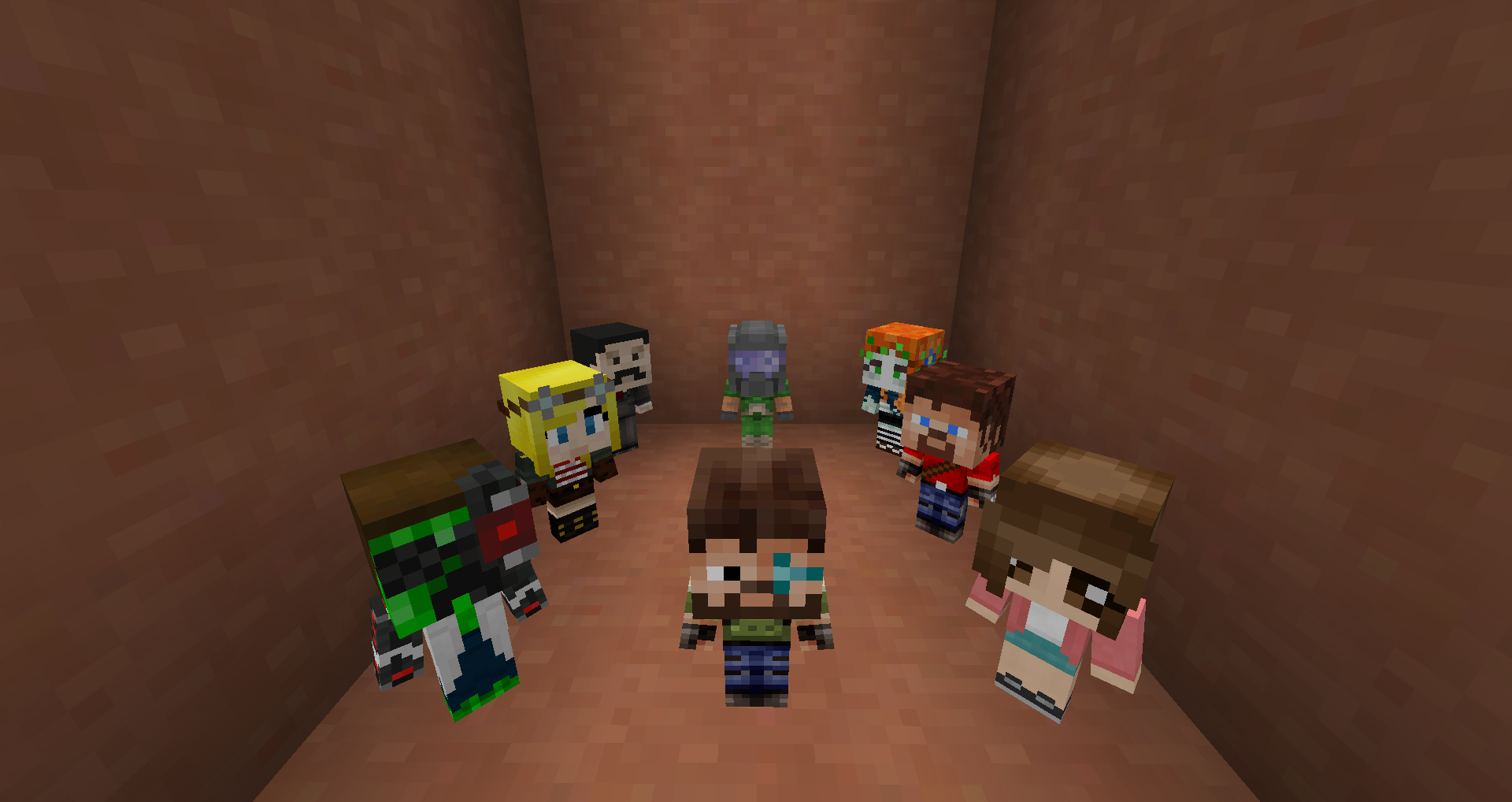 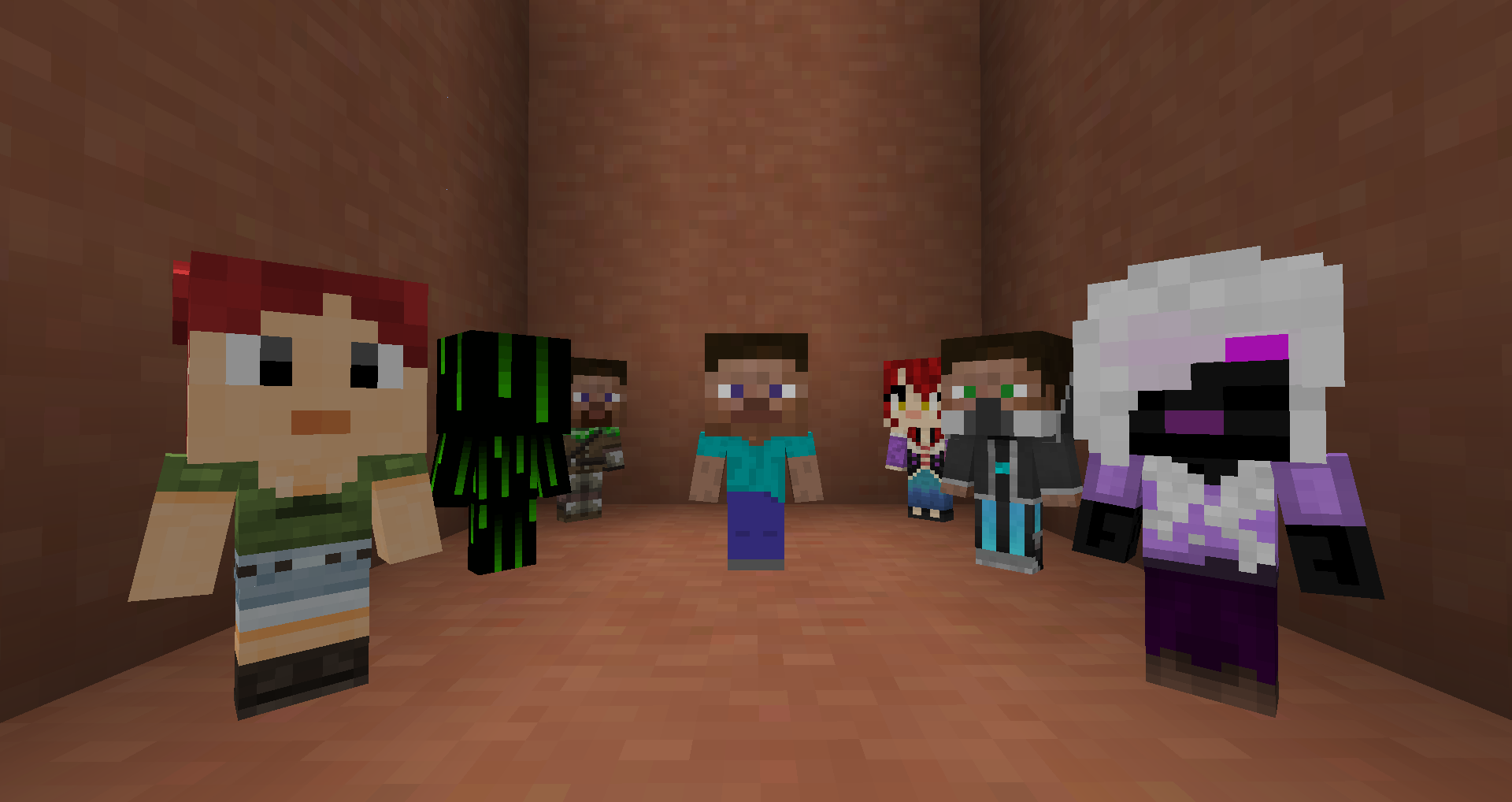 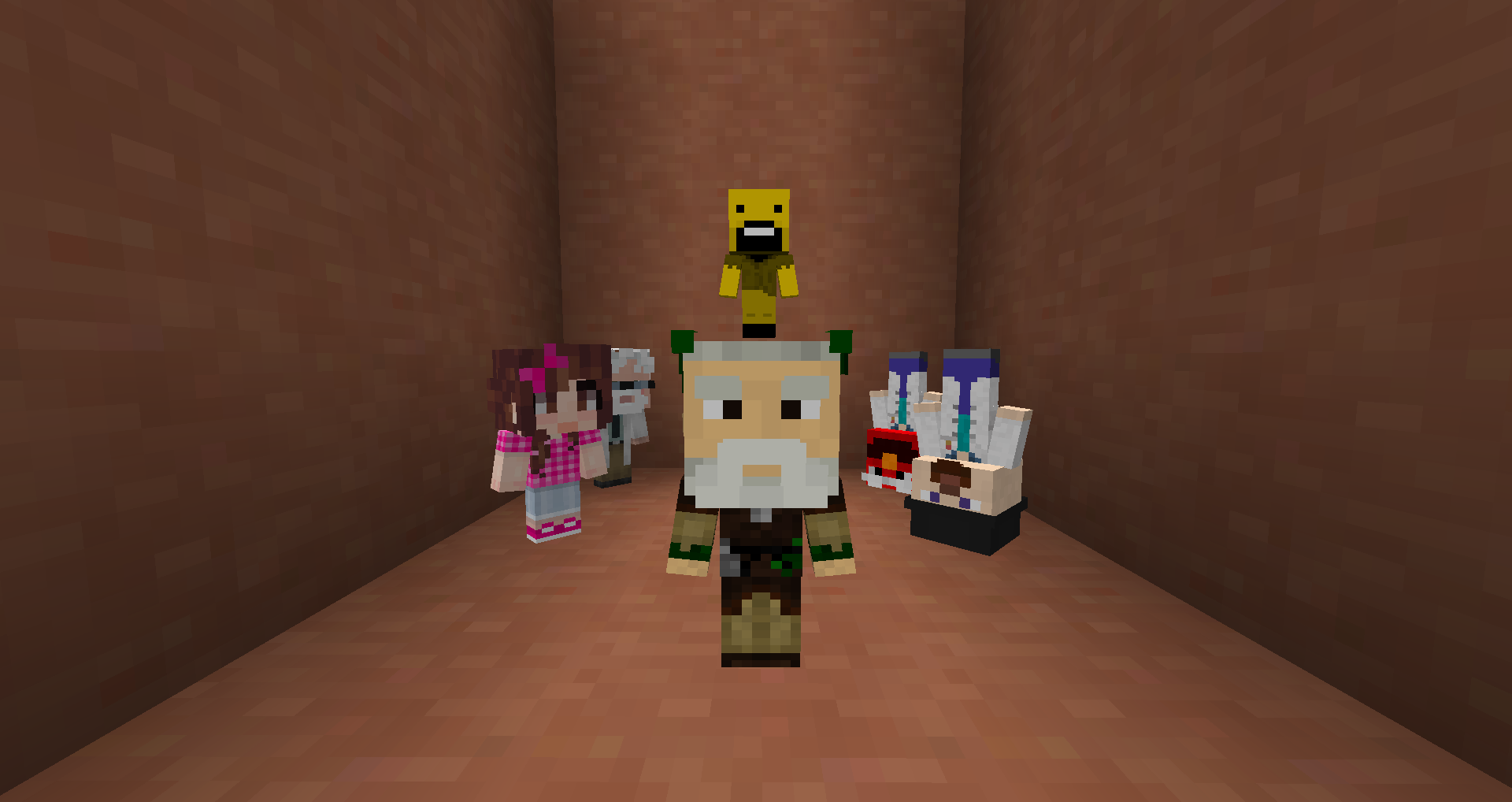