The Resident Evil Mod brings brand new features to Minecraft from CAPCOM’s game franchise RESIDENT EVIL. This includes new items, armor and brand new frightening mobs to bring back those haunting memories of playing Resident Evil. This mod is great for Resident Evil fans and map makers or even people looking for a mod with new creepy mobs. 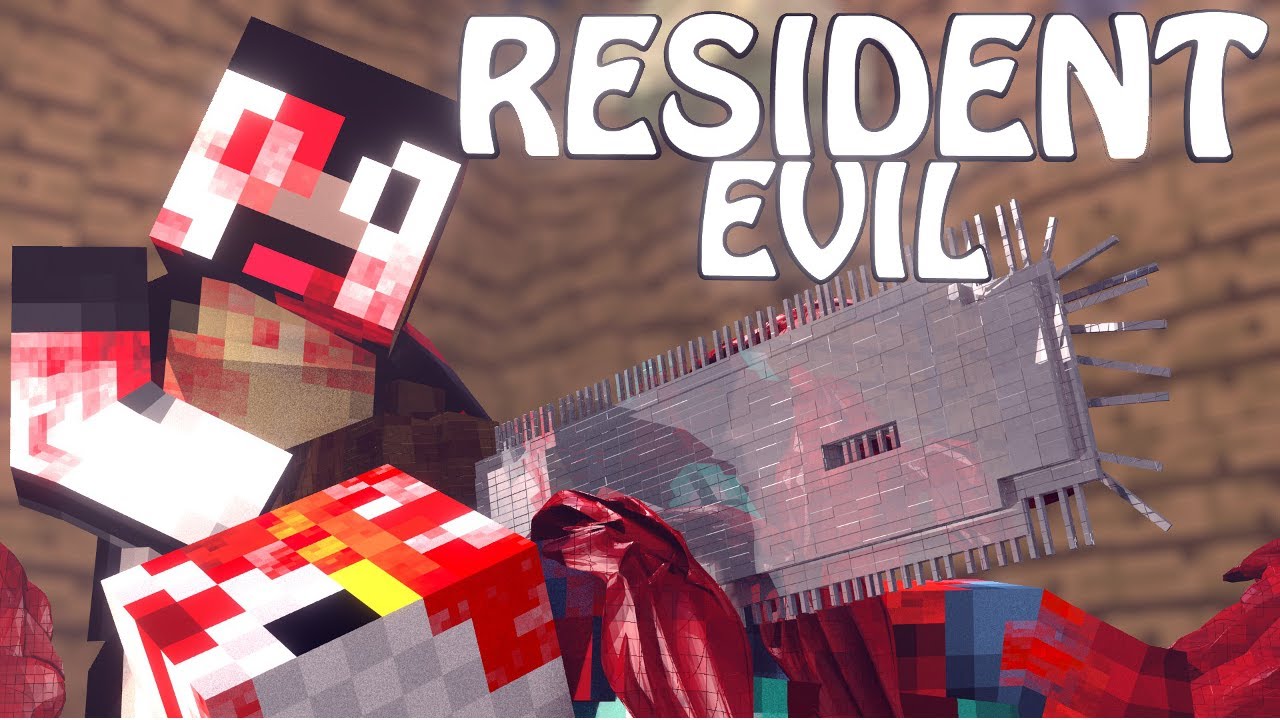 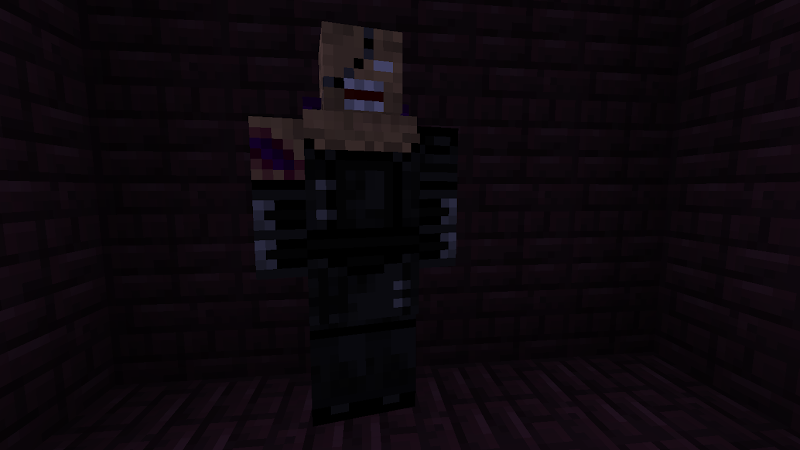 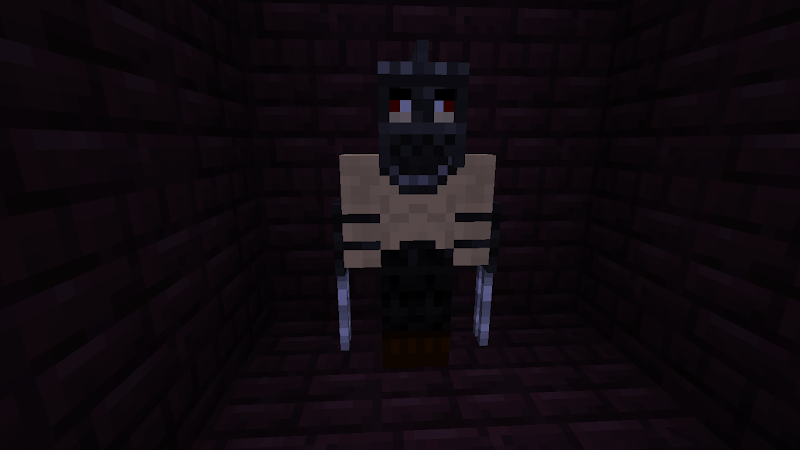 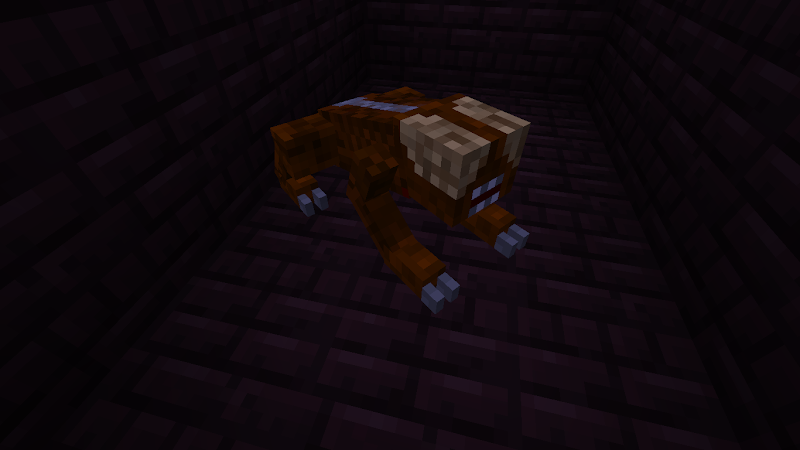 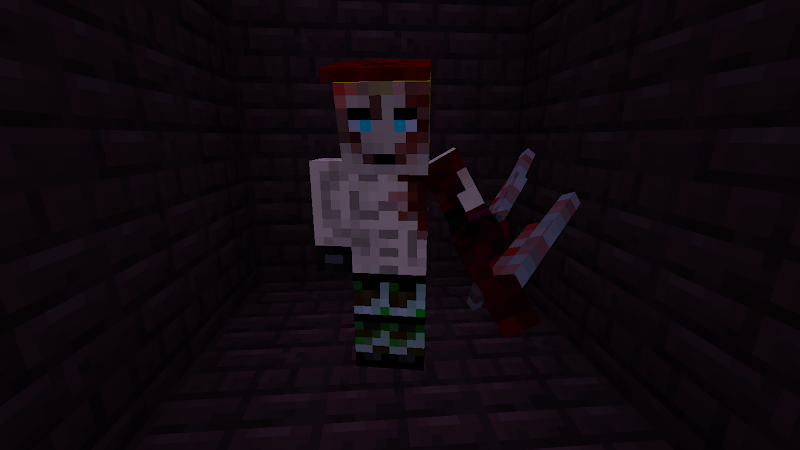 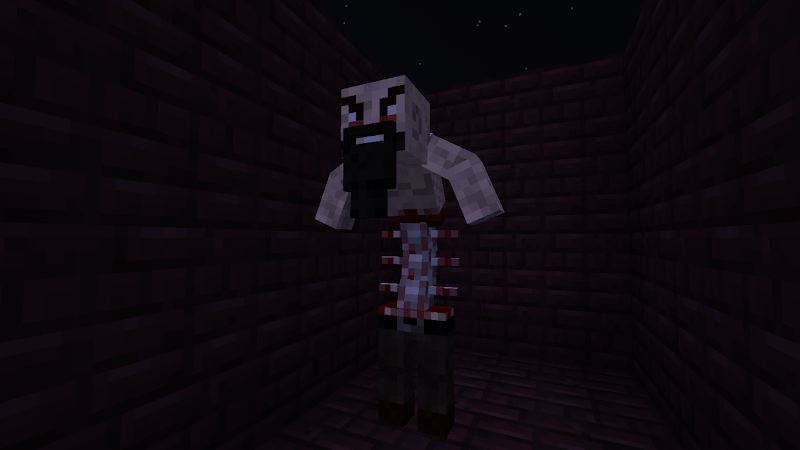 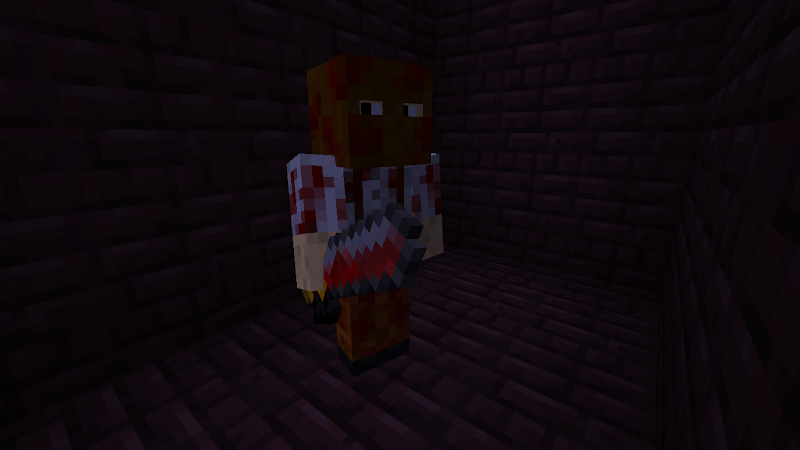 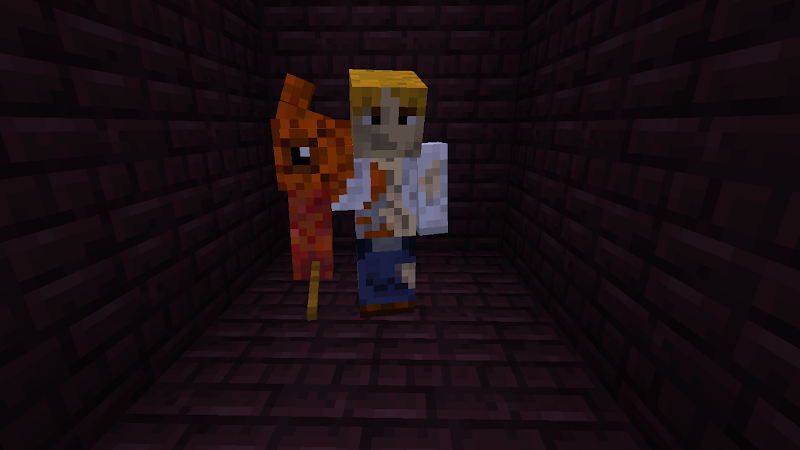 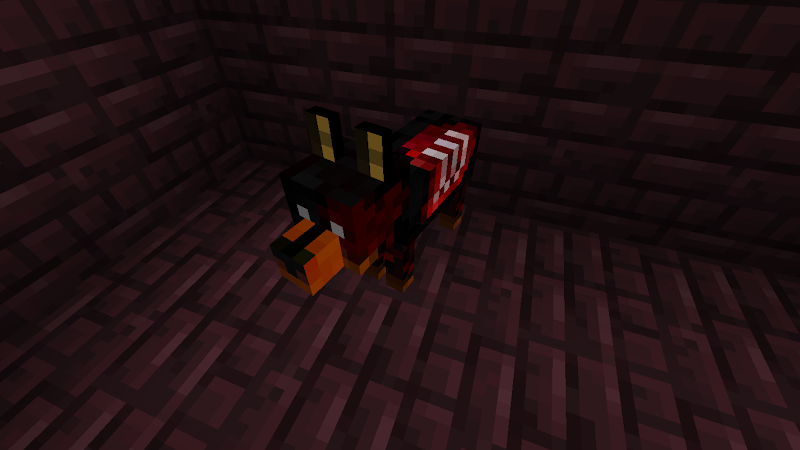 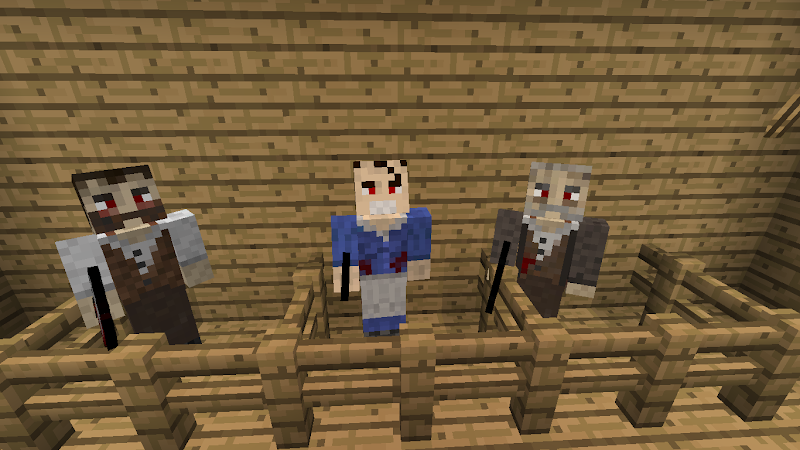 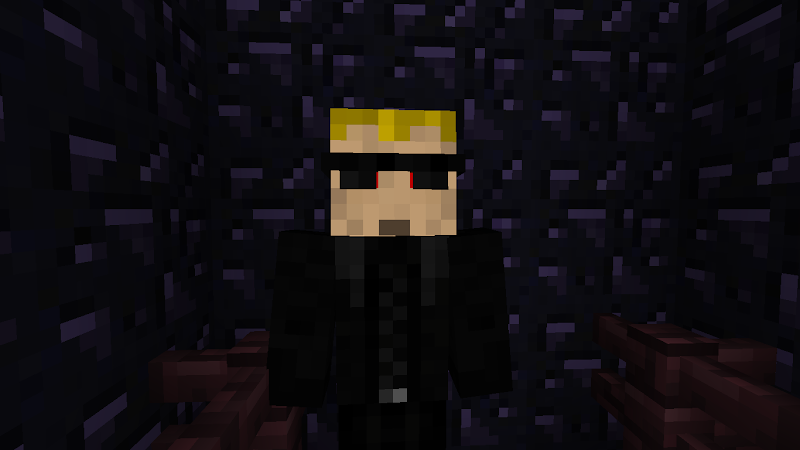 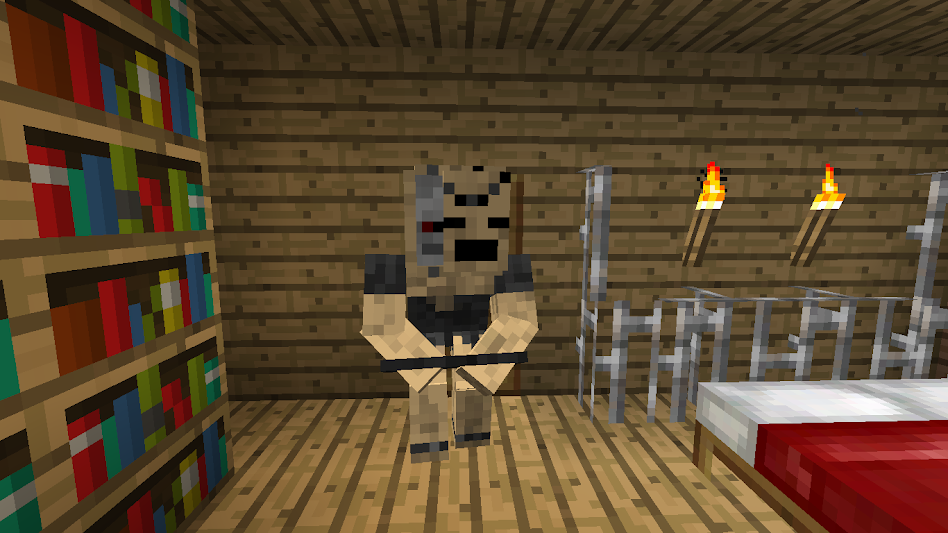 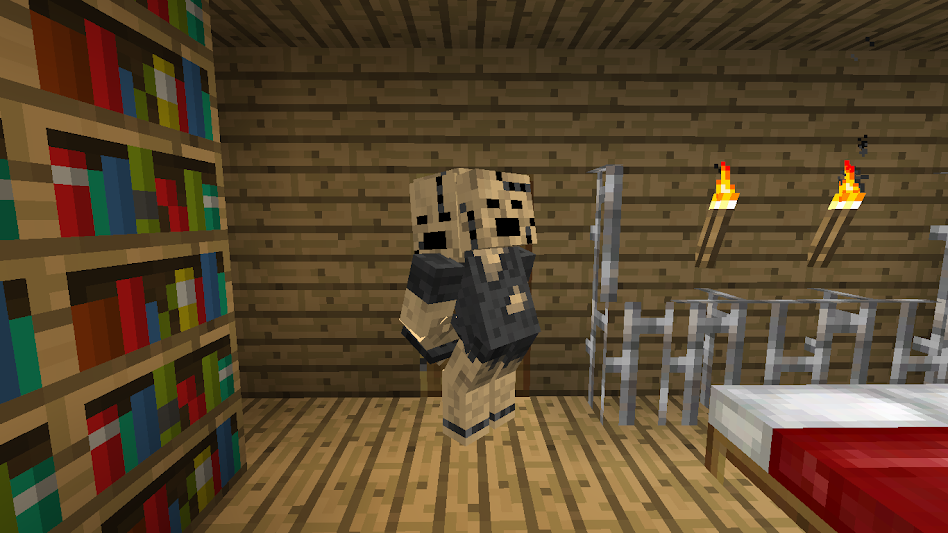 For those who are confused about this how Lisa looks: If you look at the front of the mob you will see a slight skeleton head THAT is Lisa, the over creepy faces on the mob are faces of people Lisa has cut of and stitched together making a multi-faced head mask for herself and for the record the grey block where her hands are is a rock slab ( used as handcuffs ) This model was really hard t make but.. Enjoy!

Yellow Herb (Fills half of the hunger bar)