The Meat Mod adds a new way to store everything that are meat. As well as new weapons, armor and blocks. 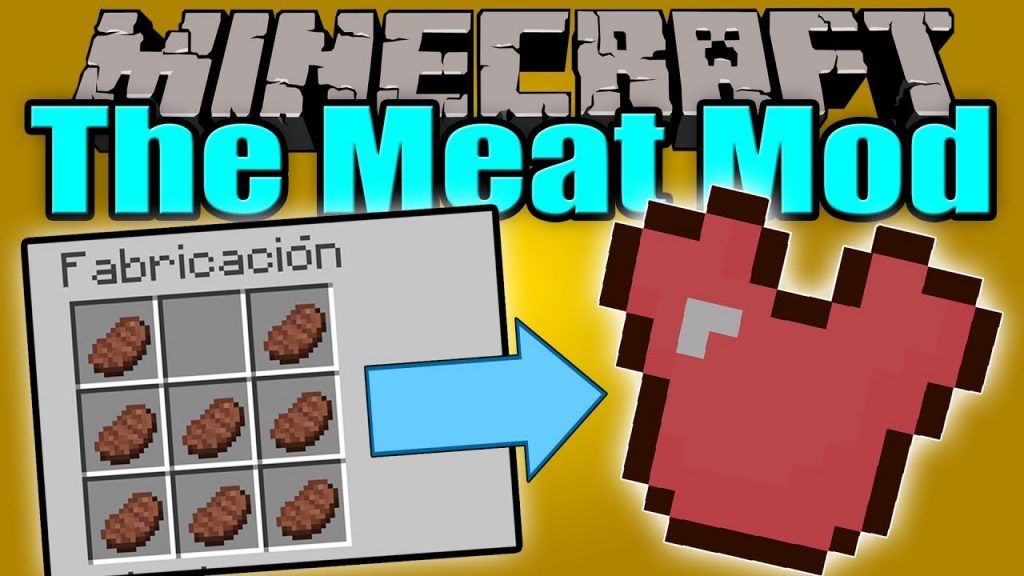 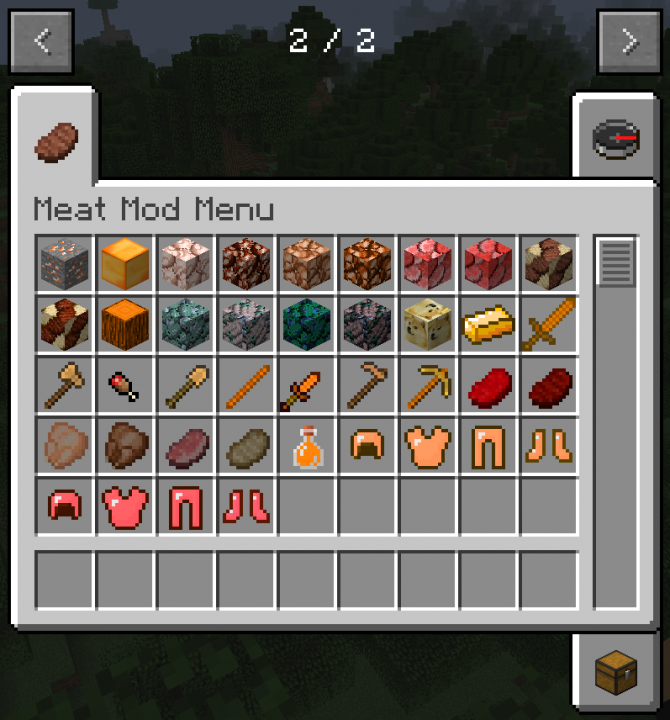 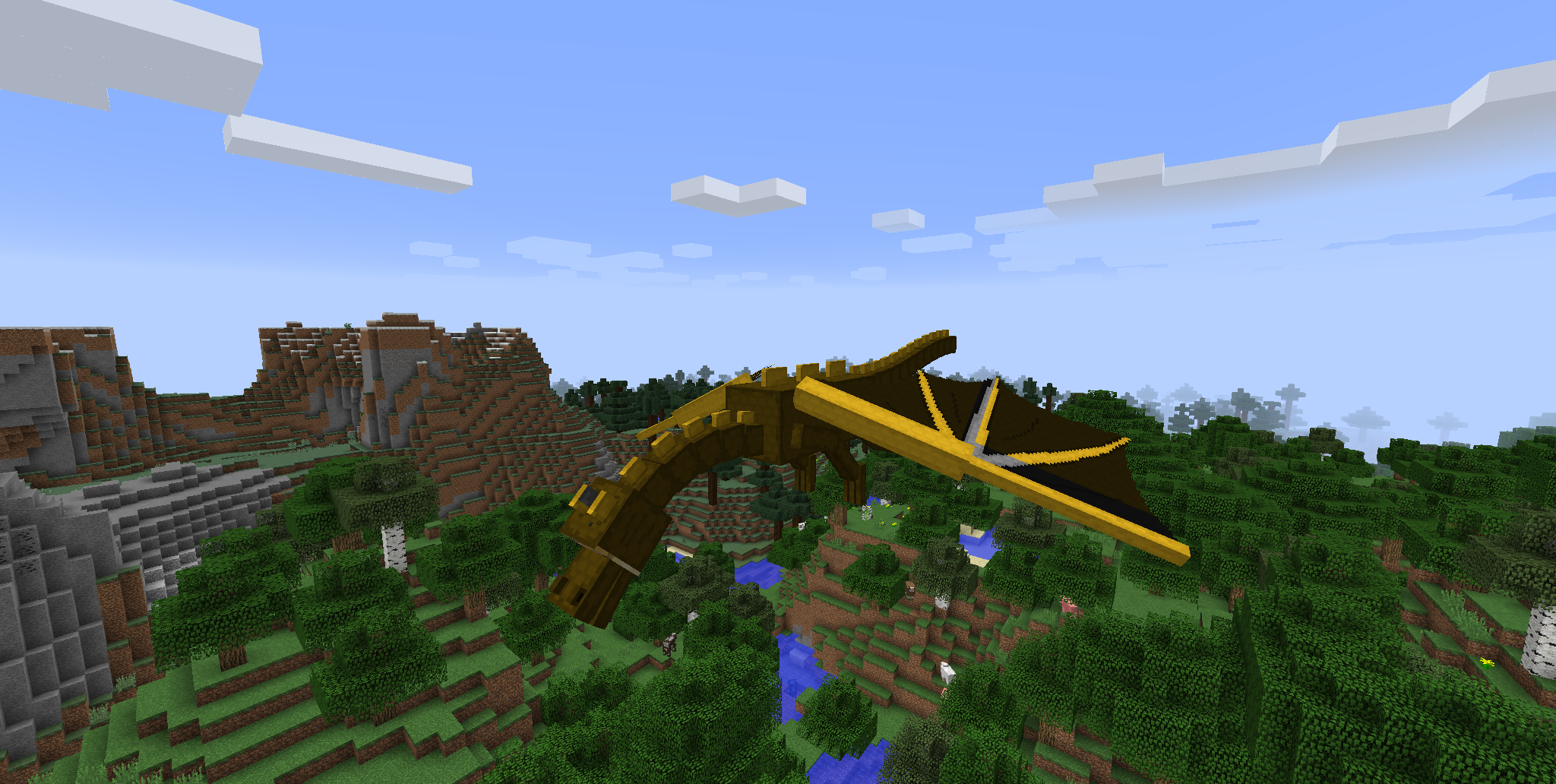 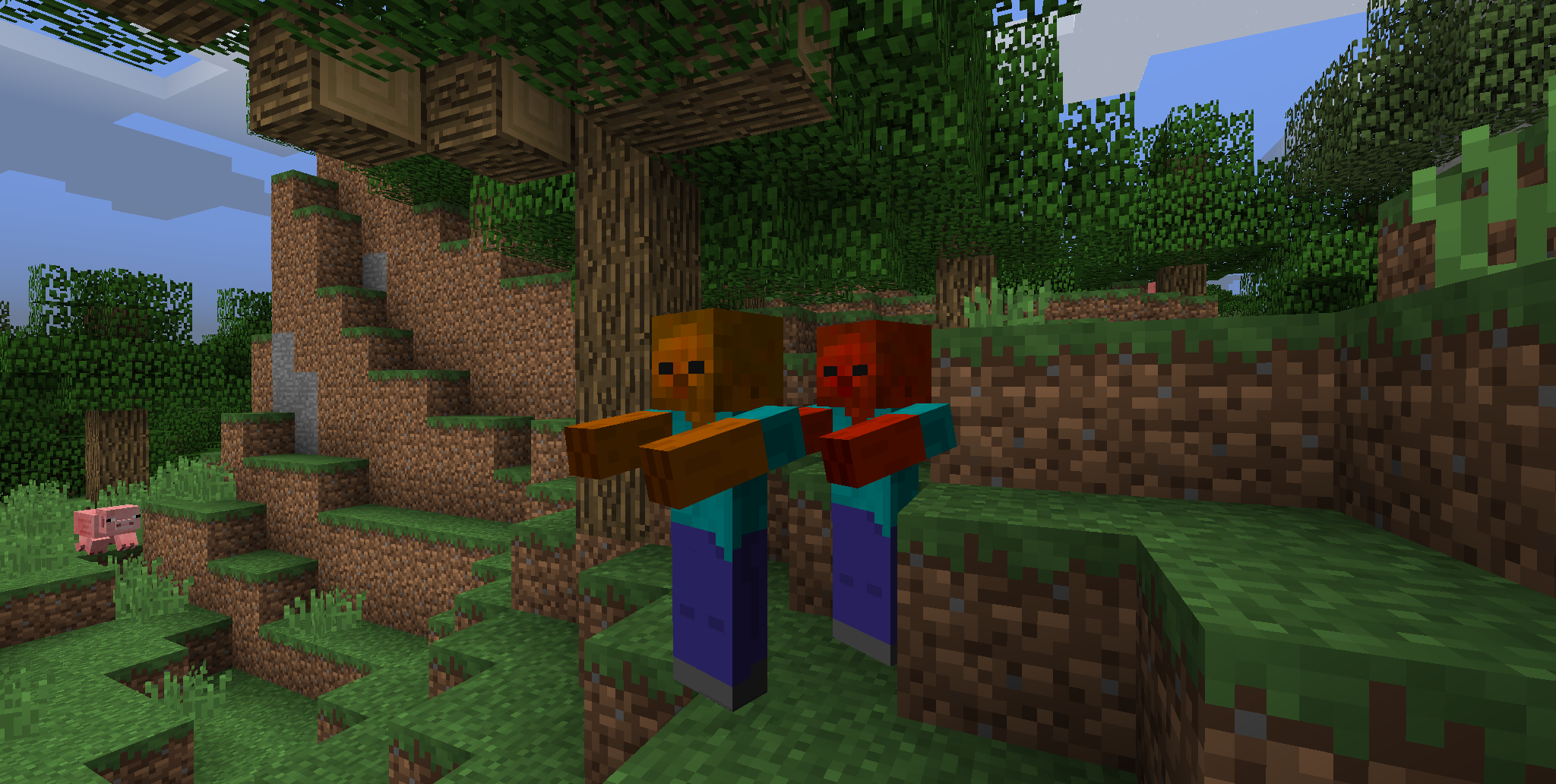 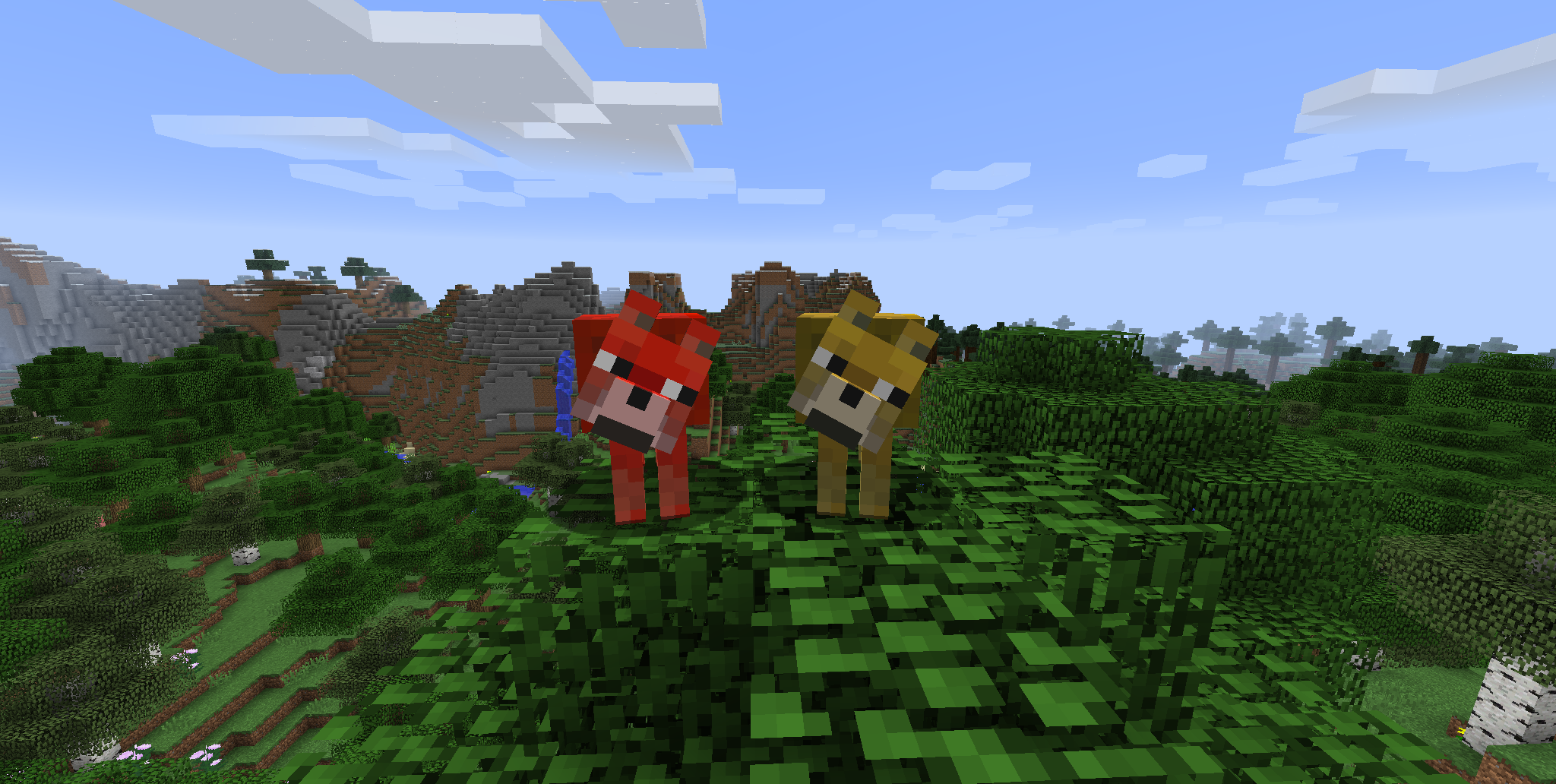 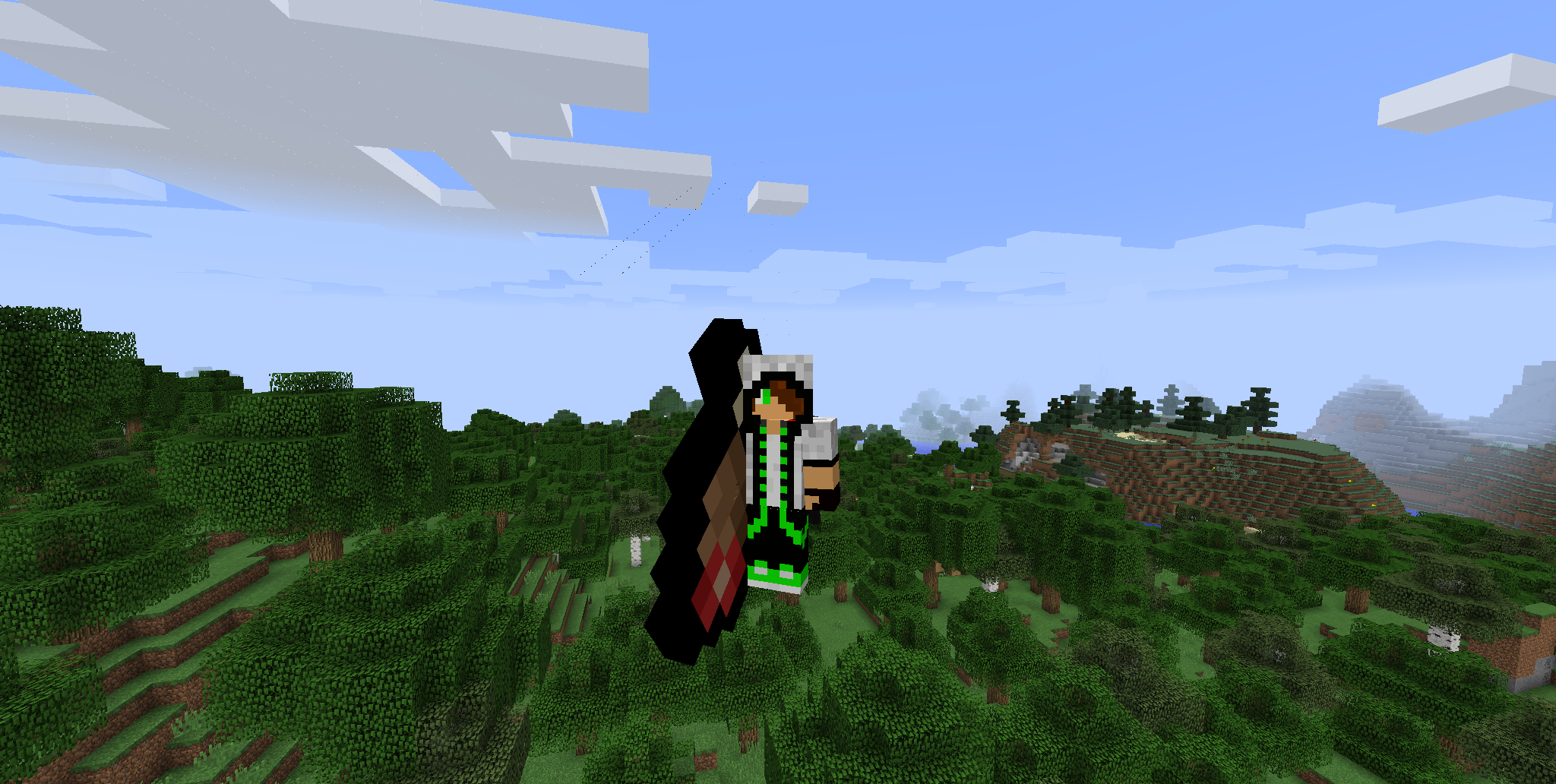 How to install The Meat Mod: