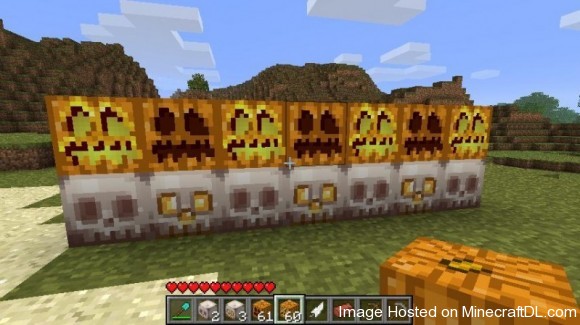 Fossil Archeology Mod adds so much it would be inpossible to cover. So I will just list some of the new features. It adds something in pretty every element of Minecraft. New mobs, new tools, new plants, new food, a lot of new crafting recipes to remember and a lot more!

How to Install Fossil Archeology Mod for Minecraft 1.2.5