Have you ever gathered around the fire with the other players that share your world? Have you told or have been told the stories of the rare monsters that roam the night. Creatures such as Spider-Jockeys, A skeleton which sits itself on the back of a spider; A deadly creature. Maybe you have only seen a creature of its rarity a few times. With the improved mob spawn mod it decreases the rarity of monsters such as the spider-Jockey 5 times. The mod also makes changes to several other monsters such as the slime, cave spider, blaze, silver fish and magma cube. 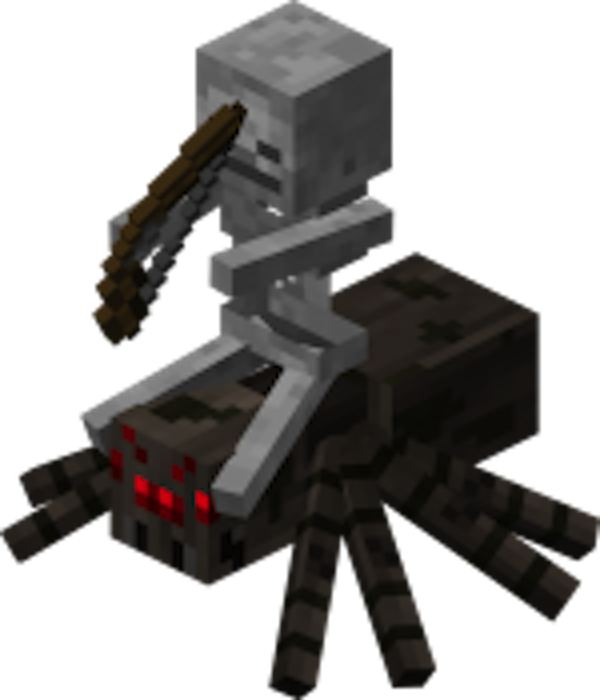 This mod is useful if you are trying to obtain items or gain the extra EXP that would usually be harder to obtain without this mod. Slime’s are easier to find, easing the hunt for slime-balls which will grant an easier way to create redstone contraptions with stick pistons.

With this mod, it will make several changes to the way mobs are spawned. The changes are:

How to install Improved Mob Spawn Mod for Minecraft 1.4.2