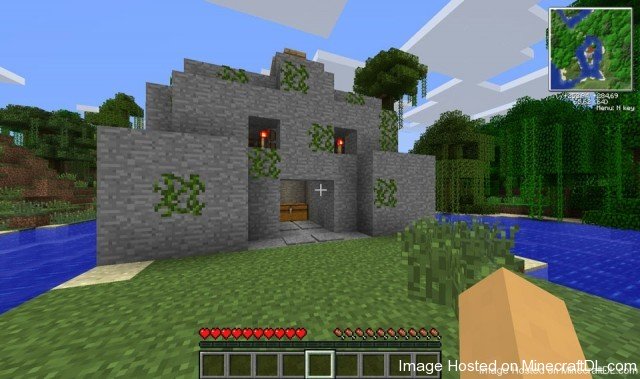 How to Install Ruins Mod for Minecraft 1.4.5