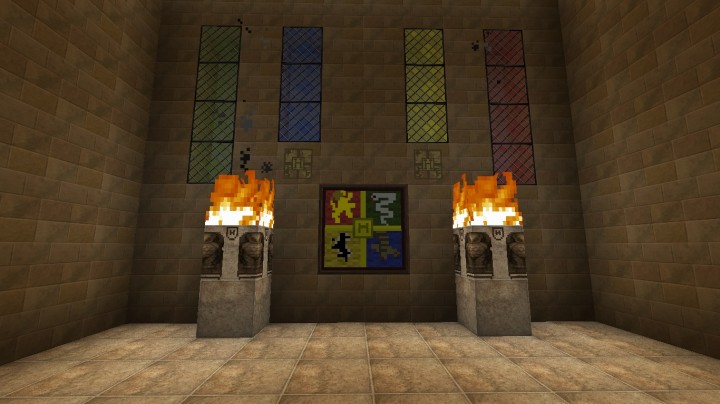 The Hogwarts resource pack is based off the Hogwarts school of Witchcraft and Wizardry from the Harry Potter franchise. This is a name that most, if not all, Minecraft players are probably familiar with seeing how hugely popular this movie/book series was. Alongside being based off one of the most popular franchises to ever exist, this is also one of the most complete texture packs out there since it covers essentially every single visual aspect of the game so after you apply it you’ll get to enjoy Minecraft from a completely new perspective since nothing will look as it did before. 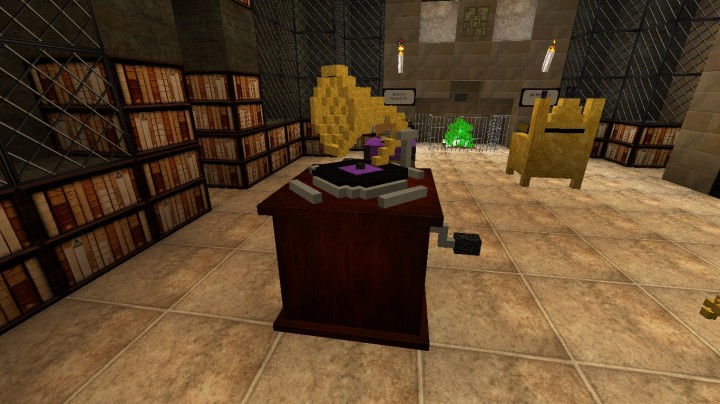 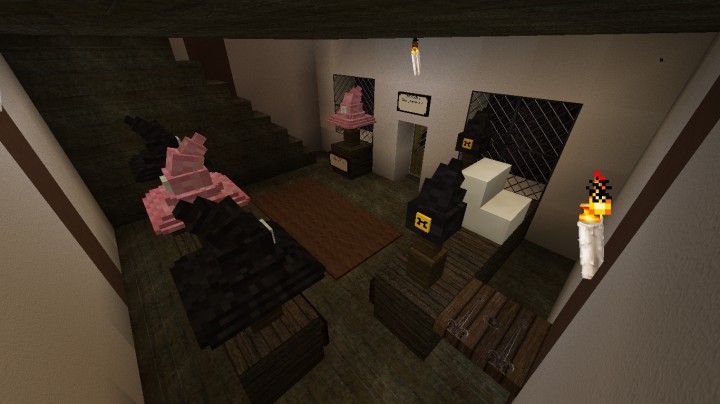 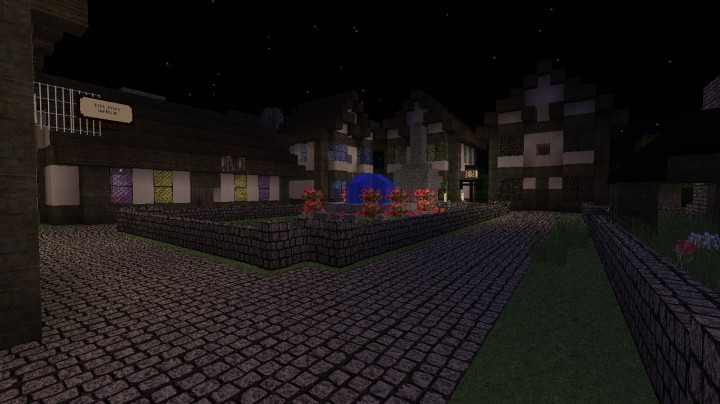 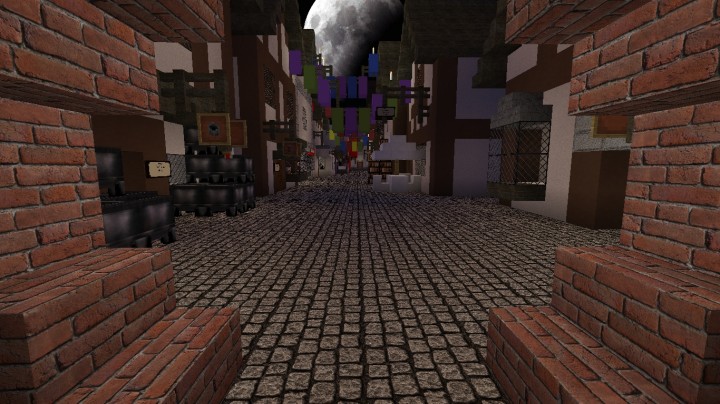 The Hogwarts resource pack basically takes every single visual element that it could get from watching the movie representation of Hogwarts and then implements it into Minecraft. You’ll get to see a ton of items from the school, lots of special artwork, relatively dark texture colors that synergize with the theme, special blocks and a ton of other stuff as well. This is also one of the few packs that get updated depending on the time of the year it is for example during Christmas the creator gives the pack a snowy and holiday-themed twist. 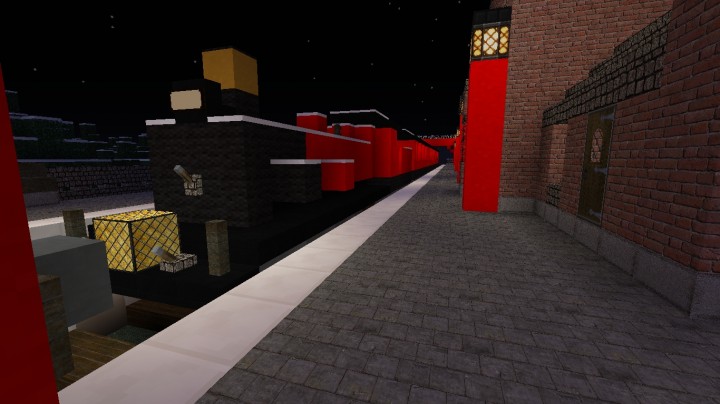 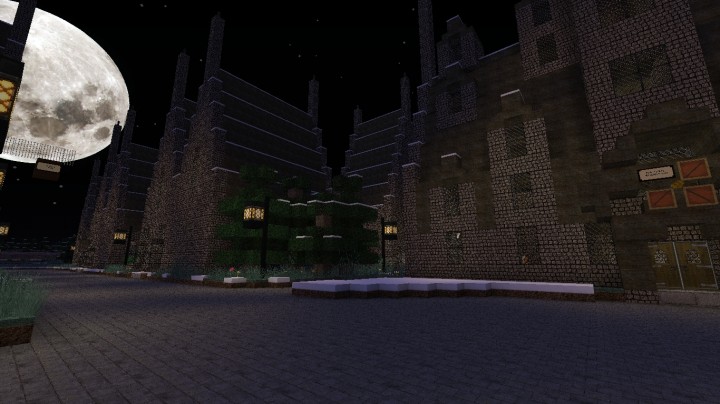 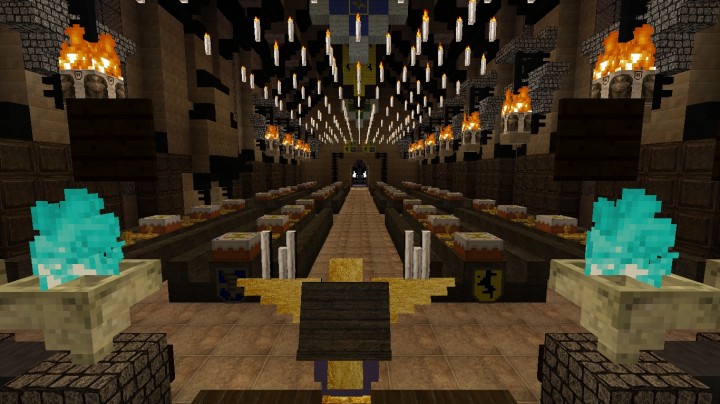 The Hogwarts resource pack originally didn’t have such a high resolution but as of recently all of its textures have been bumped up to the resolution of 512×512 which is absolutely massive and leads to some of the sharpest textures that Minecraft as to offer. Of course, the one downside to having such a high resolution is that not all PCs will be able to run the pack properly, but if you have a machine that can support packs of such high resolution, then you’re definitely in for a treat.

How to install Hogwarts Resource Pack?